“An equal world is an enabled world.”

This is the key message behind this year’s International Women’s Day #EqualforEqual campaign theme; a campaign championing the idea that collectively we can make change happen and create a gender-equal world where norms are challenged and stereotypes are broken, including those in the workplace.

As someone who has been with Auckland Zoo for more than 40 years, senior primate keeper Christine Tintinger has experienced endless highlights throughout her expansive career, but like many, has also had to contend with gender bias along the way – something she has always challenged and always will. 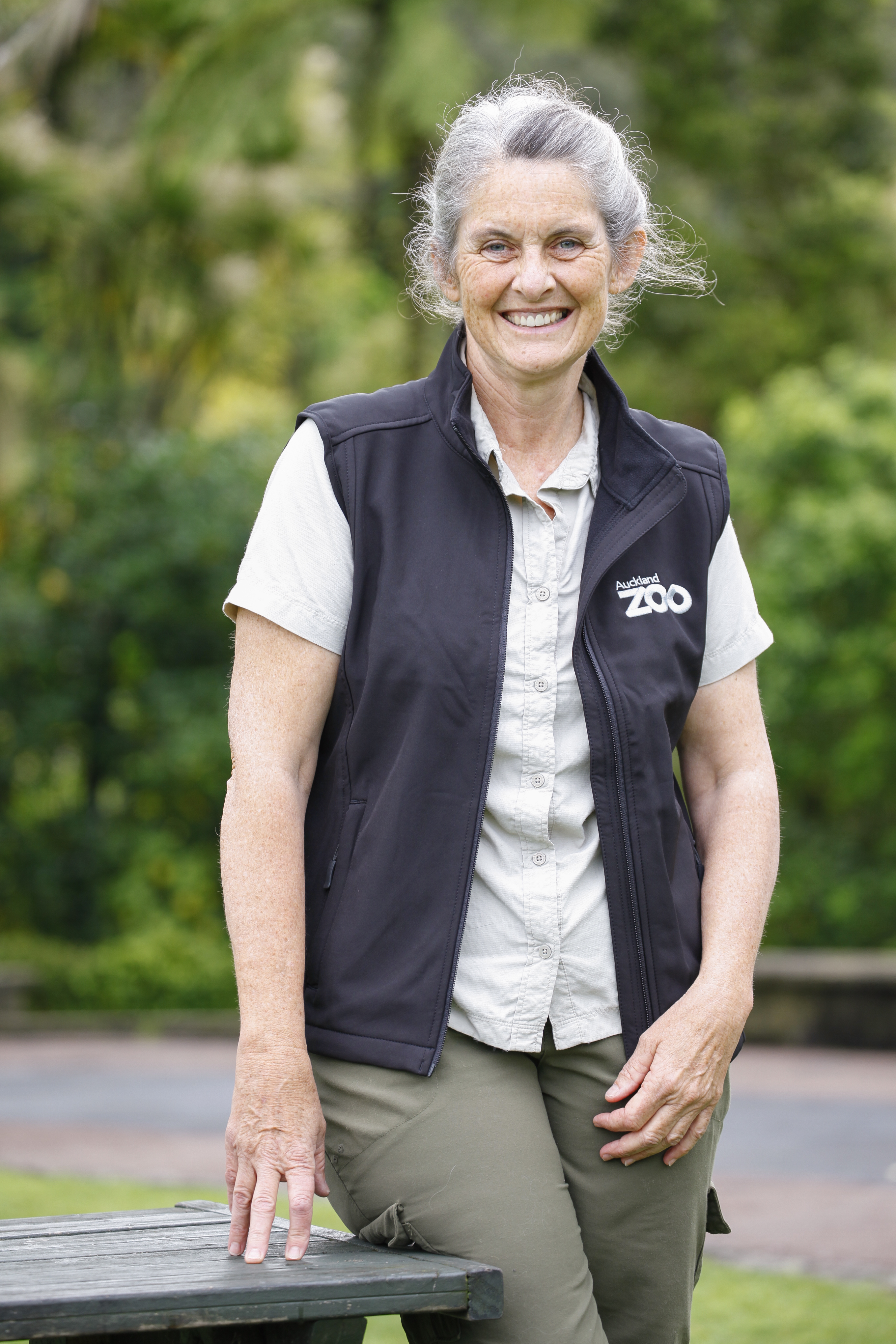 Born and raised in Auckland, Christine knew she always wanted to work with animals – but not in a farm or veterinary capacity. She had her sights set on the more ‘wild’ side of the spectrum. After completing school at the age of 17, Christine interviewed for a position at Auckland Zoo. She was not offered the role but was offered advice by curator-at-the-time, Graham Meadows, who suggested she go and gain valuable experience.

Christine went on to train as a Karitane childcare nurse; a decision she feels has come back to help her as a primate keeper.

“Looking after children translates brilliantly into looking after animals. Neither can talk, only communicate in their own way – something you have to spend a great deal of time learning so you can understand the best way to care for them.”

As well as nursing, Christine was attending night classes at Unitec for the Captive Wildlife course – a course that still runs to this day (for all you budding wildlife enthusiasts!) Her gained experiences and education prompted a call from Graham Meadows - one she says was unexpected but one that left her flattered.

“He told me an opening had come up and that he thought I’d be right for it. Of course, I said yes, but I never thought I’d get it.”

When asked why she felt this way, Christine explained that in 1979, the industry was very male-dominated and females were not always granted the same level of respect as males in the workplace.

“Women were called ‘girls’ if they asked for help and although we knew there was nothing wrong with being female or asking for a hand, others didn’t always share the same mentality.” 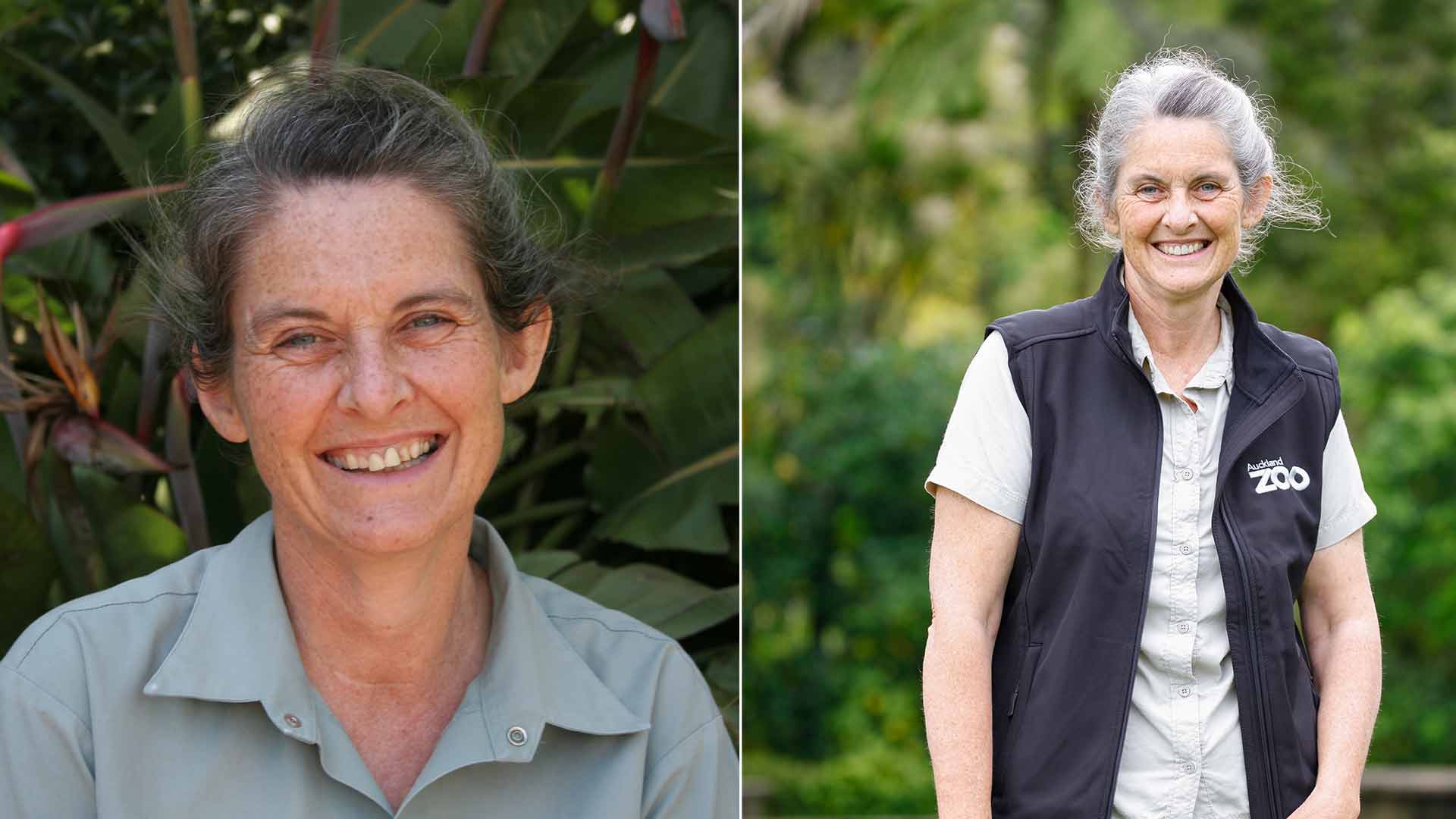 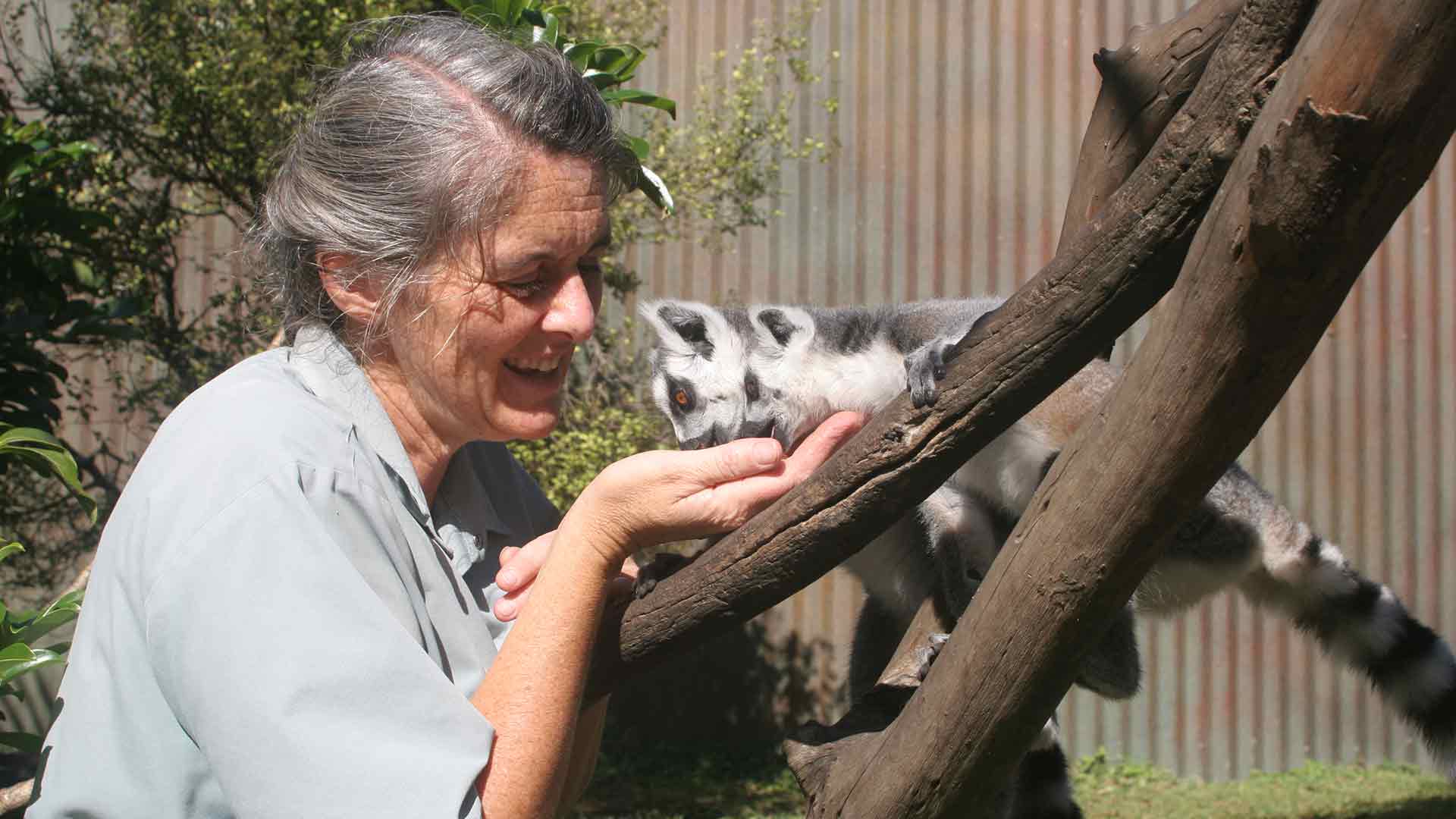 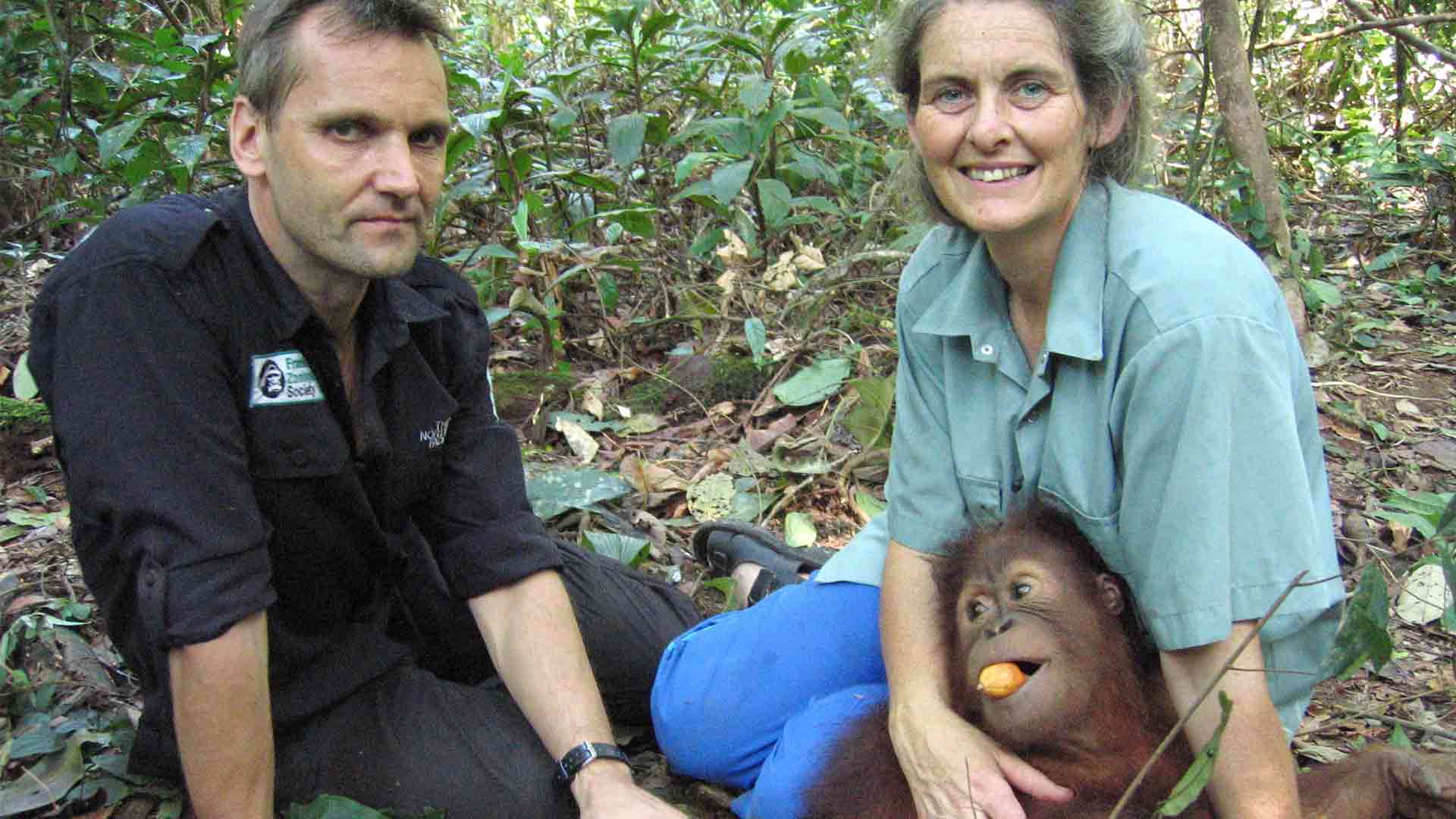 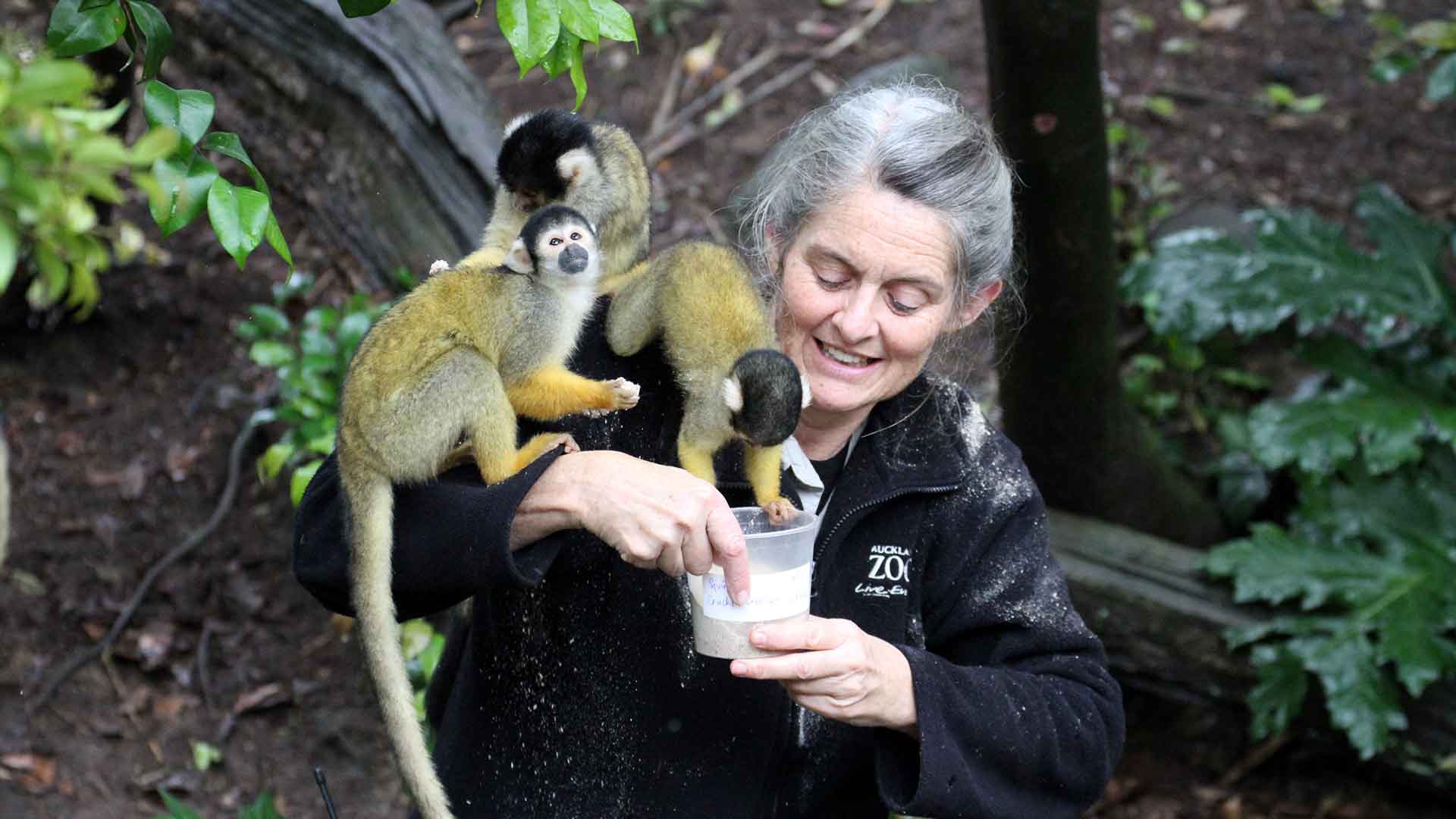 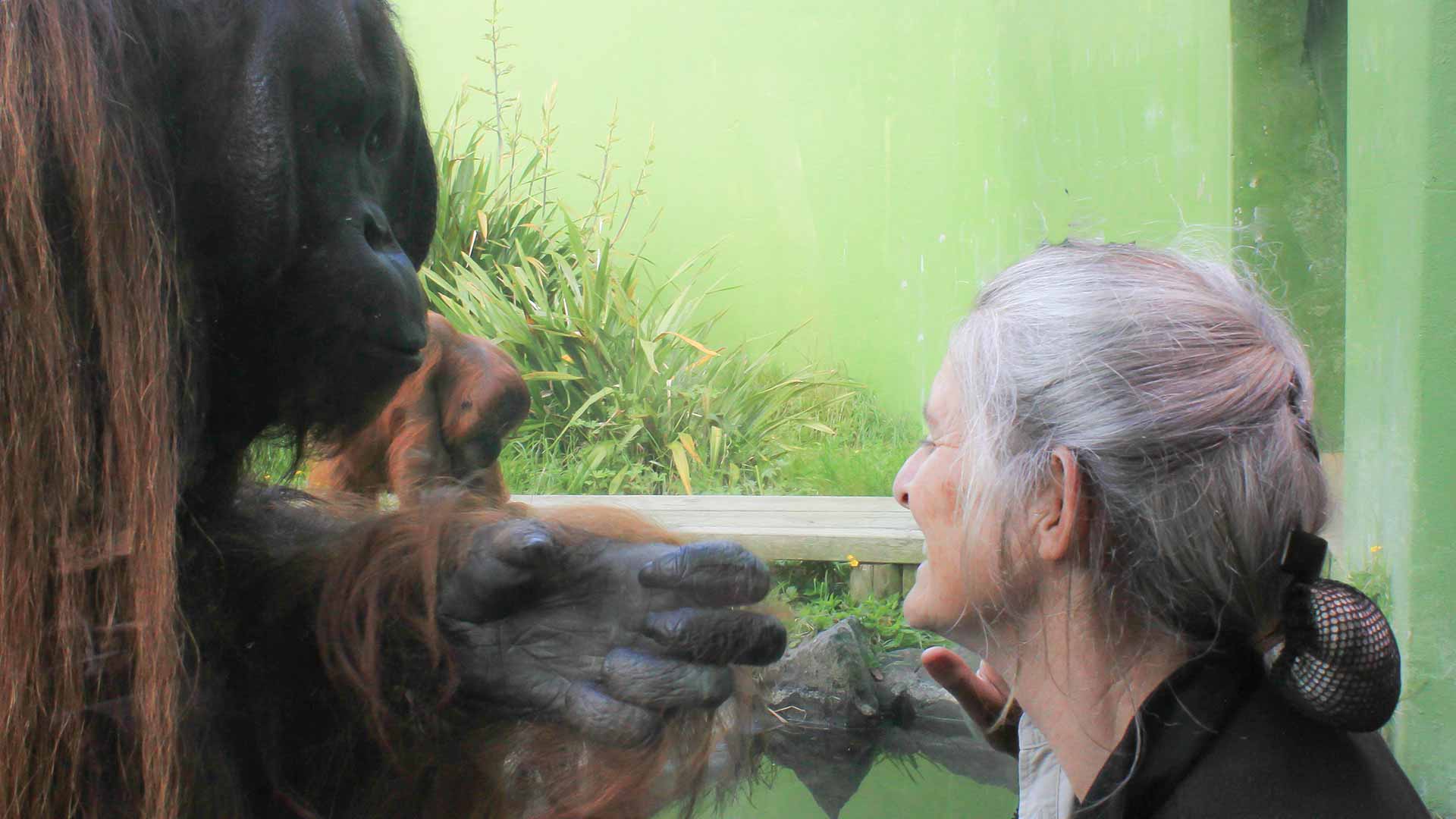 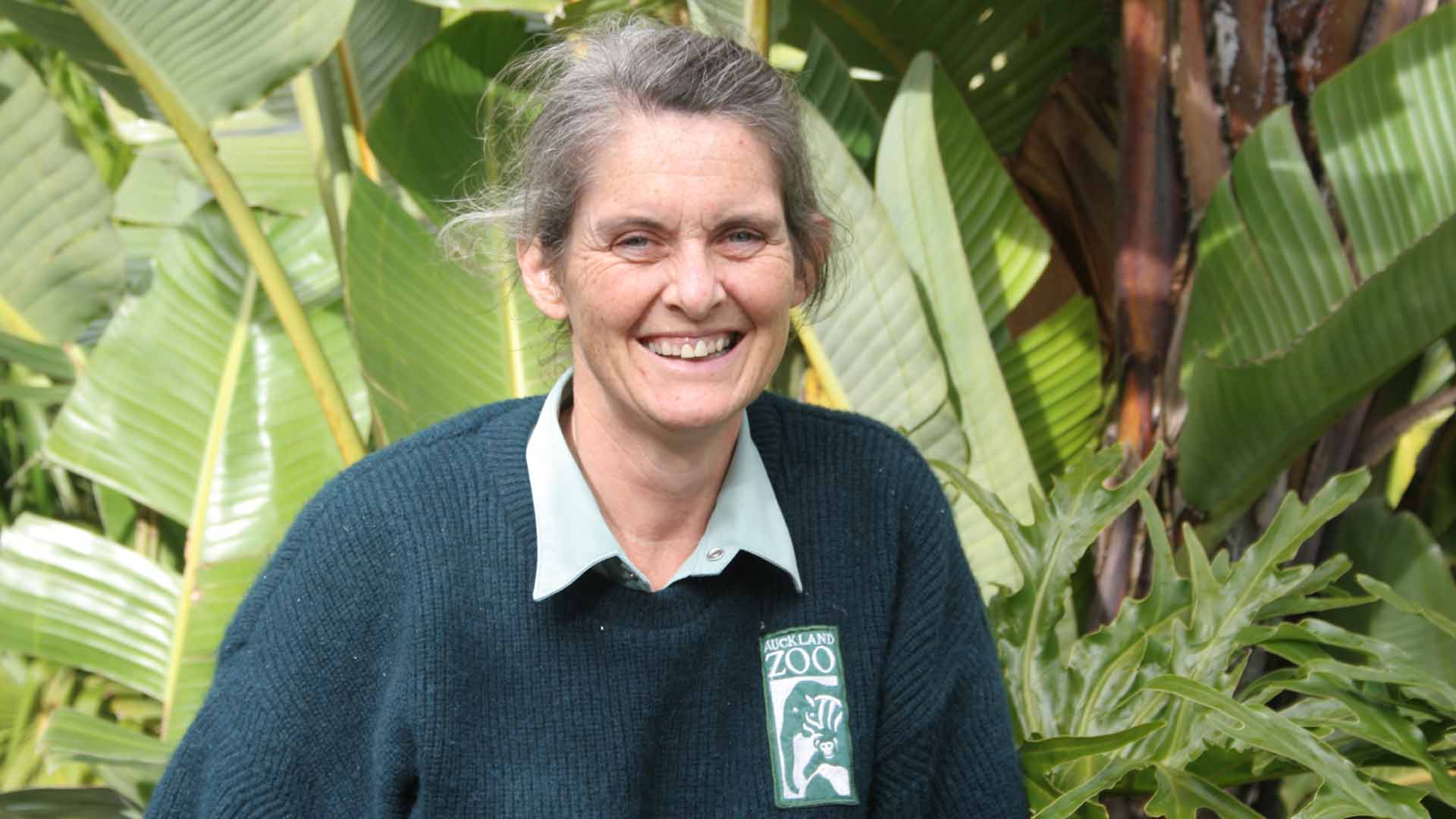 Thankfully, such archaic attitudes were steadily eliminated as more and more women joined Christine and the five other female zookeepers at the time. All were happy to get their hands dirty and all united over a passion for animal welfare. Now, in 2020, Christine estimates that the number of females is more equal to the number of males in zoo keeping roles!

The gender divide isn’t the only thing that’s changed over the years. As someone who was at Auckland Zoo as they were building the original Orangutan habitat, Christine can’t believe how far the Zoo has come on in terms of innovation and physical enhancements.

“Looking back at the first habitats and their designs, we could say ‘what were we thinking?’ but at the time they were innovative – it’s fascinating to see how they’ve developed over the years and changed to encompass the animals’ needs more than the people.”

Naturally, Christine draws comparison to the eagerly awaited South East Asia project that is due to open in coming weeks. The habitat features an expansive network of aerial pathways that can be re-routed in a multitude of ways and 23-metre-tall high-canopy climbers that stretch out towards the central lake; features that have been designed to enrich the lives of the orangutans and siamangs that will inhabit the area. The development is part of Auckland Zoo’s mission to bring people together to build a future for wildlife. Christine understands first-hand how important it is to protect and preserve the wild places these incredible species call home. In 2010, she travelled to Sumatra with the Sumatran Orangutan Conservation Project to see orangutans in the wild and learn about the conservation work Auckland Zoo is contributing to.

“I’ve been lucky to work with the same primates for more than 20 years and it’s allowed me to truly understand individual personalities, learn behaviours and witness just how intelligent they are – both in the zoo and in their natural habitats. From here, we can teach others why it’s important to care for different species and what they can do to make a difference. If they stopped cutting down rainforests, ecosystems began to flourish once more and animals were able to thrive and survive in the wild and I was out of a job, bring it on!”

It’s this selfless attitude and undeniable passion for wildlife and wild places that make Christine a person we’re happy to celebrate this International Women’s Day.

Our new South East Asia Jungle Track, the most ambitious project in our 96-year history, is all …