Recently there has been much interest in and sharing of Greenpeace’s beautiful animation video Rang-tan: the story of dirty palm oil – mainly due to UK supermarket chain, Iceland’s, having their request to broadcast it on TV being denied as it was deemed too political.

Along with the call to allow this video to be broadcast, there are also calls to boycott the entire palm oil industry – which includes sustainably-sourced palm oil. Along with many of our conservation friends, partners and colleagues we feel this is now the wrong approach to ensuring the best outcome for wildlife and the communities most directly impacted by this industry. 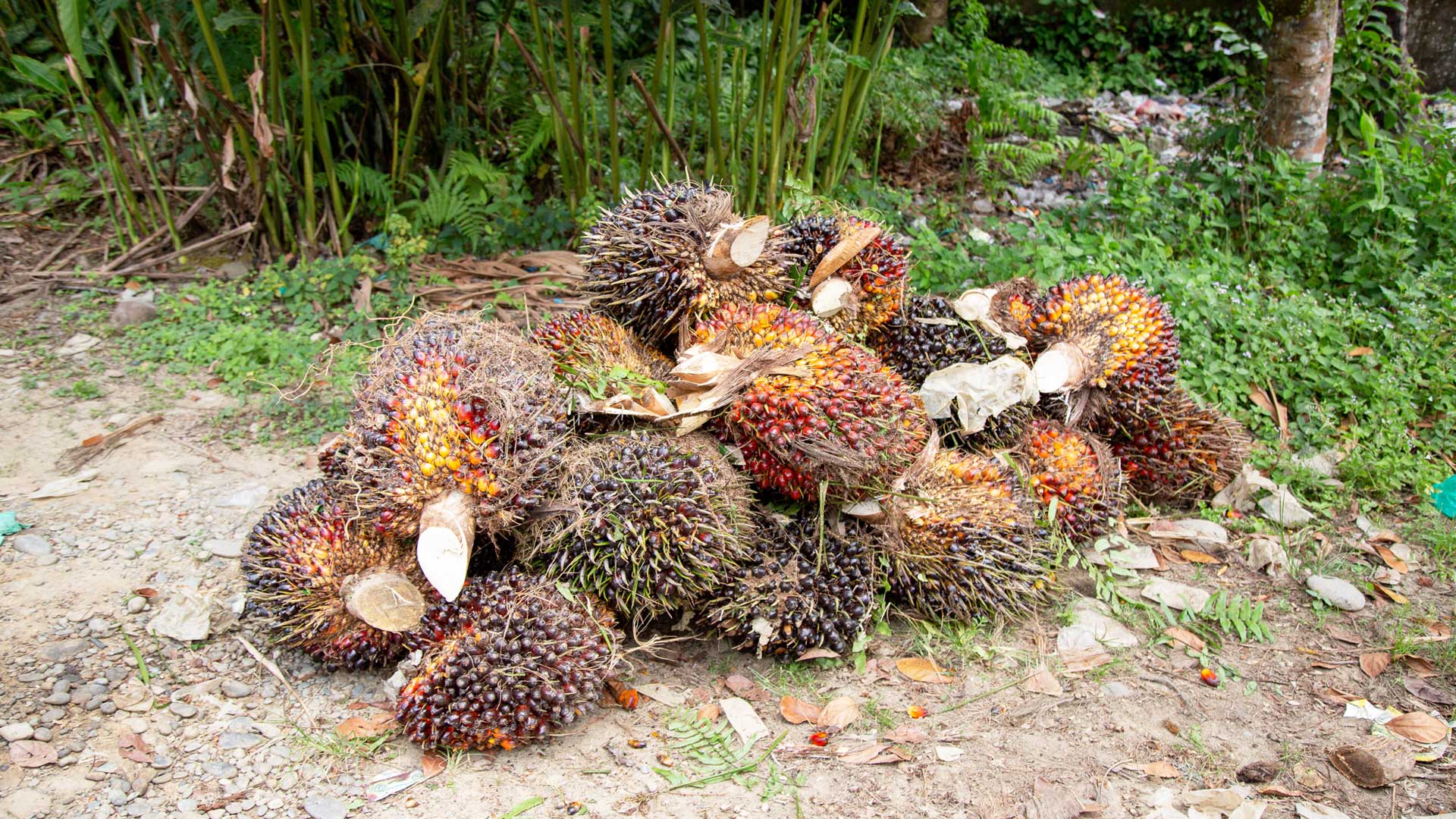 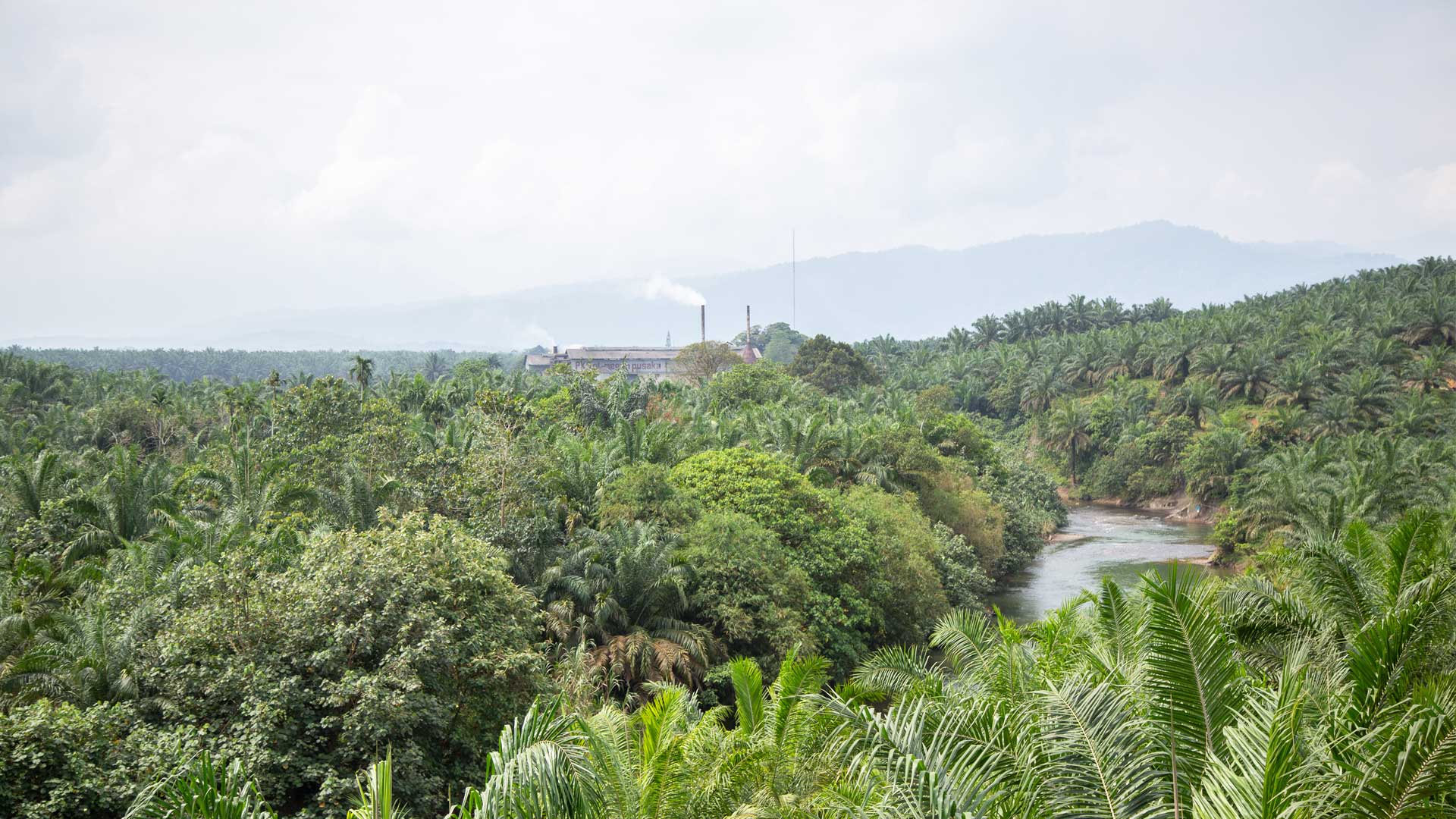 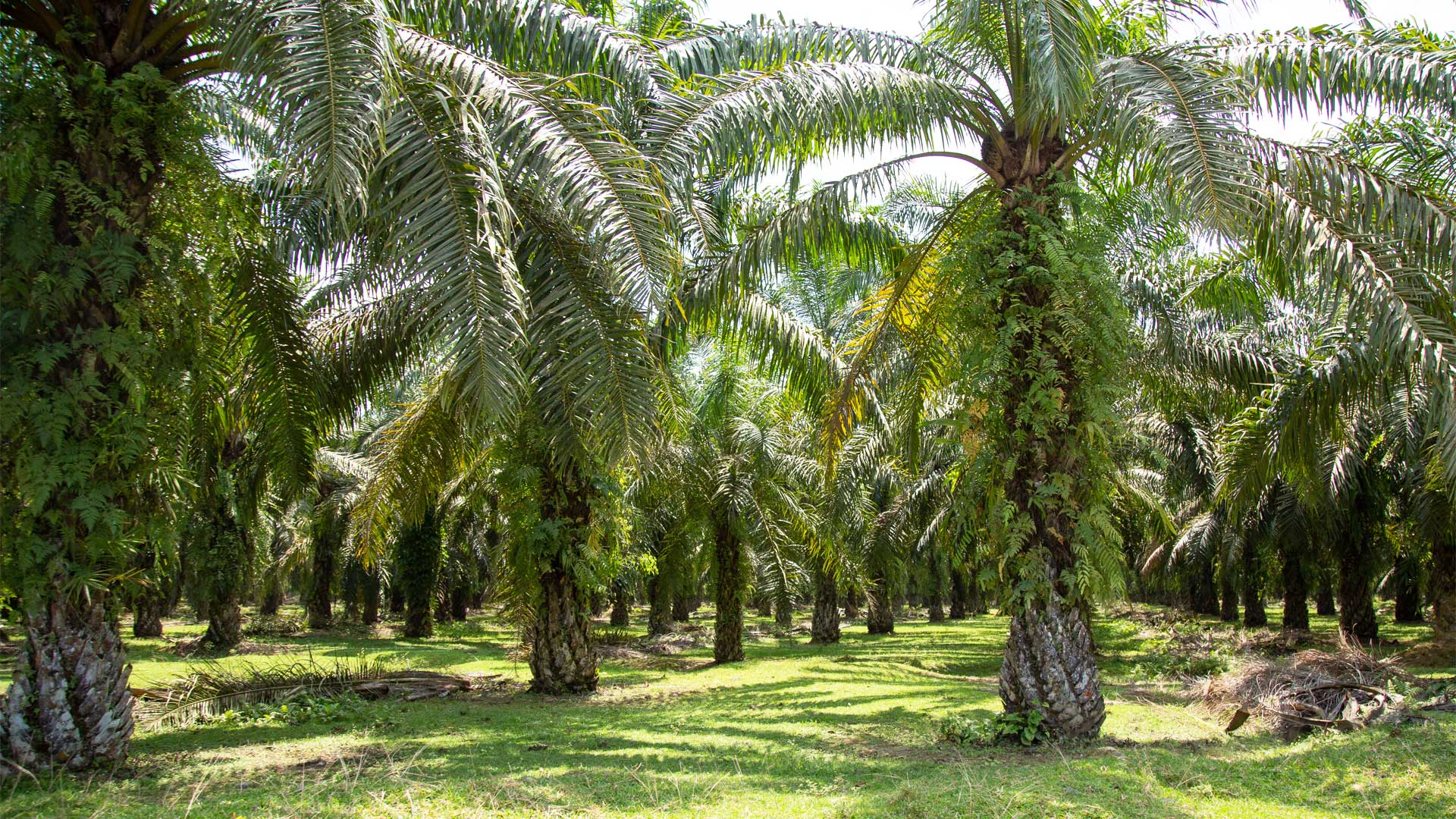 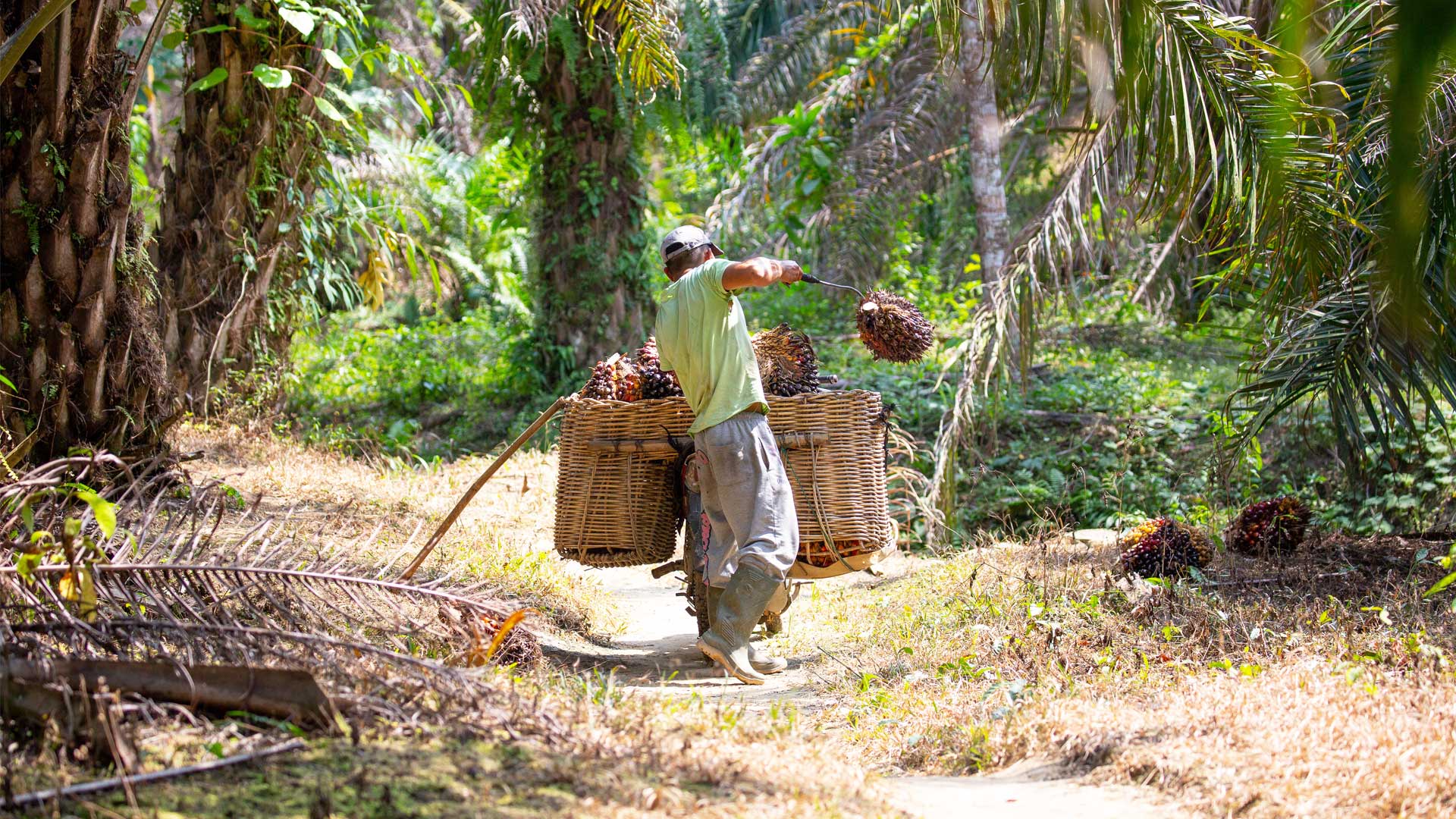 Auckland Zoo supports concerns that a blanket palm oil boycott will lead to companies and consumers searching for potentially more damaging alternatives – thus not solving, but increasing the environmental issues we face today.

Why shouldn’t we boycott all palm oil products? We wish it was that simple, but palm oil itself (if sustainably grown and consumed in moderation!) is a good product that uses less than half of the land required by other crops to harvest the same amount of oil. Because of this high-yield, palm oil the least expensive vegetable oil in the world to produce. It is the way it is being produced that is our biggest concern and how to change the damage that has already been done which is our challenge.

The problem is the illegal destruction of rainforest and peatland habitat in South East Asia, and subsequently the loss of wildlife species, to produce it. The day of the boycott, in hope to curb the insatiable appetite for palm oil, has passed - we are now urgently racing against time and are asking everyone to come together to demand a sustainable palm oil industry for our future.

We can sometimes feel overwhelmed and think, that as individuals, we can’t really make a difference. But we need to remember there are millions of us, and every little positive action we each take counts - there is enormous power in our collective efforts

The Gunung Leuser National Park (GLNP) in North Sumatra, where Auckland Zoo does and supports conservation and community work, has been referred to as the ‘lungs of the earth’ – and has been hugely decimated by illegal fires and replaced by palm trees – which is unable to house any biodiversity.

Unlike GLNP, which is an ever changing active orchestra made up of critically endangered players (GLNP is the only place on earth you can find Sumatran rhinos, orangutans, elephants, tigers and many other species all in one place) - palm oil plantations are silent valleys, unable to support the vast majority of the species that call GLNP home.

To help, Auckland Zoo has (through the sending of skilled staff and grants) supported the conservation work of the Sumatran Orangutan Conservation Programme in North Sumatra and campaigned against the unregulated and illegal palm oil industry since 2002.

More recently we joined forces with Unmask Palm Oil and our Australasian zoo colleagues to Ask for Choice, a campaign asking for the labelling of all products containing palm oil in Australia and New Zealand to be mandatory.

This campaign saw over 50 thousand New Zealanders sending emails and signing postcards calling for mandatory labelling of palm oil on food products - which so far has resulted in the Food Standards Australia New Zealand (FSANZ) undertaking further research on this issue, and our hope is that through this research and a further meeting of the ministerial taskforce - labelling will go out to public consultation.

Further to this, independent polling shows 92% of New Zealanders and 85% of adult Australians want the right to make informed health choices, as well as ethical choices on environmental issues such as deforestation, about the food they buy.

"Compulsory labelling of vegetable oils is a complete no-brainer," says Grant Schofield, Professor of Public Health and director of The Human Potential Centre at AUT Millennium in Auckland.

"People have every right to know what's in their food and where it comes from. In addition to well-known environmental issues around palm oil, there are many good health reasons for labelling all vegetable oils. Some vegetable oils are higher in highly refined and high in omega 6 and trans-fats than animal fats. These are fats many New Zealanders might wish to eat less of for their heart and overall health. Give consumers the tools to identify which oils are in products, so they can choose what's best for their health," says Professor Schofield.

New Zealand and Australia continue to lag behind the US, Canada and the EU, where labelling of vegetable oils is already mandatory, and has been a powerful driver of sustainable practices.  Legislative change in the EU in 2014 resulted in a 67% spike in the uptake of Certified Sustainable Palm Oil (CSPO).

Auckland Zoo strongly believes that mandatory labelling is the biggest, most positive, step Aotearoa and Australia can make to help create a sustainable palm oil industry – giving consumers the tools to make informed decisions on the products they support when making their purchasing decisions – being able to clearly show they want deforestation-free only products.

We also believe that this will help make the world a better place, and the future a brighter one by making our air clearer our water cleaner and critical species such as orangutan, Sumatran tiger, Asian rhino, elephant and thousands of other species and their forest homes.

“We can sometimes feel overwhelmed and think, that as individuals, we can’t really make a difference. But we need to remember there are millions of us, and every little positive action we each take counts - there is enormous power in our collective efforts” – Auckland Zoo director, Kevin Buley.

Join us to help create a forest-friendly future

You can help save critically endangered wildlife and their homes.