The 26kg turtle (sex unknown) was, and remains, in a critically ill condition. Brought in by Department of Conservation staff, it came in collapsed, dehydrated, with a body temperature well below what it would be in its natural environment (only 16 degrees when it should be 24 degrees), and with scraps to its underbody and a wound on the top of its shell.

“This turtle species is naturally found near Costa Rica and the Galapagos Islands, so is a very long way from home, and the next three days are going to be critical for it,” says Auckland Zoo’s Head of Veterinary Services, Dr James Chatterton. 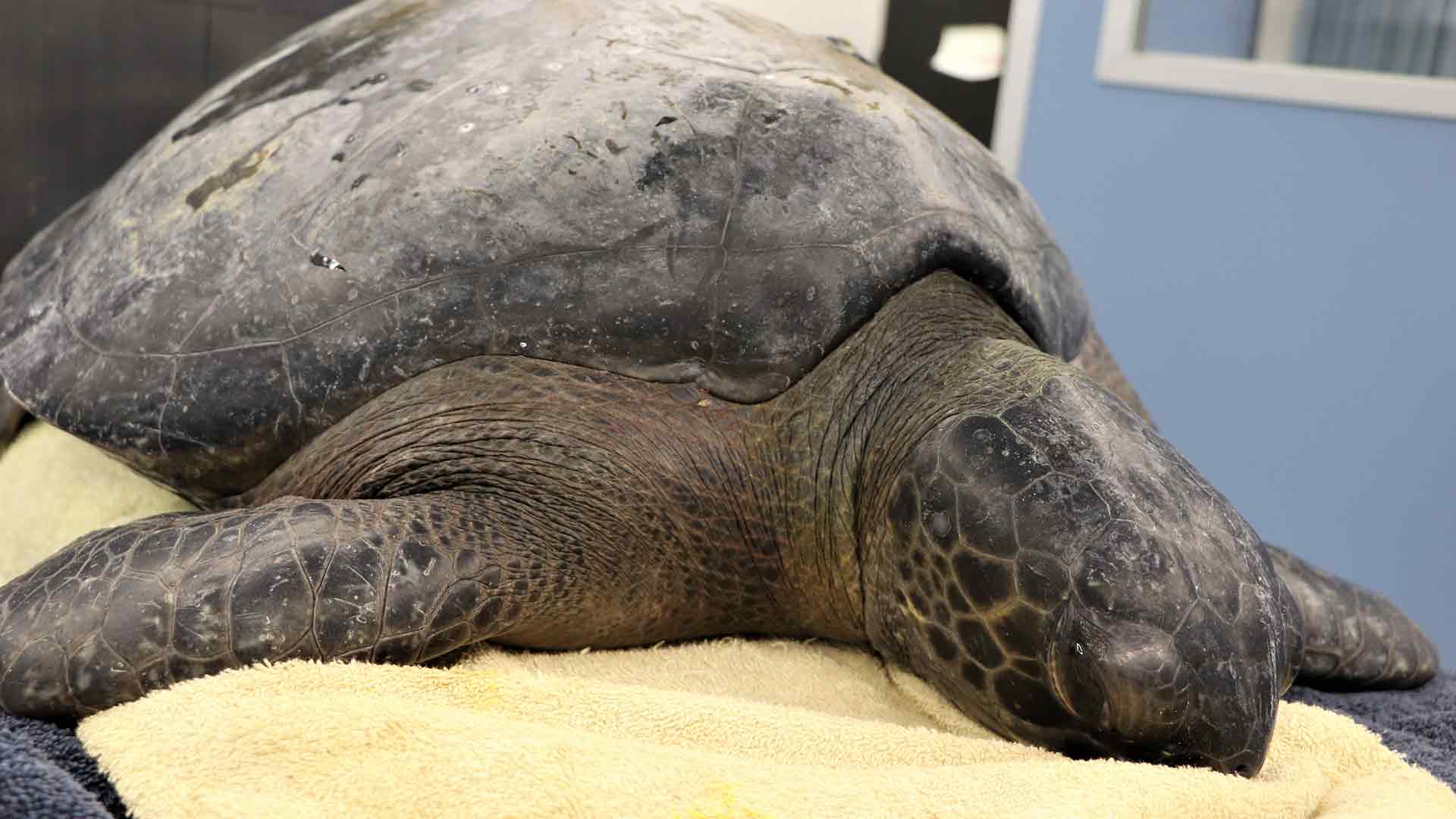 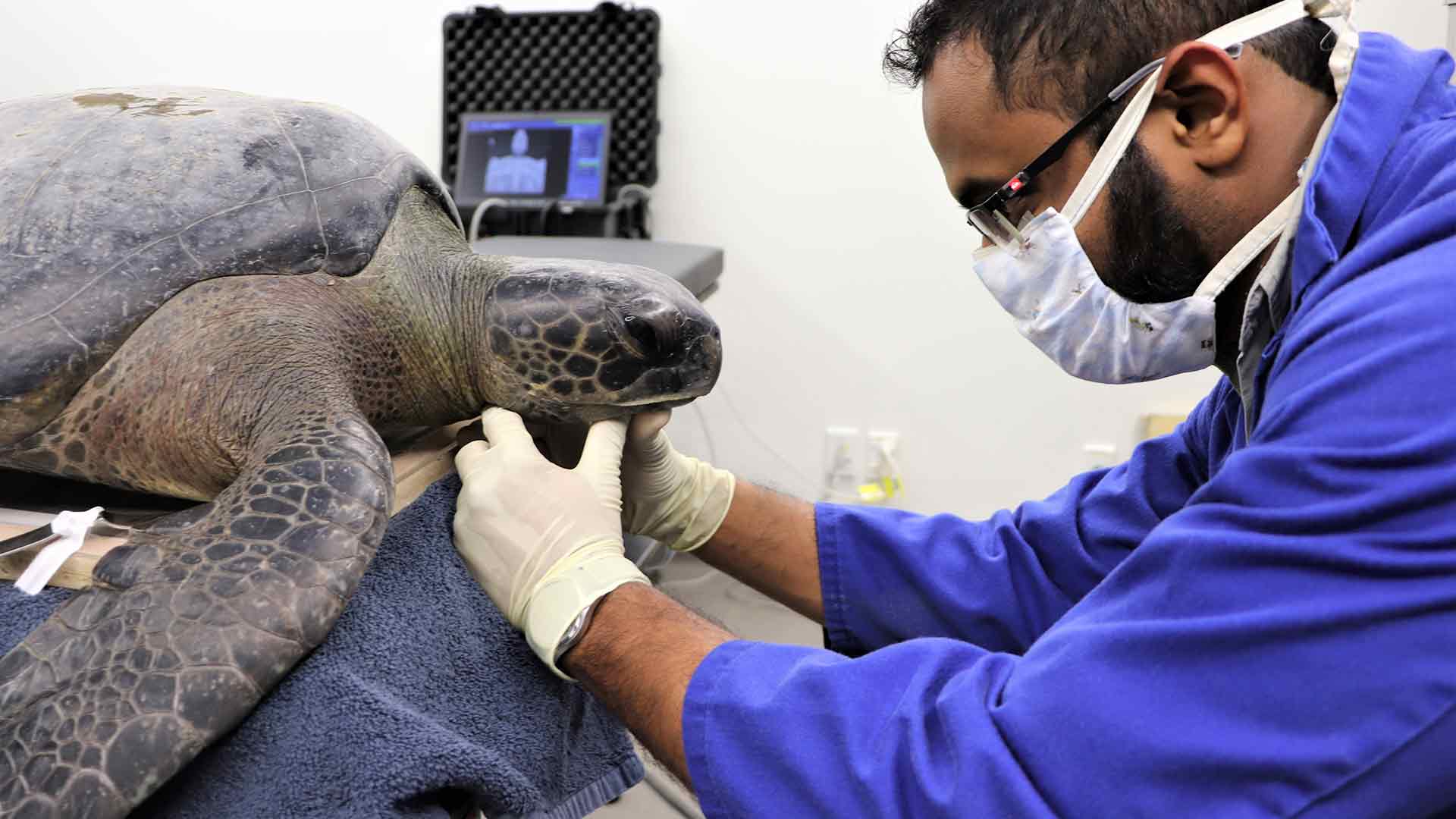 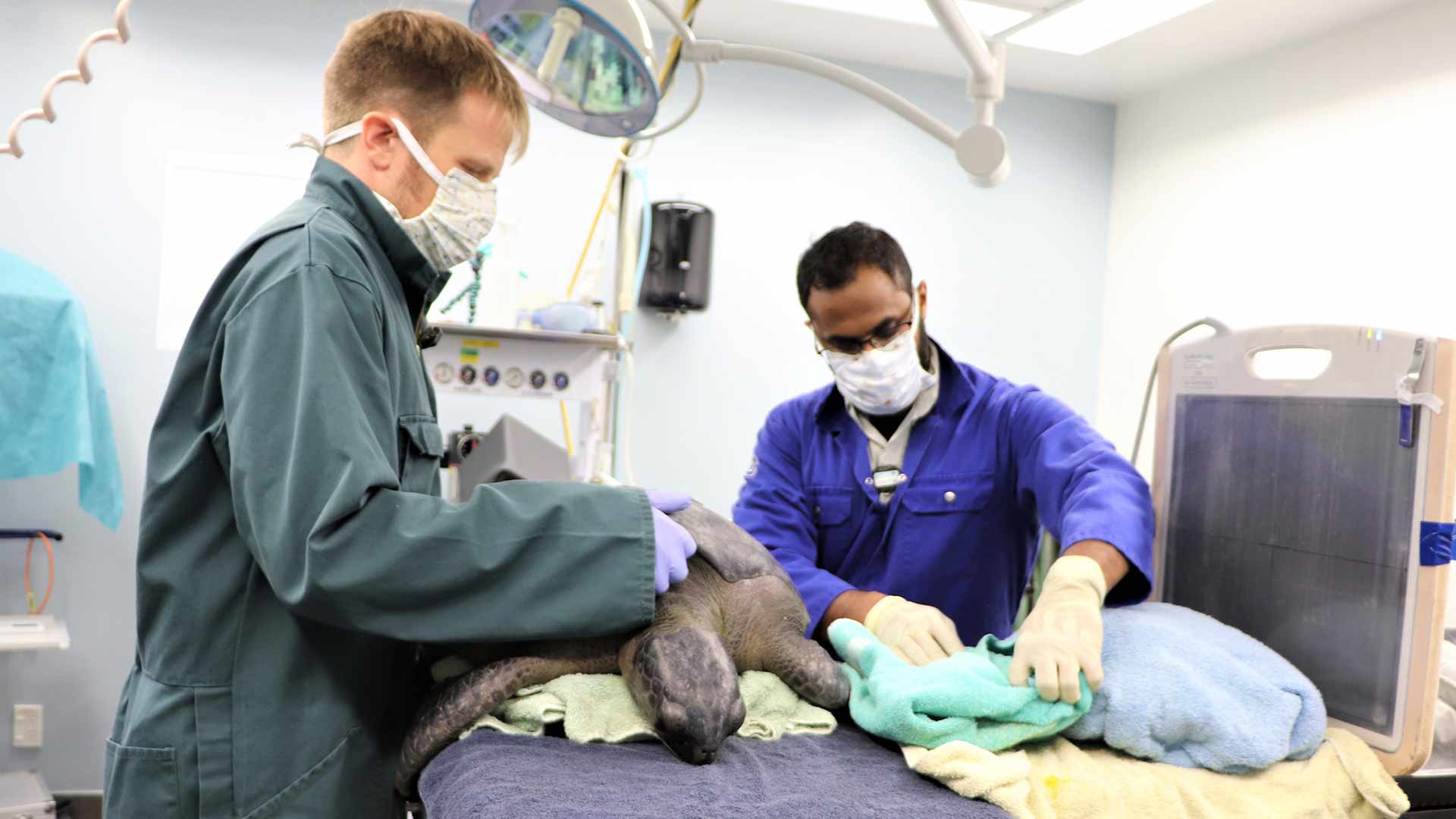 “Our priority is to get it stabilised and we’re doing this by very slowly warming him/her up by a couple of degrees each day until it’s back to its normal 24 degrees, hydrating with fluids, and giving pain relief and other medications, all of which will help rehydrate and re-energise its body and get its vital organs, like liver and kidneys, functioning again. We’ve also taken x-rays this afternoon, which will help us understand what diseases are present.”

Dr Chatterton says by the time any turtle species washes up along our shores, it’s too weak to swim and is critically ill. “For anyone who does come across a turtle like this, the very best and safest thing you can do is leave it where it is and not try and move it – unless it’s in obvious danger, and phone the Department of Conservation helpline immediately (0800 DOC HOT / 0800 362 468) to enable it to get the help it needs.

Endangered sea turtle released back into the ocean!

Injured sea turtle too sick to be saved