We’re working in partnership with the Department of Conservation to conserve New Zealand’s fairy tern – one of the rarest birds in the world.

New Zealand fairy tern / tara iti face many threats in the wild - they nest on low lying shell and sand banks which leaves their nests, and the eggs inside, vulnerable to storms and adverse weather. It also leaves the eggs open to predation and disturbance by off-road vehicles, dogs and humans.

These factors combined have left the species in a critical condition, and despite intensive management, fairy tern have teetered on the brink of extinction since the 1970s. With fewer than 40 adult birds alive today, they have a current conservation threat status of ‘nationally critical’.

To protect potential offspring, DOC rangers will monitor fairy tern nests that are at risk of flooding or other environmental concerns. This breeding season, with severe winds forecast, DOC staff were able to safely collect and bring eggs to the zoo for incubation. This gives the un-hatched chicks the highest chance of survival, but this method only works if the parents return to the nest to take care of the eggs. To ensure this happens DOC rangers will swap out the fertile eggs for artificial ones until the threat to the eggs has passed. 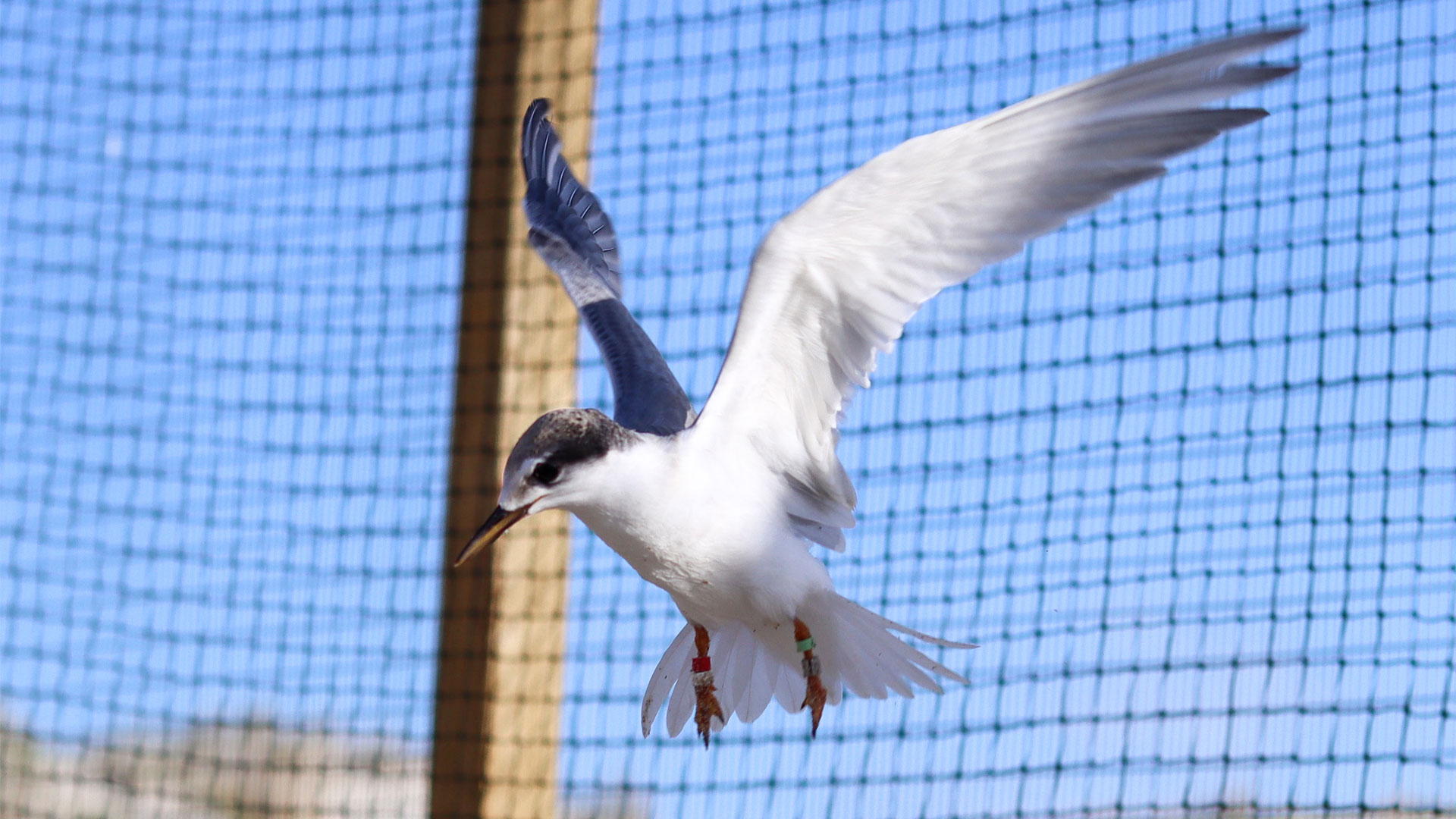 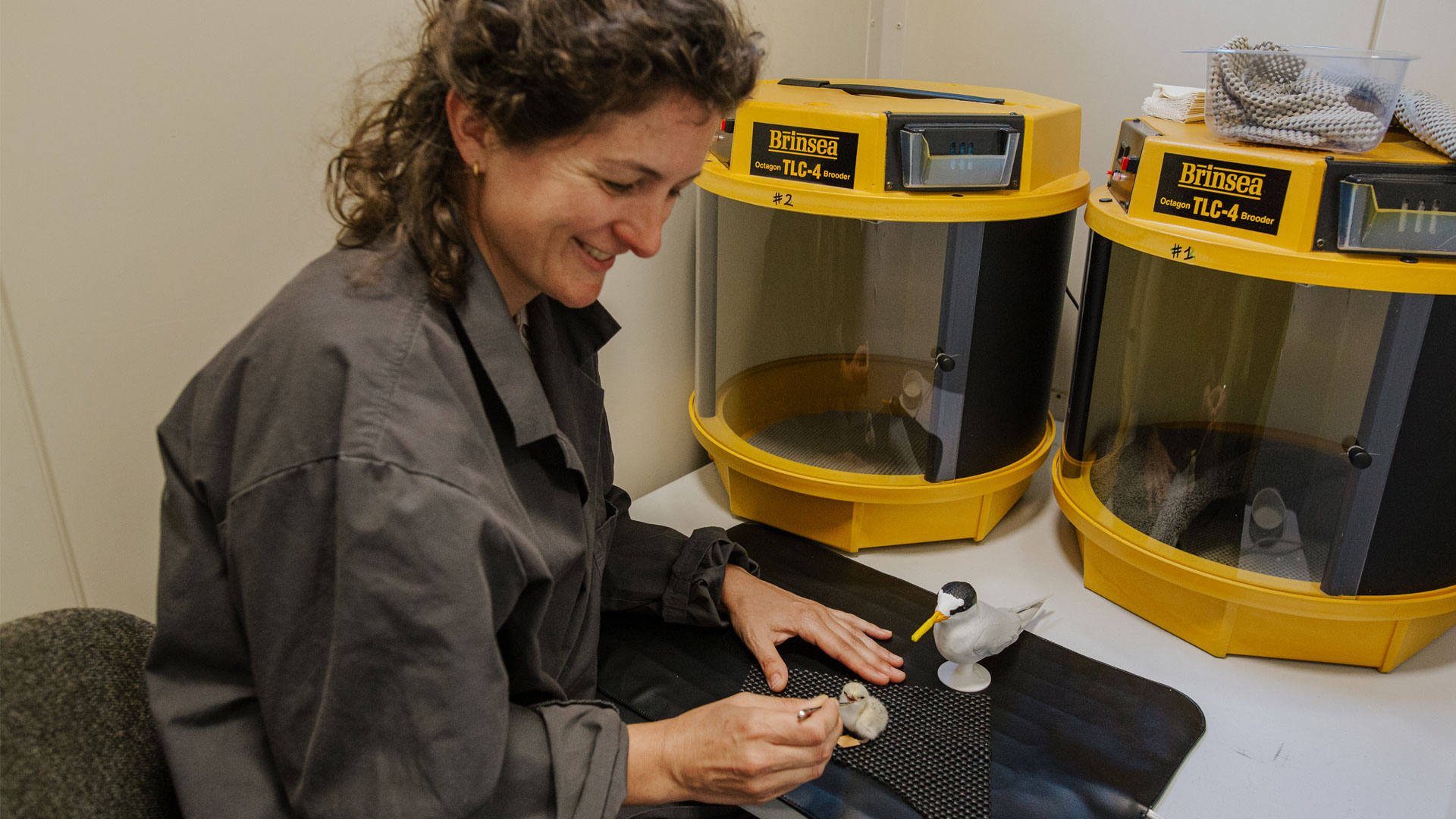 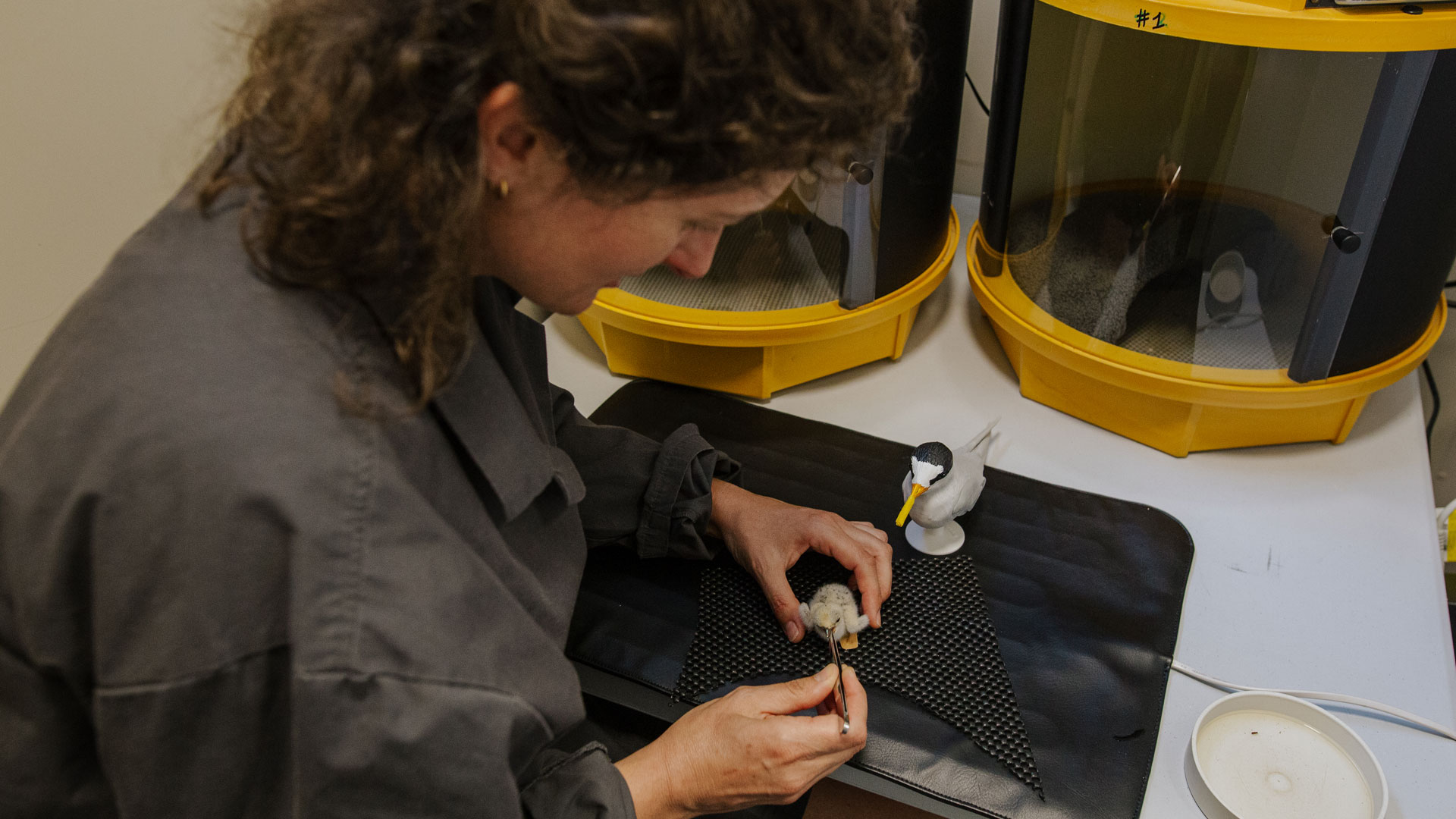 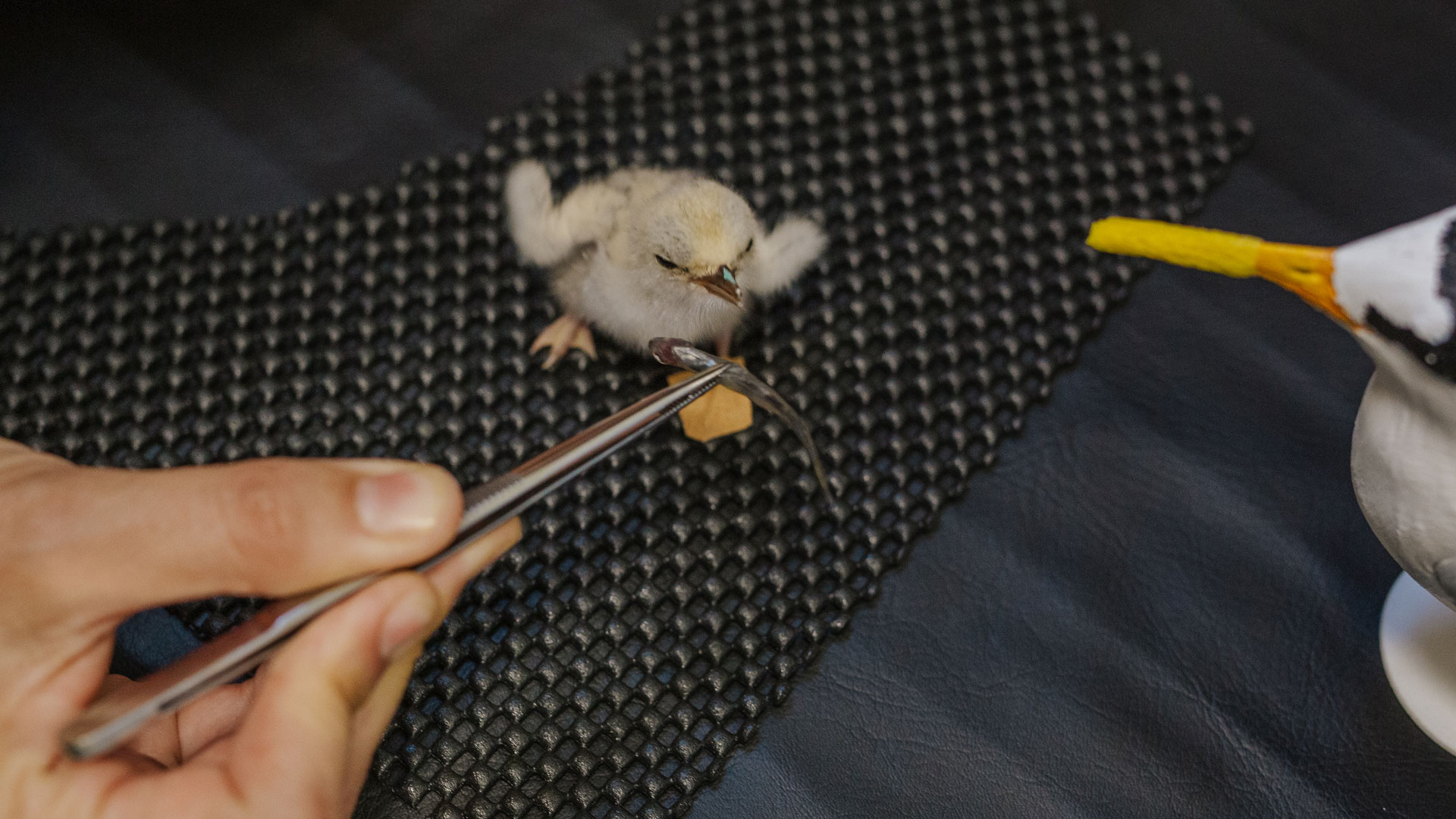 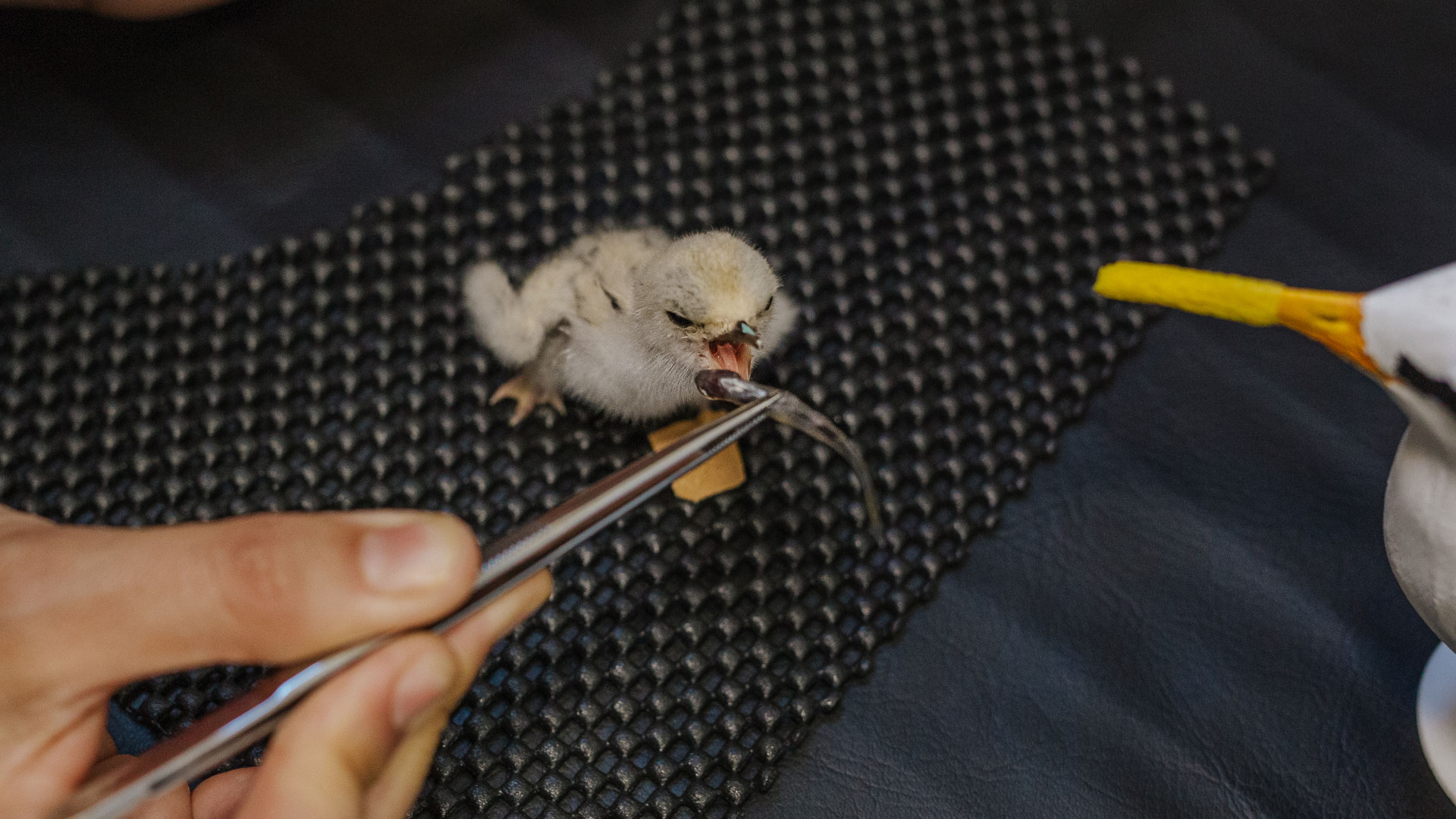 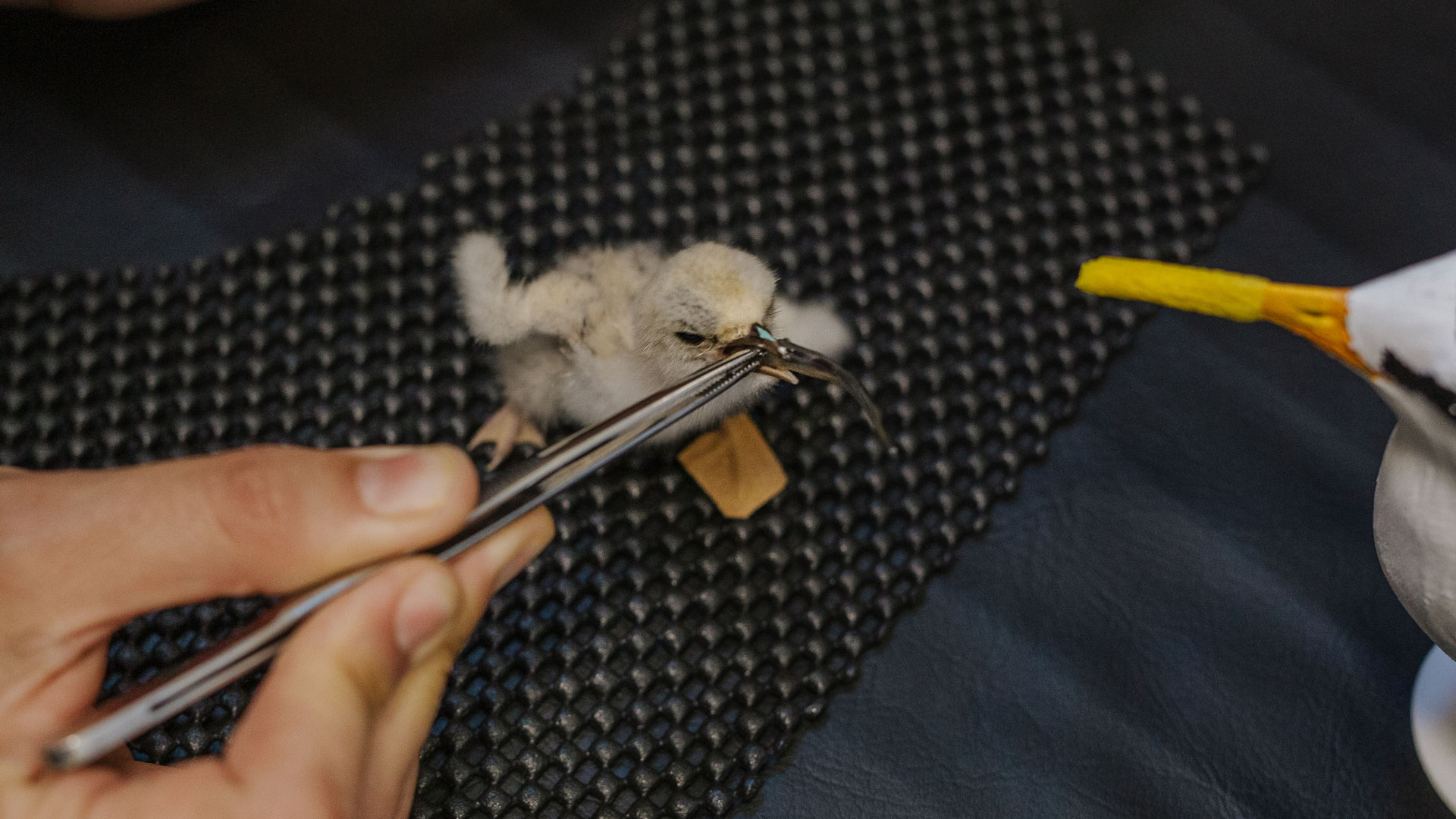 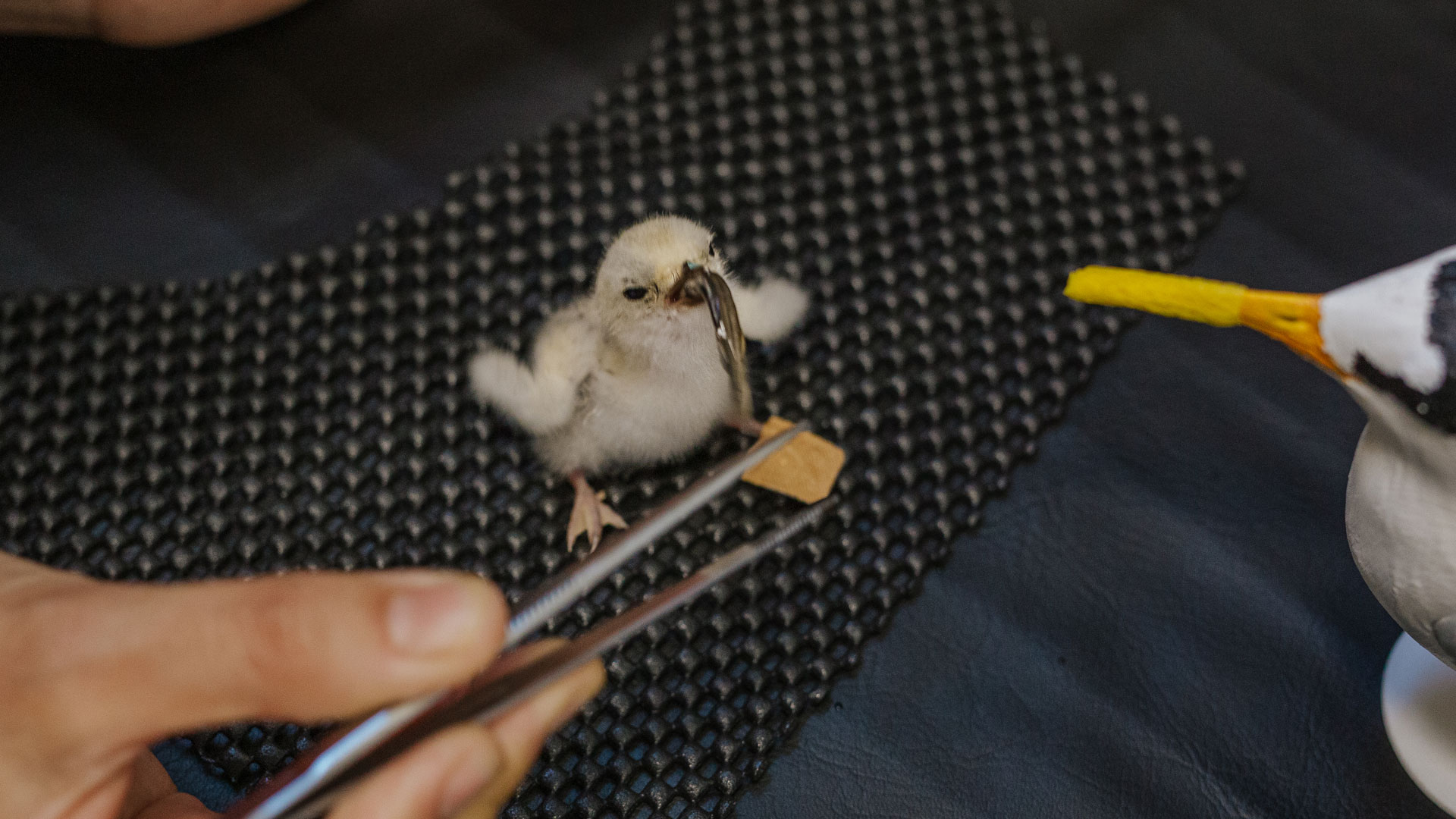 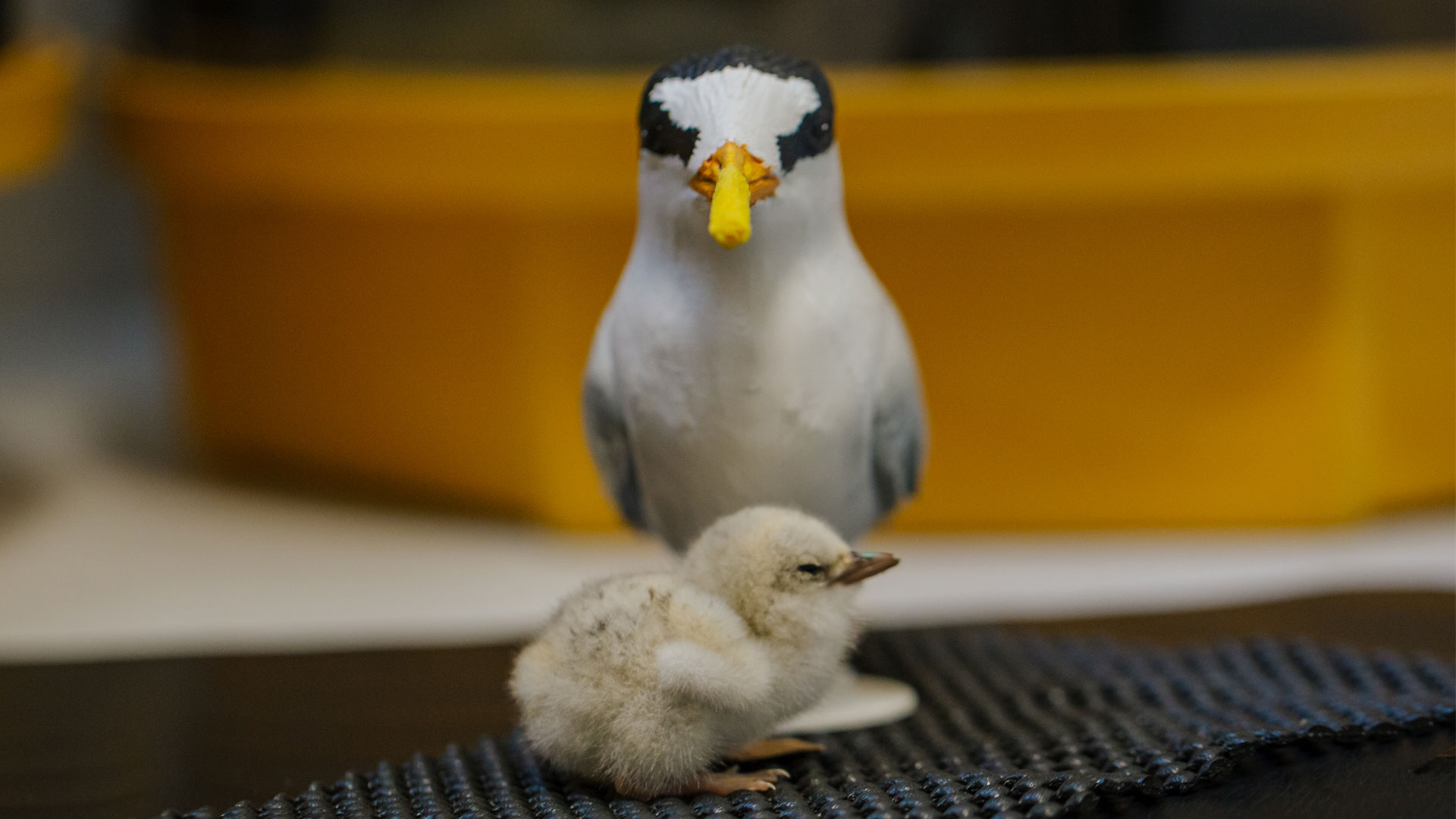 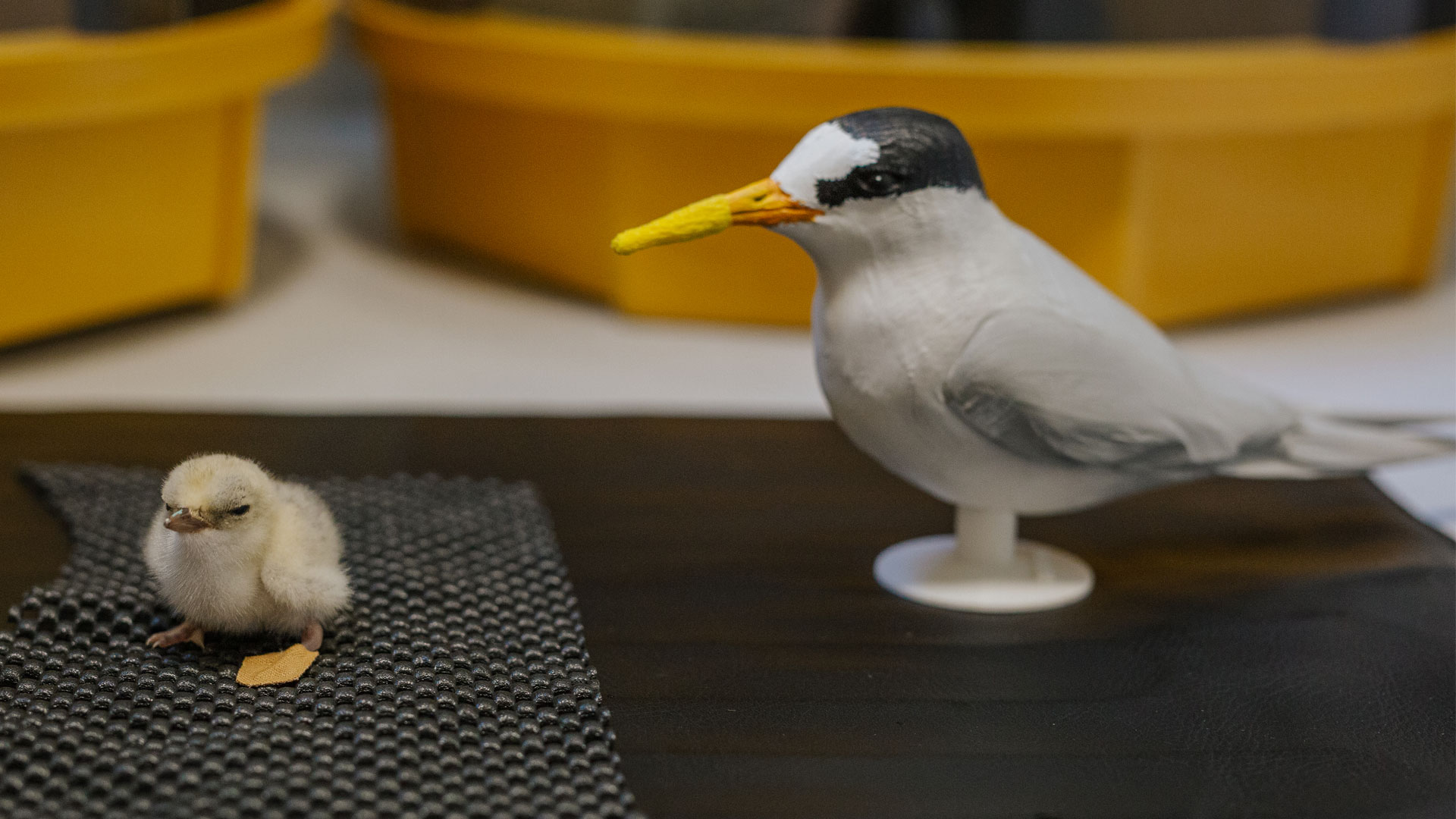 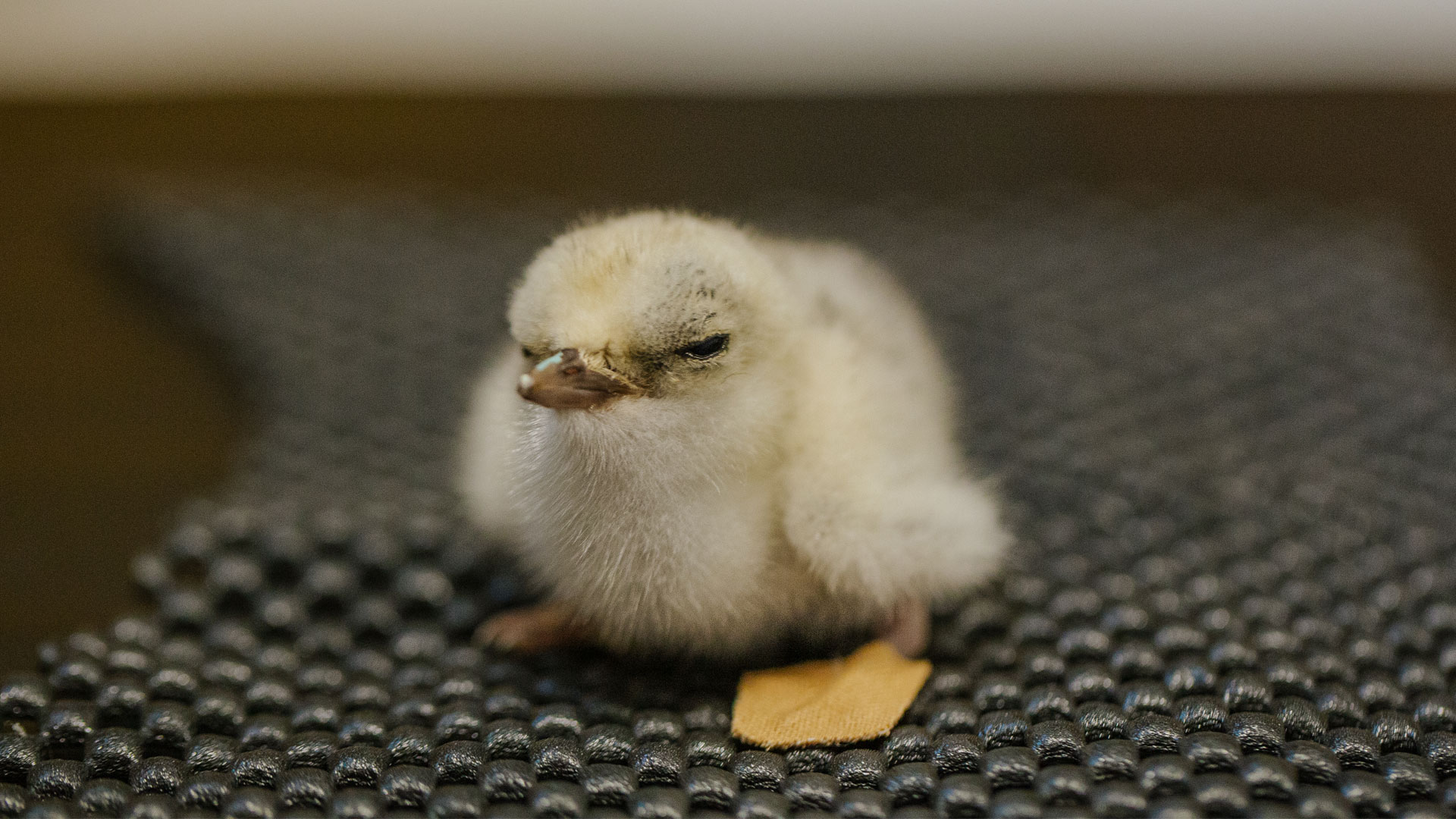 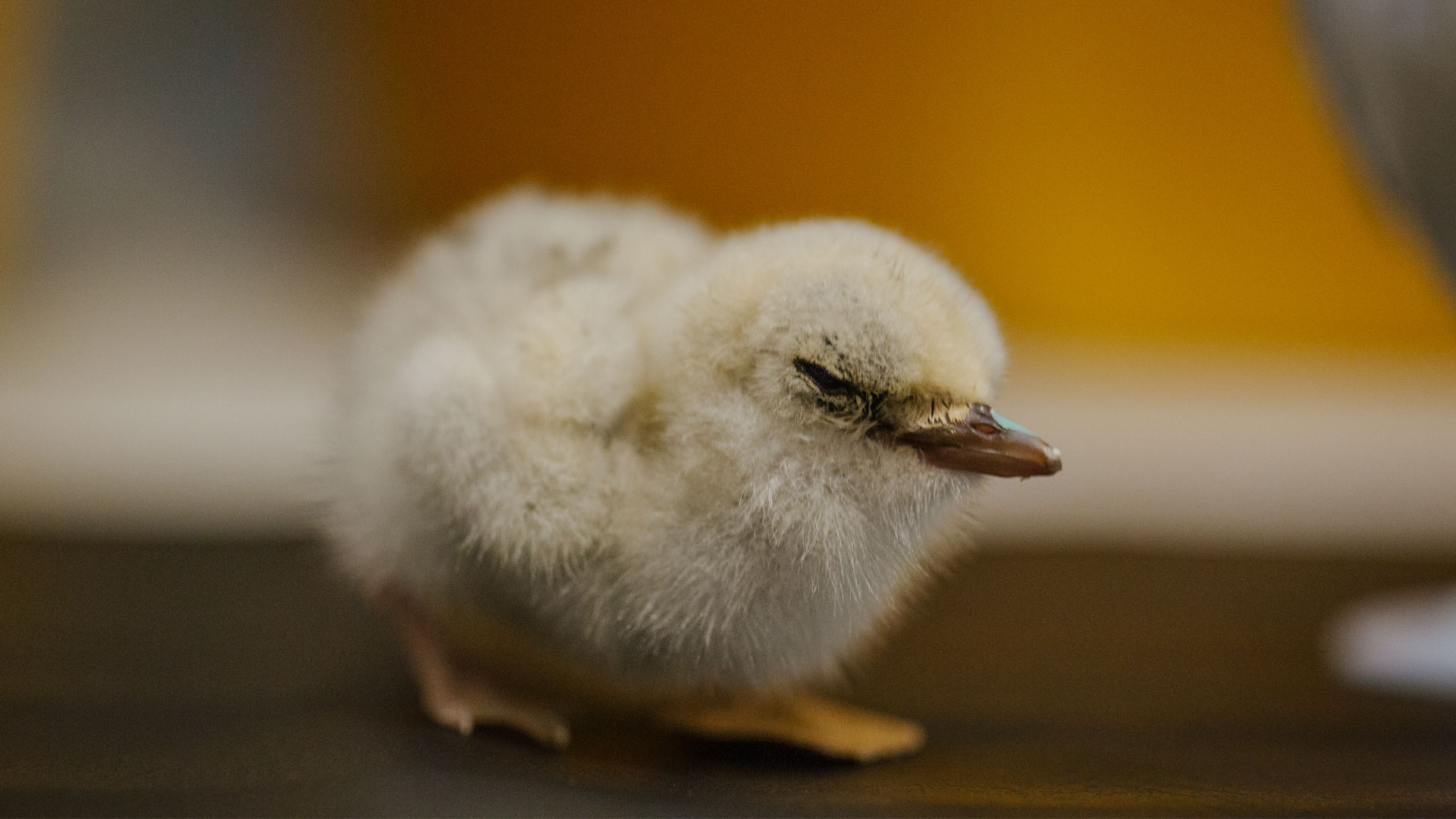 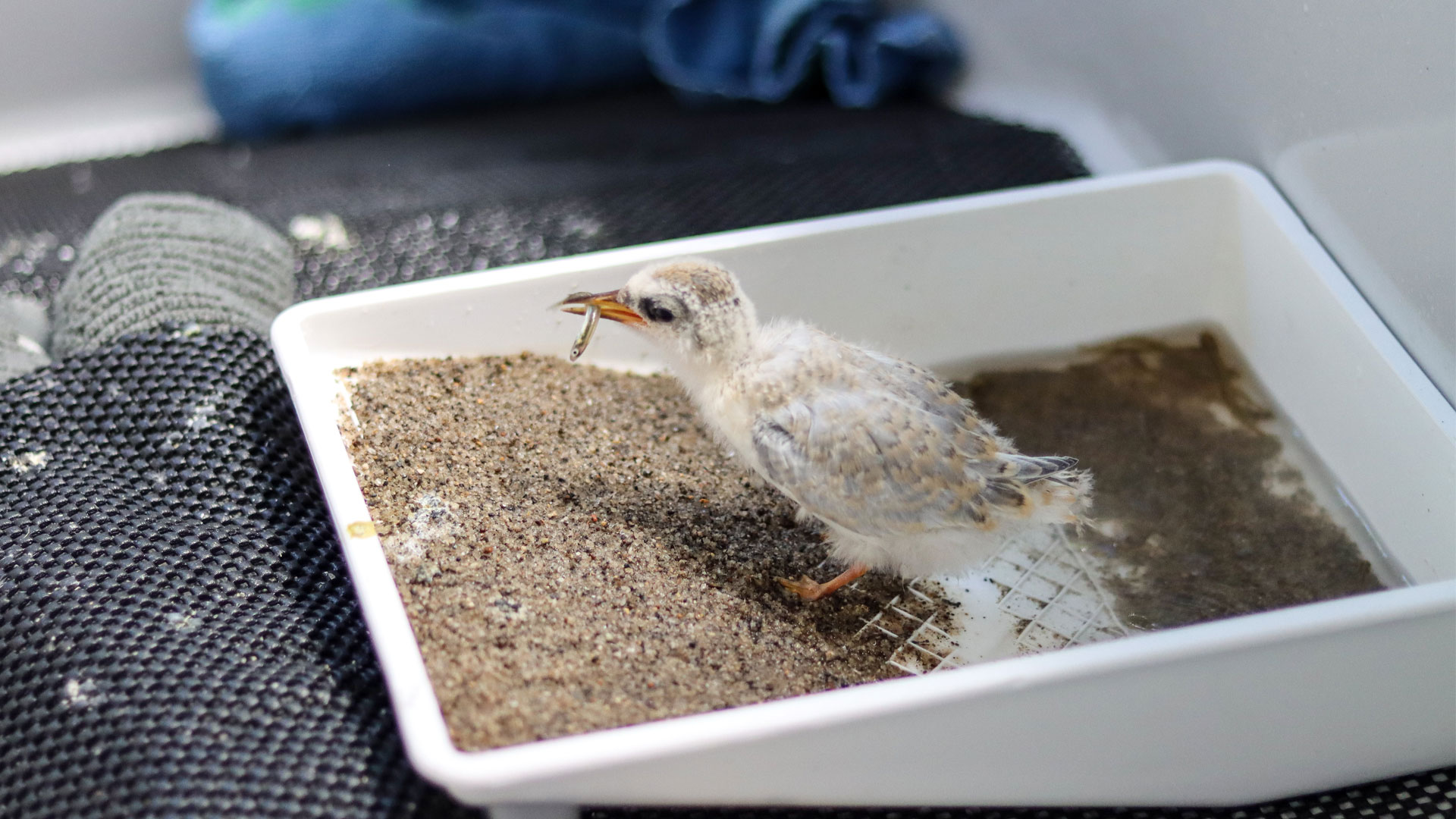 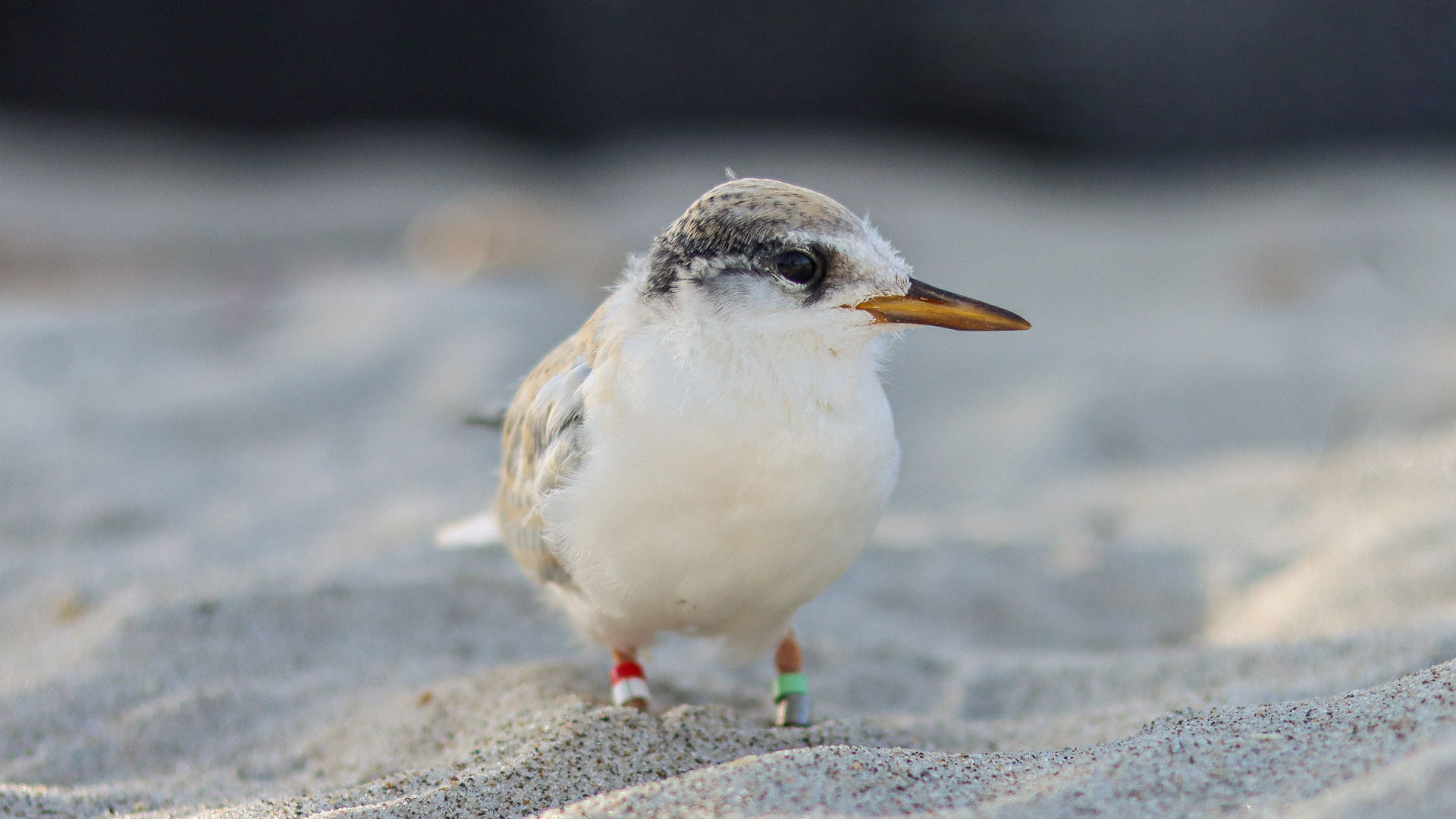 The fairy tern chick being fed by bird keeper Catherine

The fairy tern chick with his 'stand-in' 3D-printed parent

The fairy tern chick being fed by bird keeper Catherine

The fairy tern chick with his 'stand-in' 3D-printed parent

Unfortunately this wasn’t possible for a few of the eggs - the nests were either washed away or despite the precautions, they were abandoned by the parents. For those eggs, the decision was made to hand-rear any chicks that hatched, a management technique that hasn't been attempted since the 1990’s.

Thankfully, a healthy chick hatched and, in collaboration with DOC, our bird team used their skills and knowledge of hatching and hand-rearing rare native species in the past, to raise the chick at the zoo. Once it reached the right stage in it's development, the chick was taken to a pre-release aviary built by DOC staff where it could safely learn how to fish 'on the wing' before being released into the wild.

Watch our video to see the process from hatch to release unfold!

It's been a privilege to work on this conservation project with DOC and we hope to build on this success in the future so that together we can reserve the fortunes of this nationally critical taonga.

Back from Extinction – Monitoring the Endangered Takahē