This #WildWork Wednesday we’re talking about lizard conservation and the collaboration between a range of organisations and community groups to protect Otago’s wild western skinks!

This conservation project began in 2014 when the Department of Conservation realised that some of Aotearoa’s rarest reptiles – the grand (Oligosoma grande) and Otago skinks (Oligosoma otagense), living out west needed urgent intervention to ensure their survival in the face of predation by invasive mammalian predators including rats, cats, and stoats.

These western skinks are ‘nationally critically endangered’ and now inhabit just eight per cent of their former range, requiring this special rescue mission. Initial pest control efforts were funded by the Auckland Zoo Conservation Fund and implemented by the local DOC office in Wanaka. However the scale of the problem and remoteness of the lizards last refuges made it impossible to trap predators effectively enough to be a solution on its own. The trapping therefore, was a stop- gap to relieve predator pressure on the skink population while a rescue operation was planned and implemented.

Four zoos (Auckland Zoo, Isaacs Conservation and Wildlife Trust, Kiwi-Birdlife Park and Wellington Zoo), two highly experienced private lizard-breeders and the Zoo & Aquarium Association (ZAA) all collaborated with DOC to salvage as many skinks as they could from the rugged tors of western Otago high country, and establish them in a coordinated breeding programme. Meantime, the Central Otago Ecological Trust (COET) pulled off an incredible feat of fundraising to build an amazing predator-proof fence around 14 hectares of prime skink habitat at the Mokomoko Sanctuary just outside Alexandra. 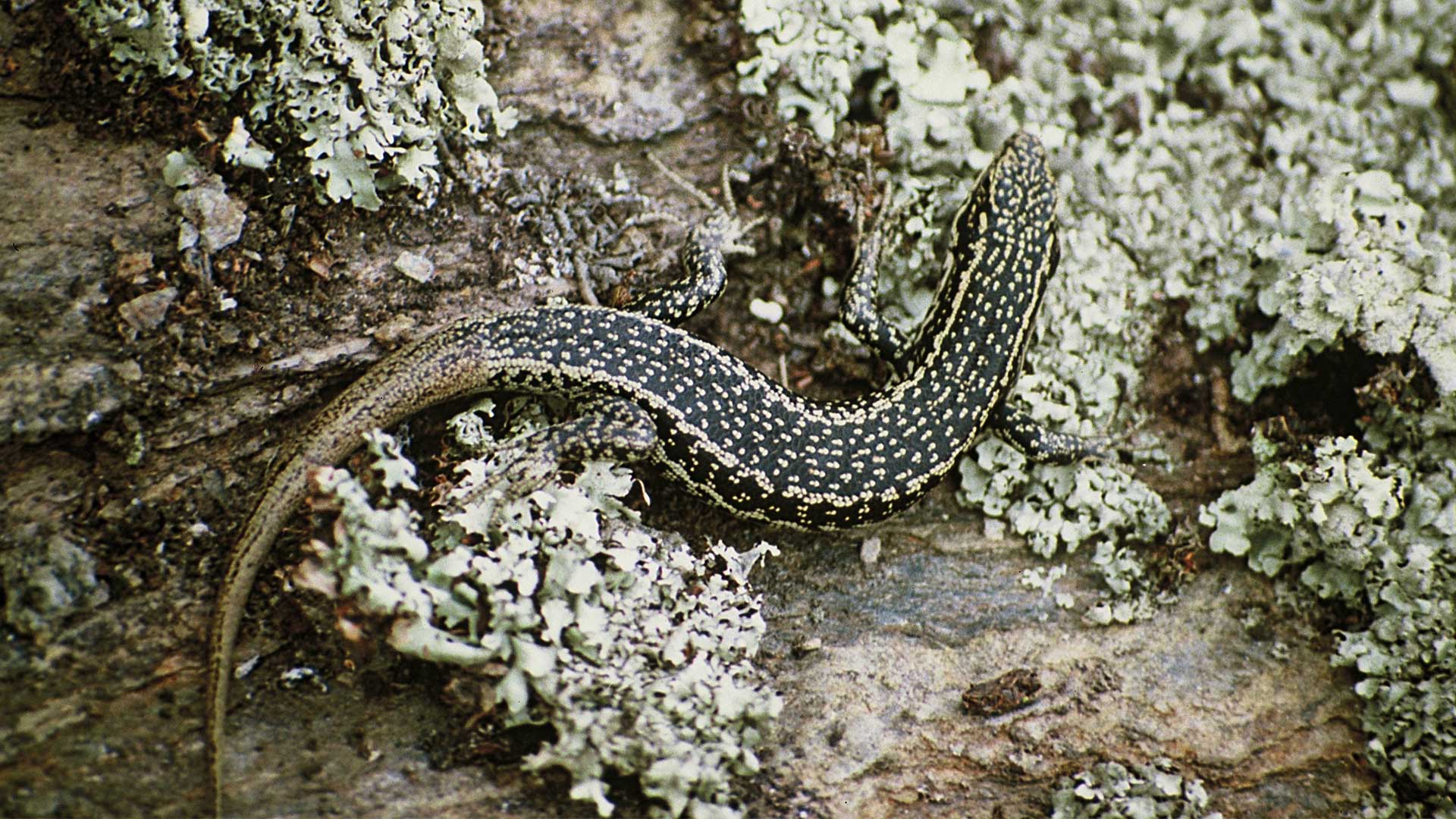 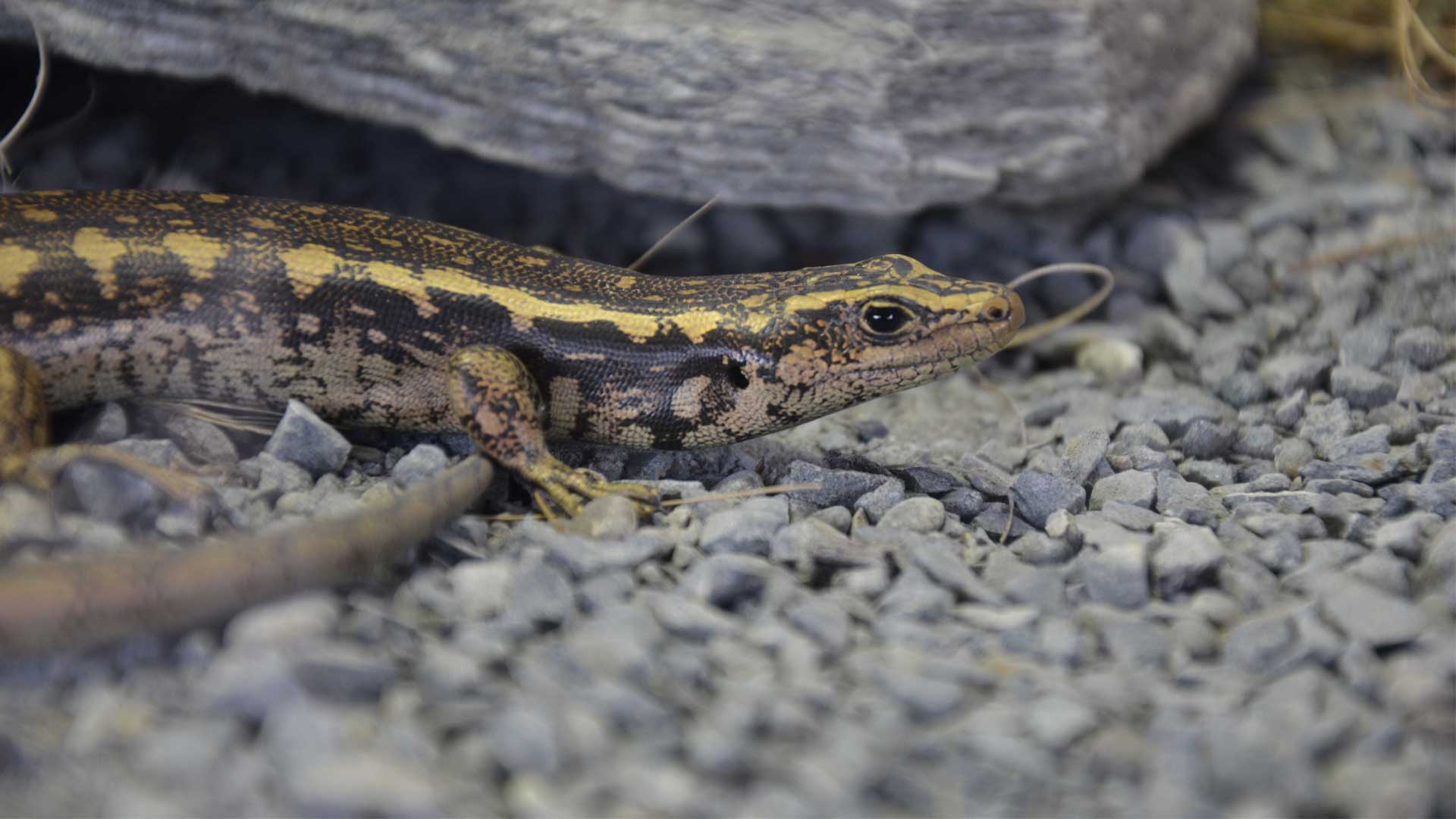 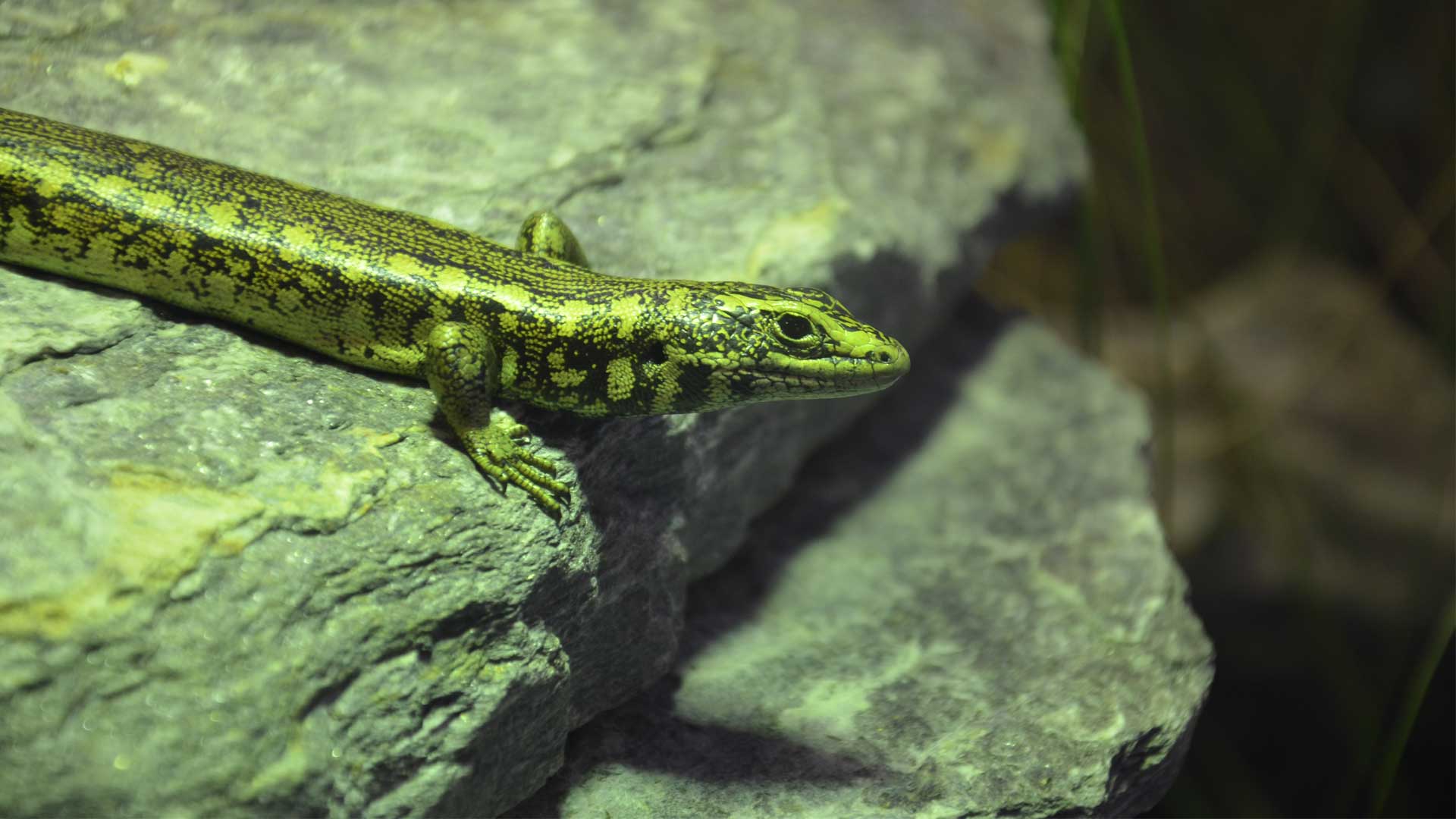 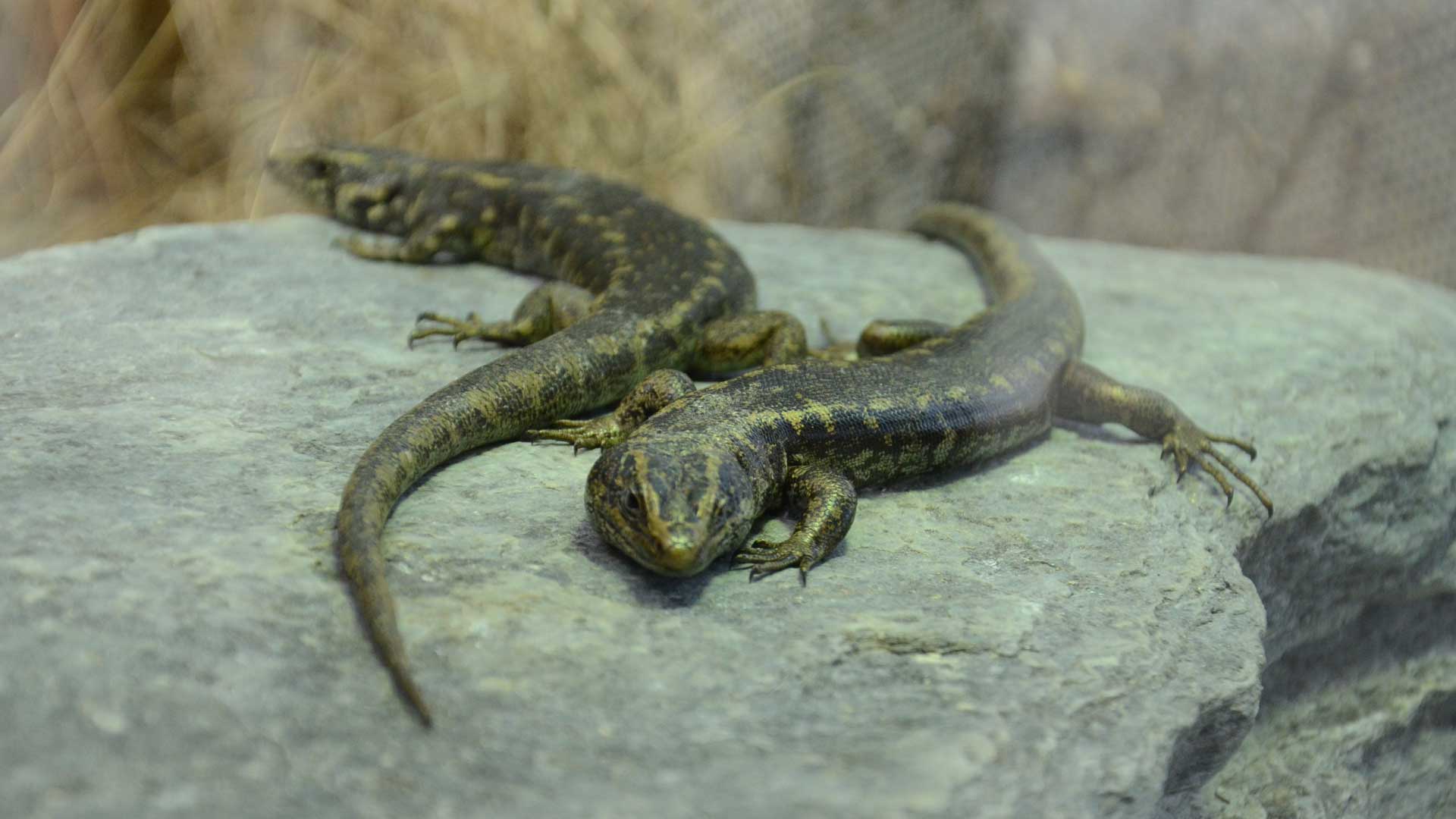 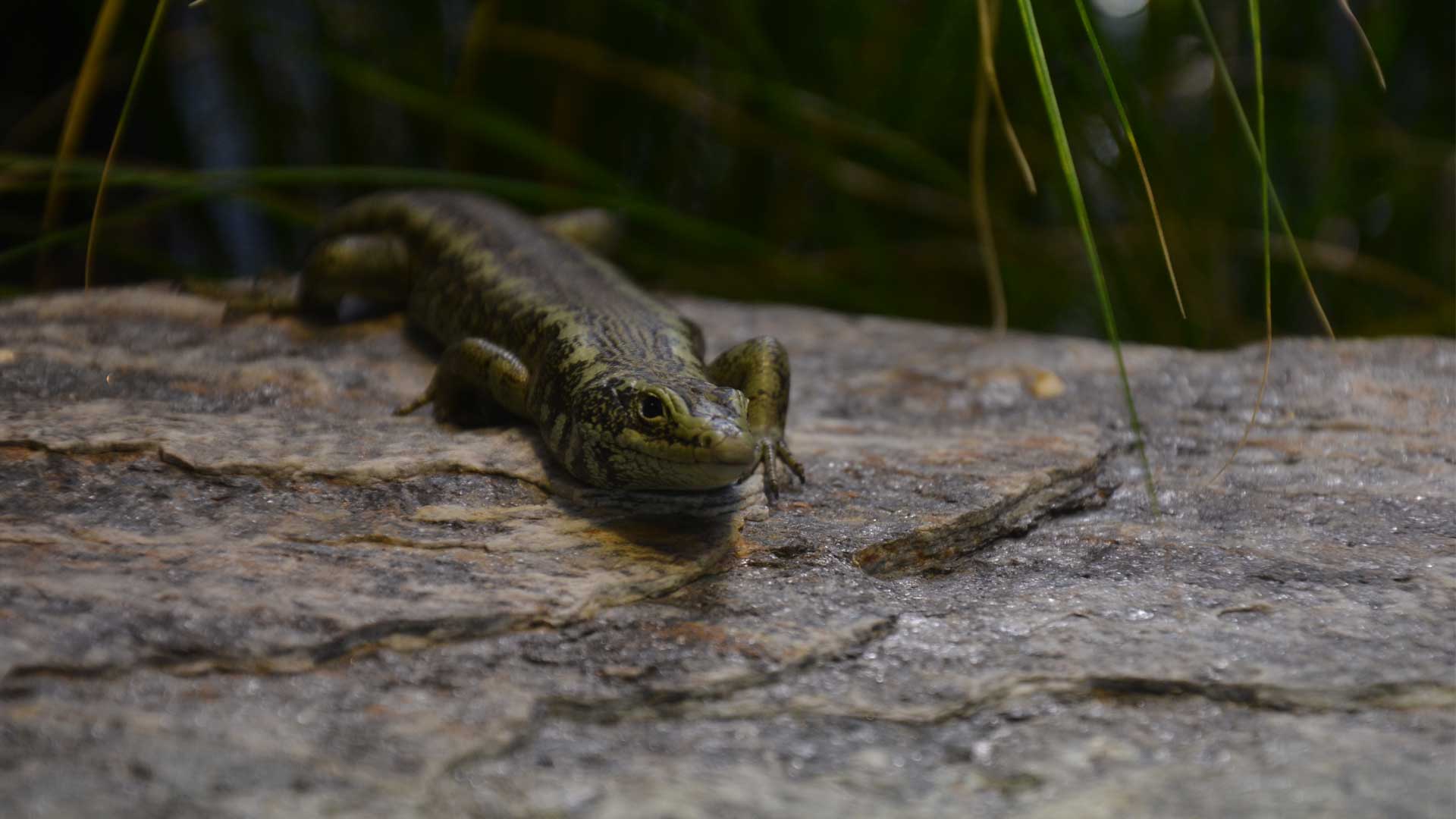 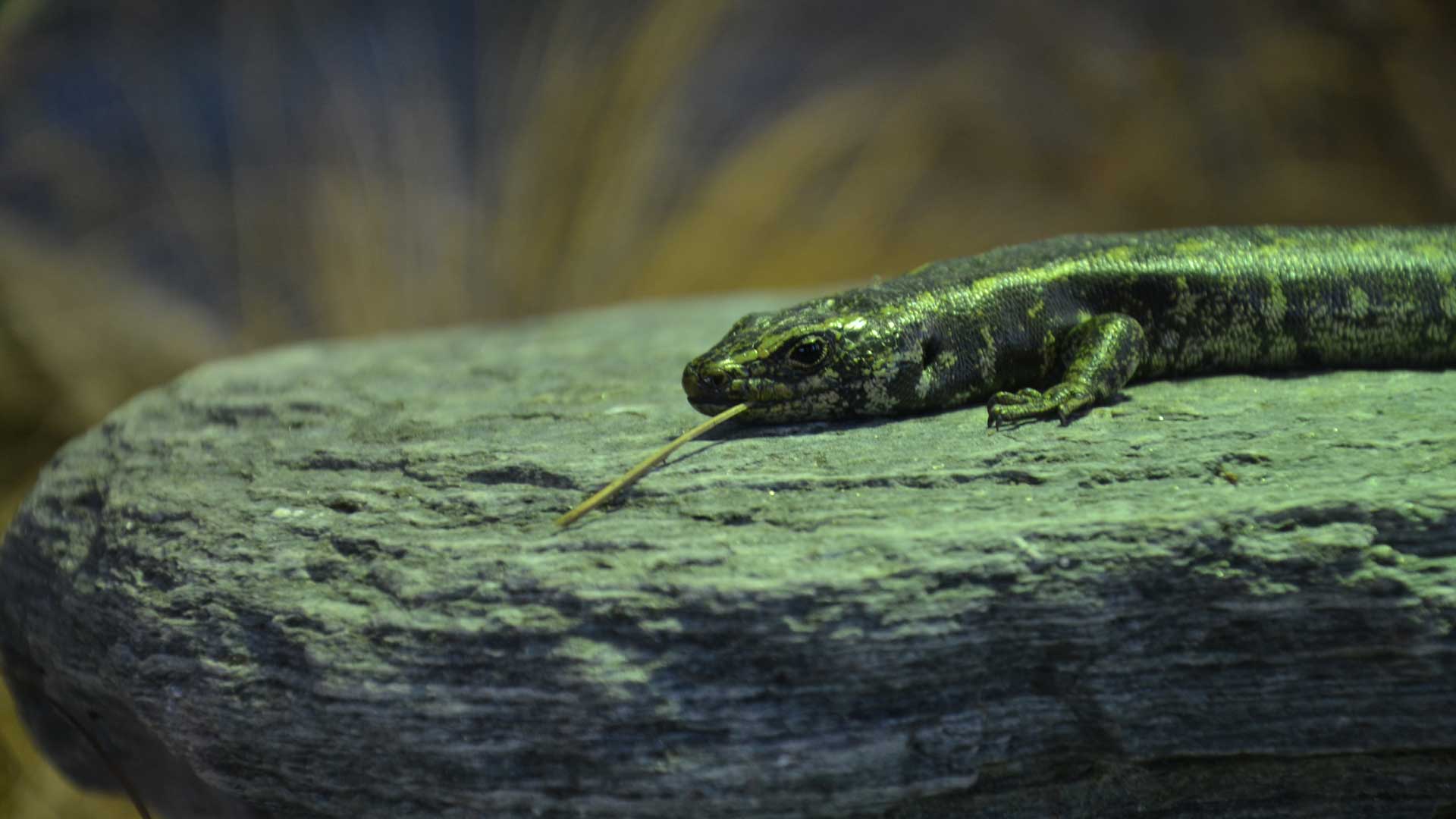 Late last year the project reached its climax with the release of dozens of these critically endangered skinks.  Local  COET volunteers, zoo staff and DOC rangers enjoyed a beautiful sunny spring day placing pairs of grand and Otago skinks onto pre-assigned rocky tor locations throughout the Sanctuary – and luckily Manaaki Whenua - Landcare Research were there to film the release!

Survey’s over the coming years will determine how well the skinks are settling in, breeding and expanding their population throughout the Mokomoko Sanctuary, so stay tuned for updates.