This series was created in conjunction with Auckland Zoo ectotherm keeper Ben Goodwin, to shine a light on Aotearoa’s precious native invertebrates and discuss the actions we can all take to help them.

Our Earth is truly amazing; home to all sorts of weird and wonderful species with often astonishing abilities. In many ways we’ve only just scratched the surface in our understanding of wild places and wild life, and the more we know, the more we can appreciate how unique and special all life forms are.

Today we’re highlighting an extremely rare species that lacks the ordinary trappings of a conservation ‘hero’ – it hasn’t evolved a face, let alone facial muscles to tug at our heartstrings (see: puppy dog eyes), and you may even find the idea of them downright disturbing. Yet conservationists all agree - invertebrates need our help now more than ever, and it’s important to put aside our notions of what is ‘ugly’ or even ‘gross’ to help all wildlife in need. 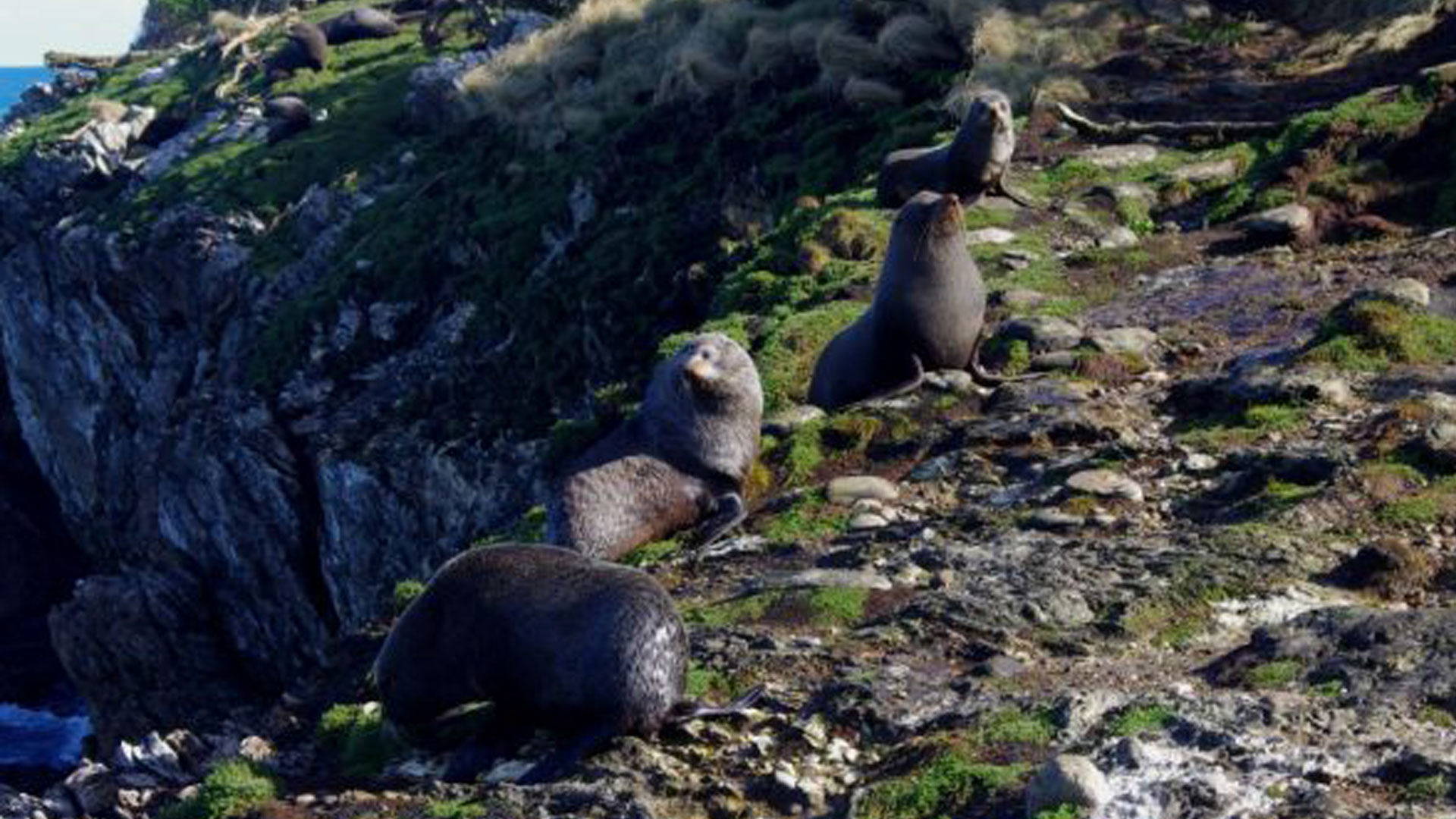 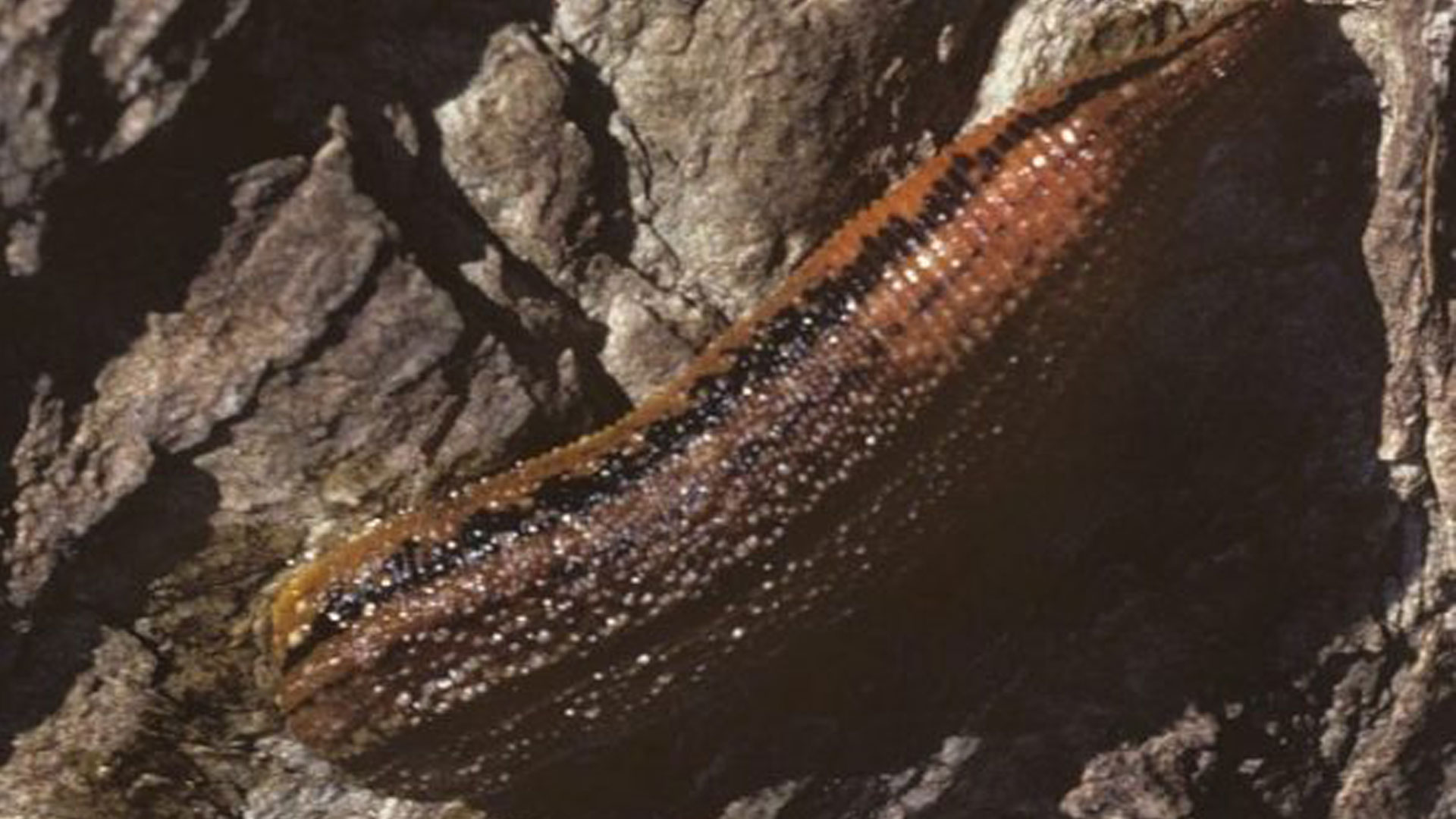 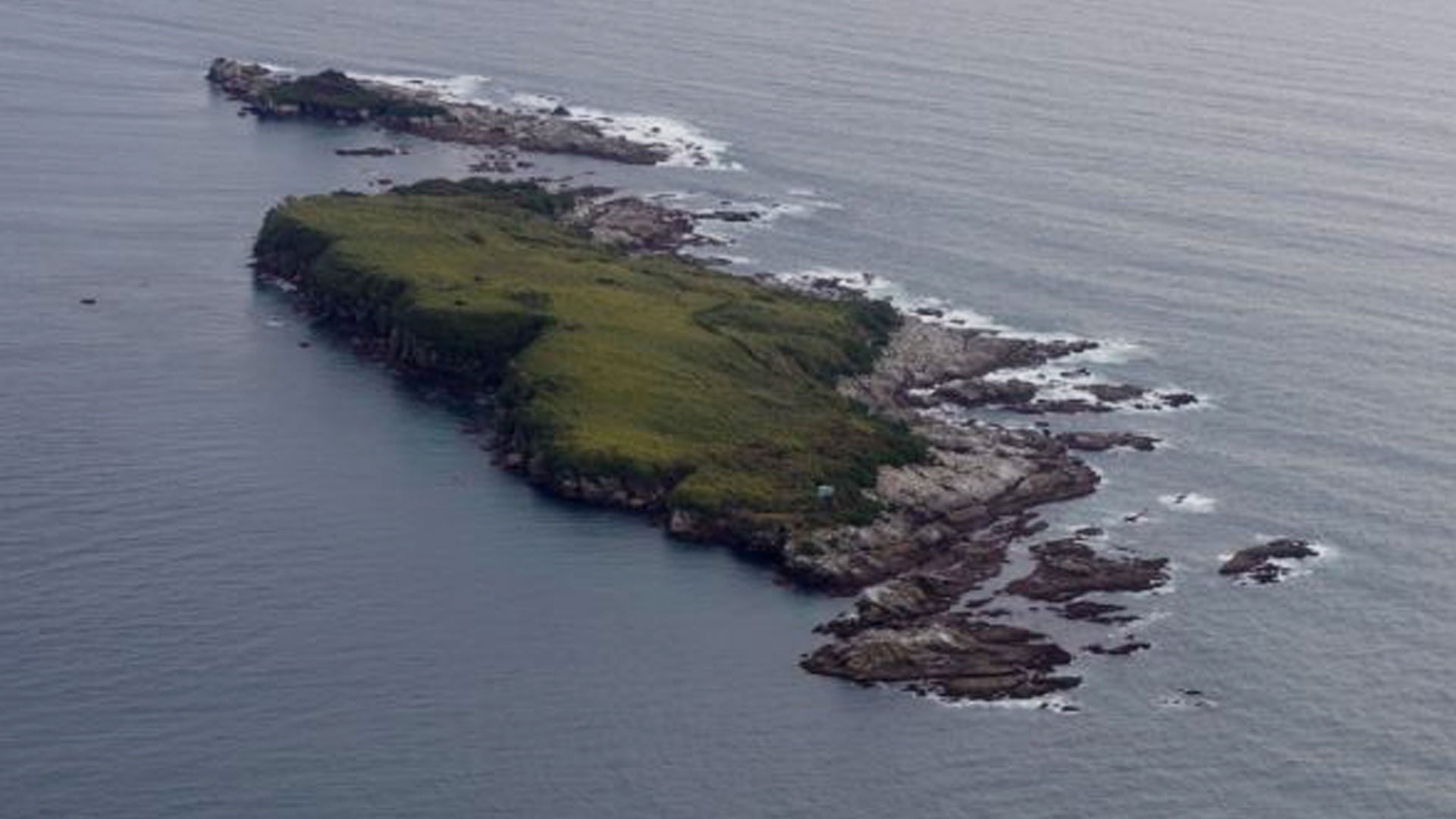 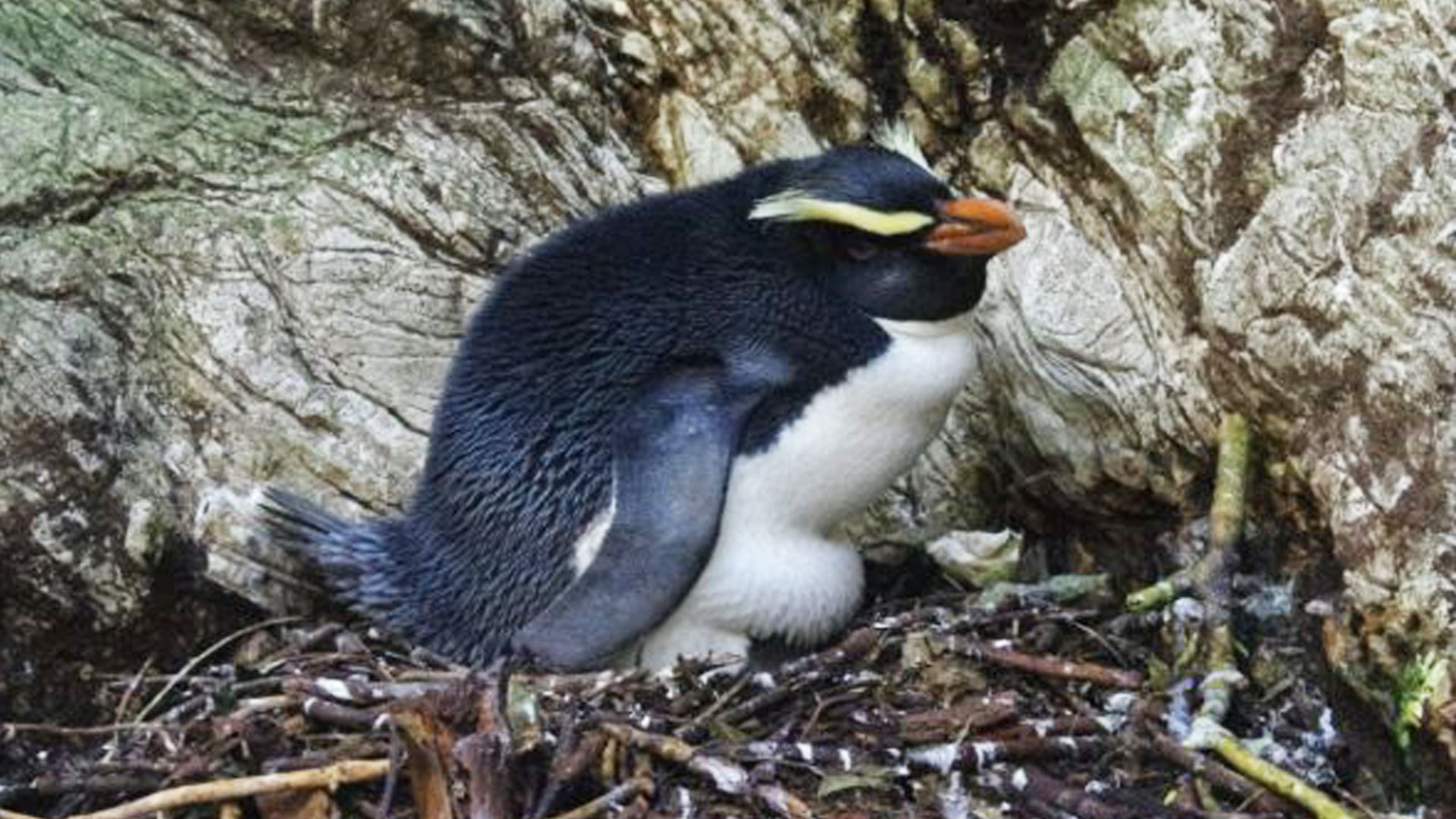 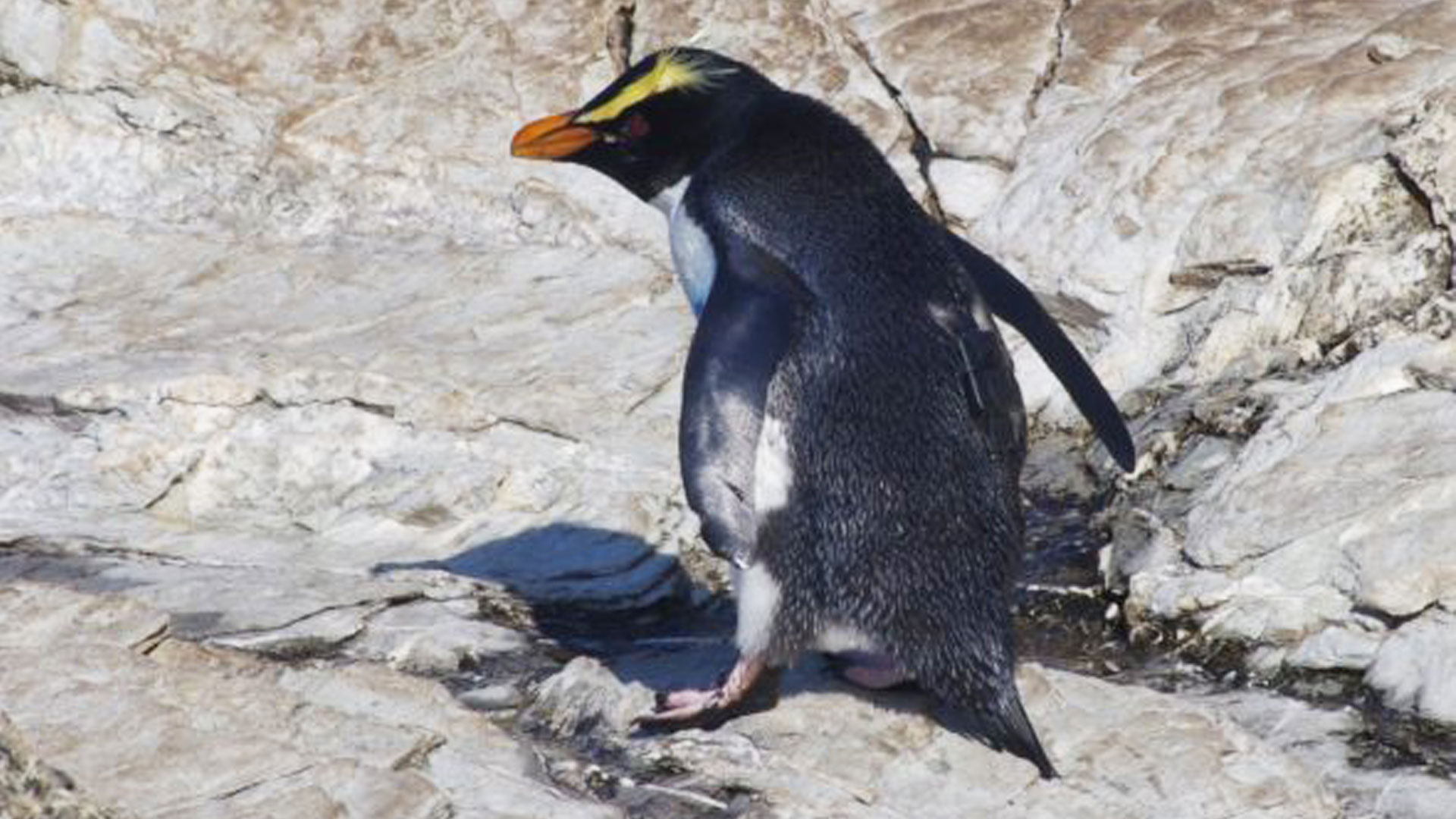 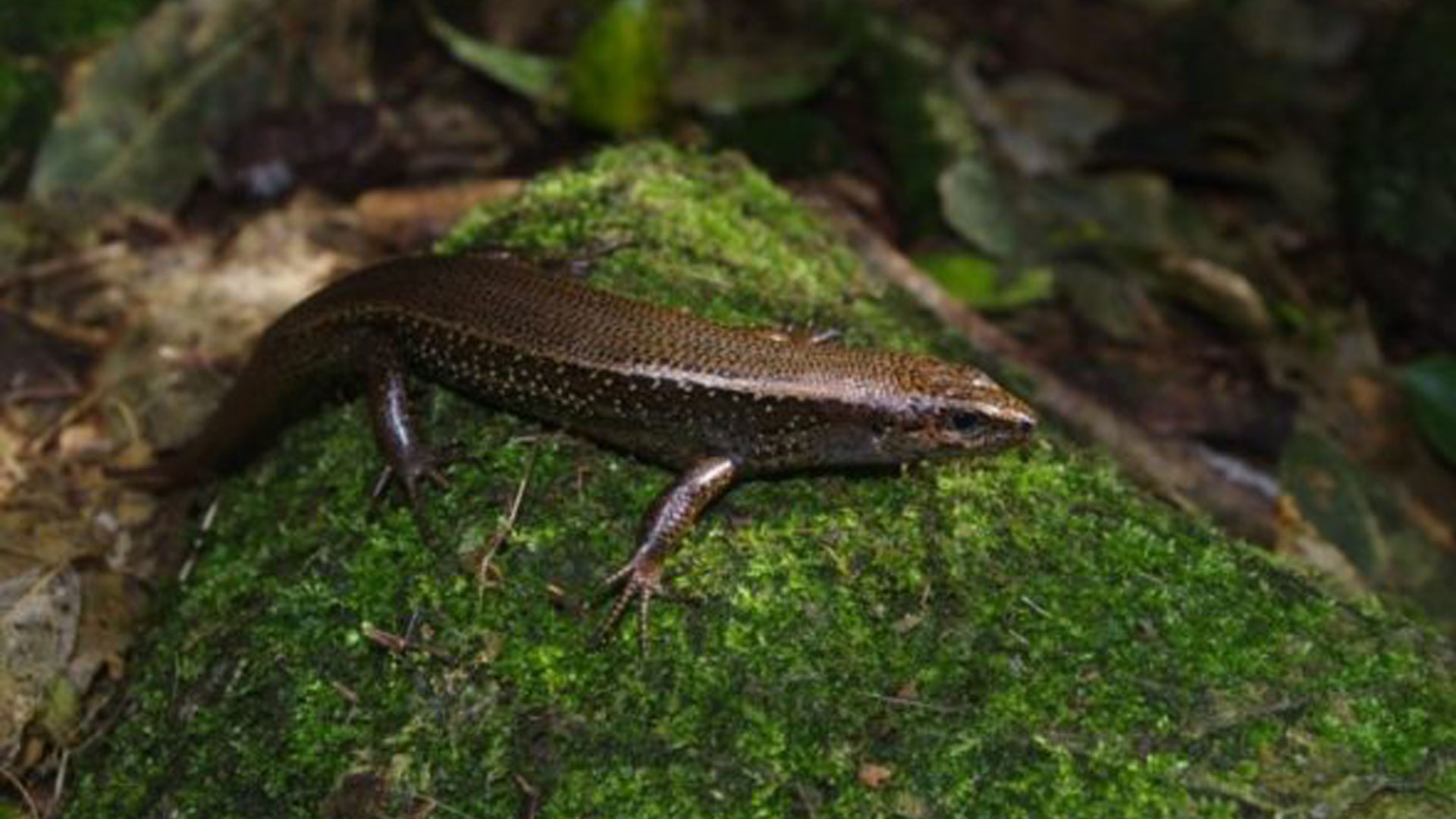 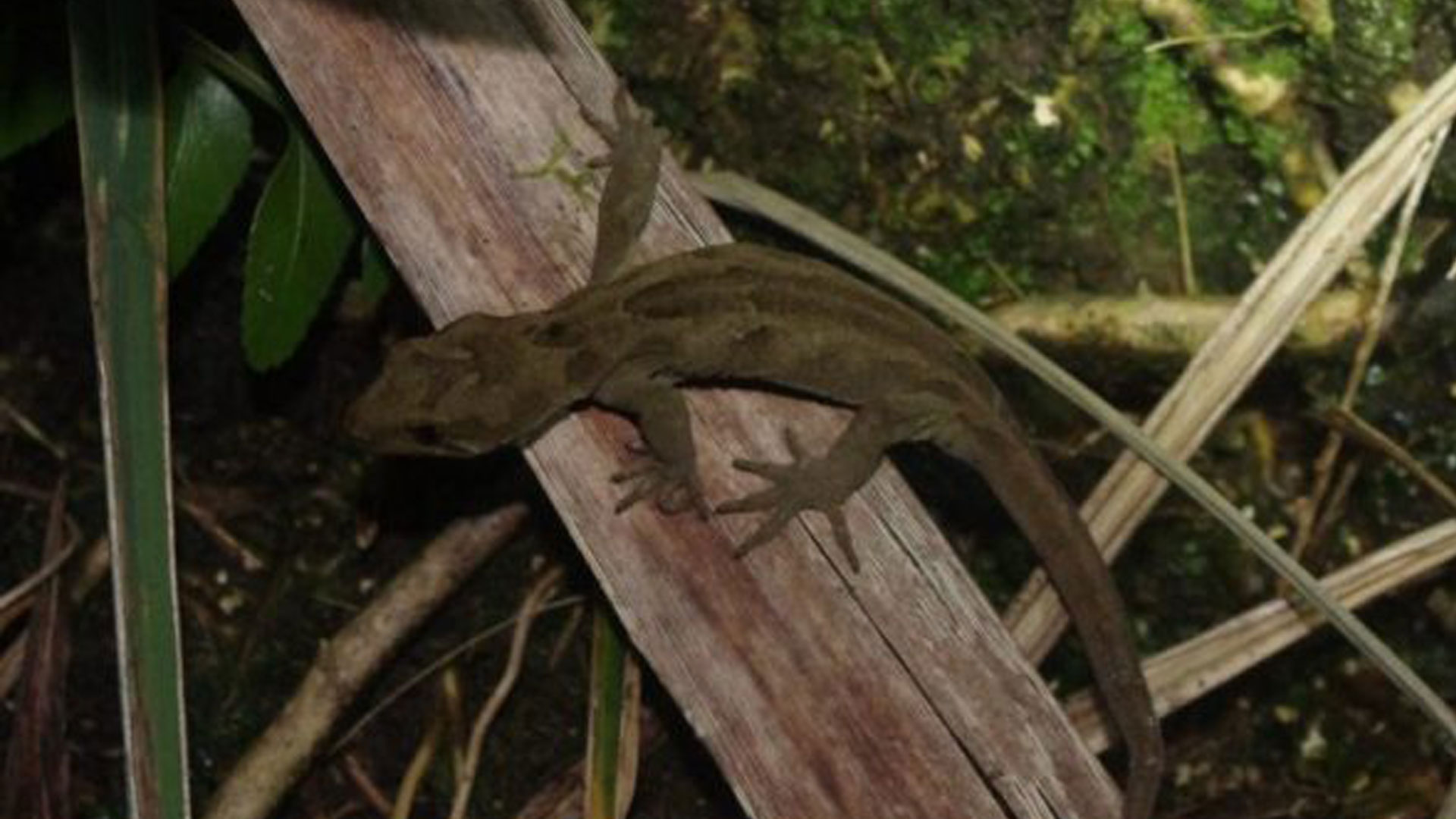 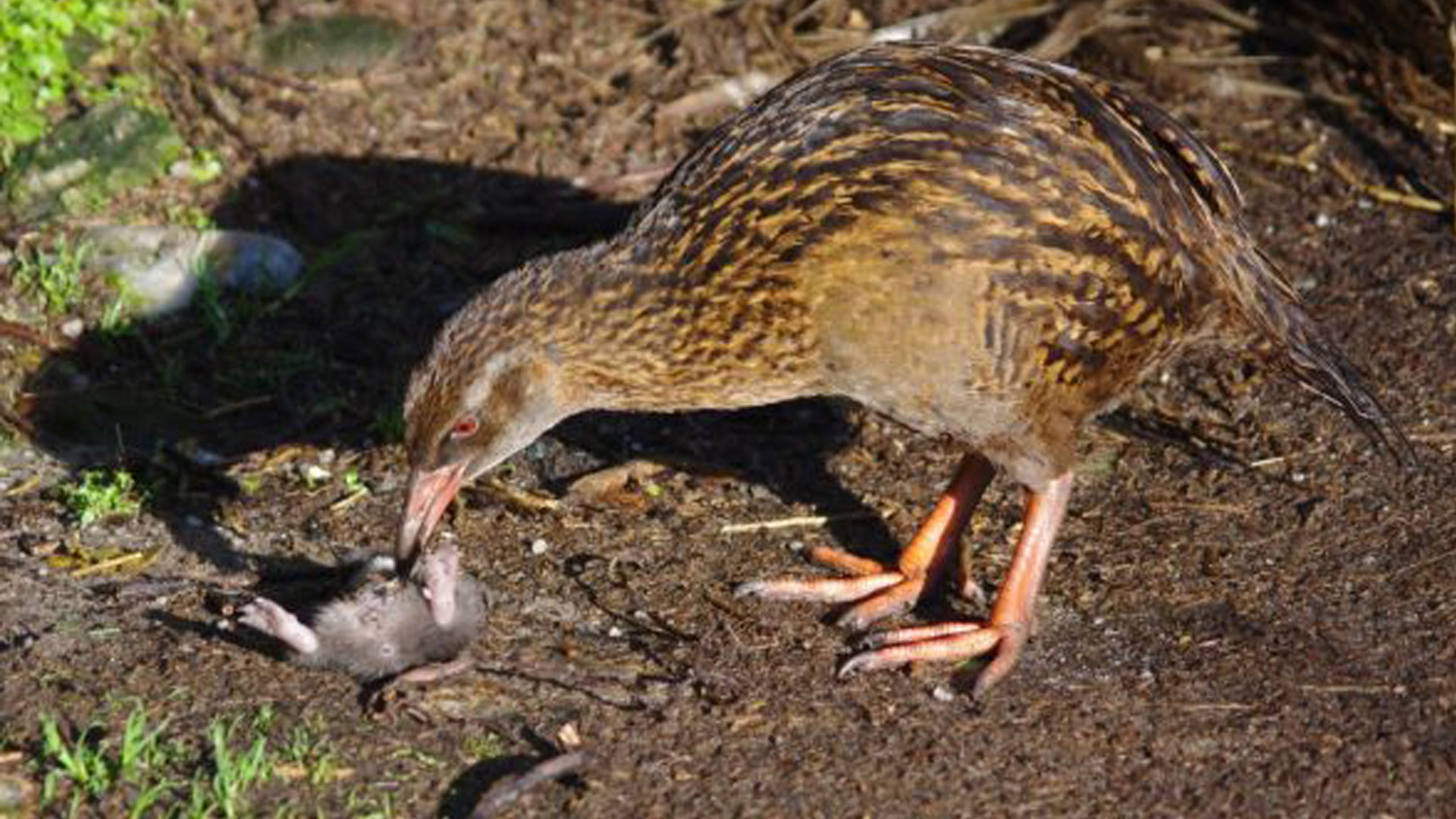 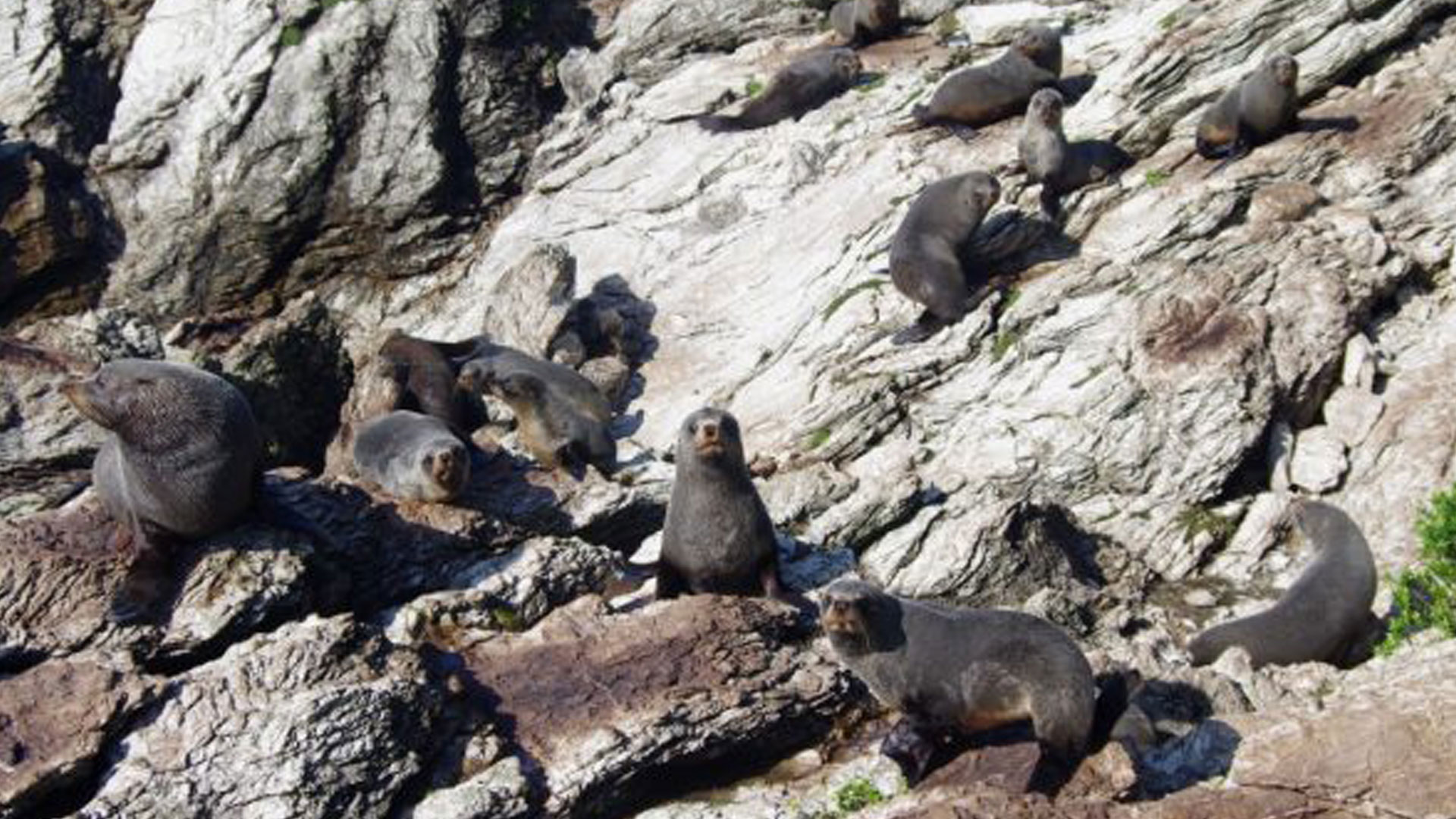 This is the Taumaka leech (Hirudobdella antipodium) which spends most of its time hiding out in a deep, dark, and dank seabird burrow. Although terrestrial leeches like these live on land and not in freshwater, they still require a damp environment to keep their skin moist. These leeches are known from just one location on Earth - a small island group off the south-west coast of New Zealand’s South Island, known as the Open Bay Islands. Taumaka and Popotai Islands are the two main islands, along with several small islets that are all under the ownership of the Poutini Ngai Tahu iwi.

The beautiful Open Bay Islands are a breeding site for New Zealand fur seals (kekeno), Fiordland crested penguins (tawaki), fairy prions, sooty shearwaters and spotted shags (pārekareka). Nestled in the rocks and trees here are abundant tree weta (taipo), South Island fernbird (mātātā), the rare Taumaka skink and the undescribed Open Bay Islands gecko while the waters around the islands are frequented by native sea life such as the endangered Hector’s dolphin, and several whale and shark species – so you can see what a special place this is.  These islands are also home to unique flora such as the coastal cress Lepidium naufragorum of which Open Bay’s two main islands Taumaka and Popotai are the last remaining stronghold for this coastal species.

Discovered in 1903 by botanist Leonard Cockayne and chemist Walter Dunlop, the Taumaka leech made a startling first impression on these experts. When reaching deep inside a mutton bird burrow, Dunlop received a bite to the wrist which led to an initial surprise, and the discovery of the leech. Unseen for another 84 years the Taumaka leech made its next appearance when biologist Mike Levine was photographing Fiordland crested penguins and received a swift bite to his eyelid!

You may be surprised to learn that New Zealand has eleven species of leech, eight of which are endemic to our shores - this means they are naturally found nowhere else on Earth and have specifically adapted to life in Aotearoa. Leeches are closely related to oligochaetes (marine worms and earthworms) and like them have soft segmented bodies that they can lengthen and contract. Yet unlike worms they have adapted a pretty amazing feature over millennia – suckers to feed with!

While leeches may not have the public appeal of colourful birds or the liquid-amber eyed fur seal, they are a distinctive and unique part of New Zealand’s biodiversity, a taonga, and require protection

In general, leeches use these suckers to attach and feed off an animal host and when their crop (a muscular pouch in the throat designed for holding food) is filled with blood they will detach and continue on their way. Their specially designed bodies can ingest many times their weight in blood, which means they can last several months between meals. A very small minority of leech species are predatory, mostly preying on other small invertebrates. The Taumaka leech has adapted to prey on the feet of seabirds, such as fairy prions and Fiordland crested penguins; and may even feed on fur seals outside of the seabird breeding season. Although the idea of this may seem alarming, leeches are for the most part completely harmless.

In fact leeches (specifically the medicinal leech, Hirudo medicinalis) were utilised in primitive medical procedures for close to 2,500 years! The practice of blood-letting was common in ancient Greece, India, the Roman Empire, and persisted in Europe until the latter part of the 19th century. These days blood-letting via leeches (also known as hirudin therapy) is employed in only very specific cases, such as reconstructive surgeries (re-attaching delicate finger or ear parts), in patients that over-produce iron (hemochromatosis) and in case of blood clots (polycythemia rubra vera).

The primary reason Taumaka leech numbers are dwindling in the wild is thought to be due to the introduction of weka – a flightless, forest dwelling bird that is native to Aotearoa but is not naturally found on the Open Bay Islands. They were taken to these islands as early as 1905, through to 1912, as a convenient food source for settlers.

Terrestrial leeches are most active during the day and will travel on open ground, making them very vulnerable to being eaten by weka. The last sighting of this leech was made during surveys for the species in 1994, and 1995. At that time what would appear to be the entire world population of this species was found underneath a single 5m x 2m boulder, which led to a subsequent report made about future protection methods for the species.

Conservation intervention is often a necessary tool in order to redress past wrongs and boost struggling wildlife populations – provided it is done thoughtfully and with expertise. In some situations, this is where the skills of our zoo staff come in, who use their knowledge and research to successfully breed vulnerable species in captivity for release into the wild. We’ve been able use our expertise in recent years to increase the wild populations of animals like tuatara, kiwi, whio, pāteke, kākāriki karaka and wētāpunga, and will continue to do so as part of our commitment to building a future for wildlife and wild places.

Although a leech – even one so rare and only found in Aotearoa - is perhaps harder to empathise and connect with, every species helps our planet to be biodiverse and rich.

Stay tuned for the next blog in our series, and if there’s an insect you’d like to know more about, flick us an email at zoonews@aucklandzoo.co.nz.