This series was created in conjunction with Auckland Zoo ectotherm keeper Ben Goodwin, to shine a light on Aotearoa’s precious native invertebrates and discuss the actions we can all take to help them.

Insects are the unsung heroes of the animal kingdom. Every moment of every day these environmental caretakers go about their work almost imperceptibly. Performing innumerable vital roles on which the Earth depends, from pollinating flowers to recycling waste. They’re the beating heart and the foundation of every terrestrial ecosystem on Earth – engineering the environment that nearly all life, including humans, depends on. The clean air we breathe, the water we drink and the food we eat. Without them how would humanity survive? In short, we wouldn’t. 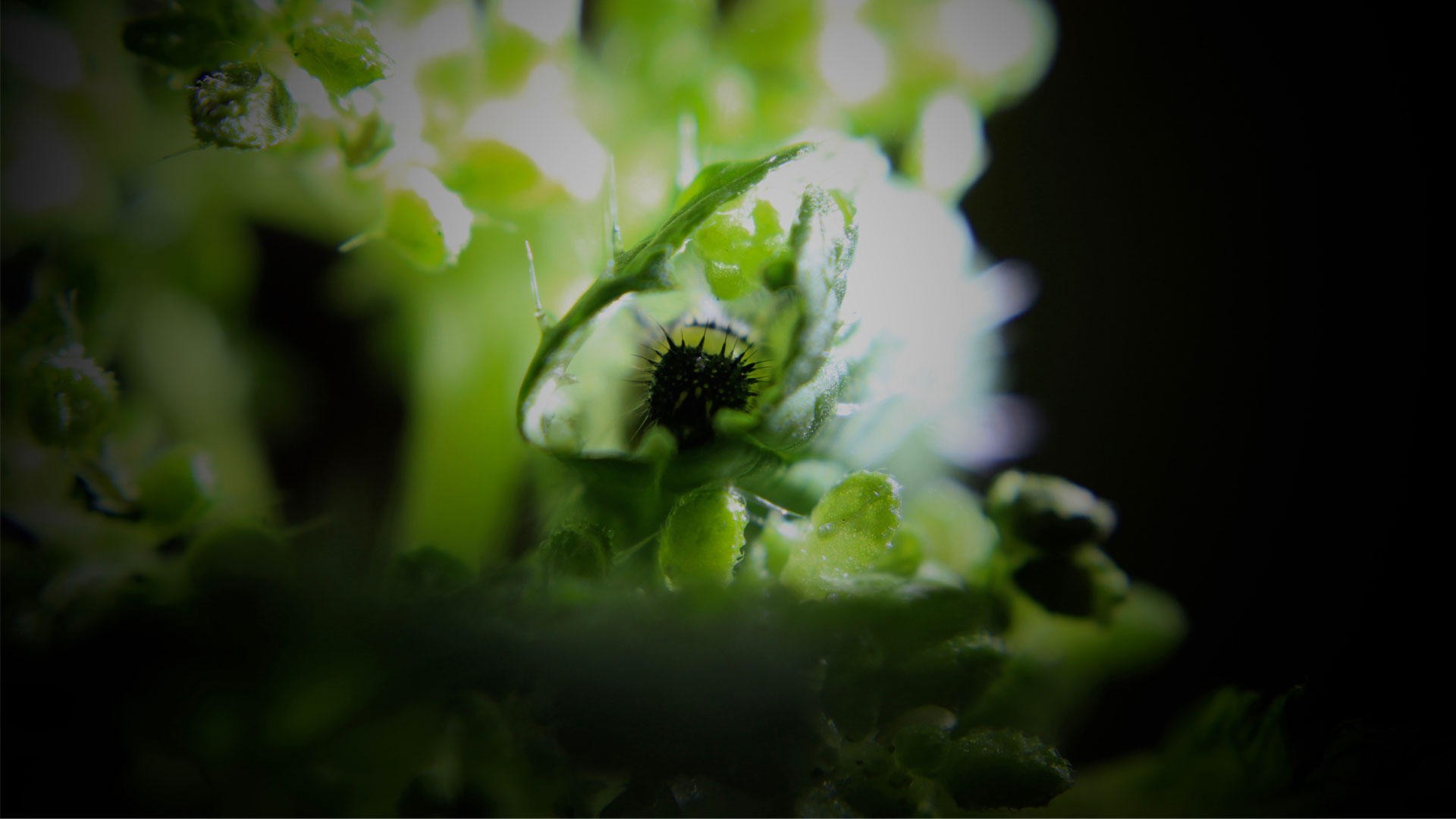 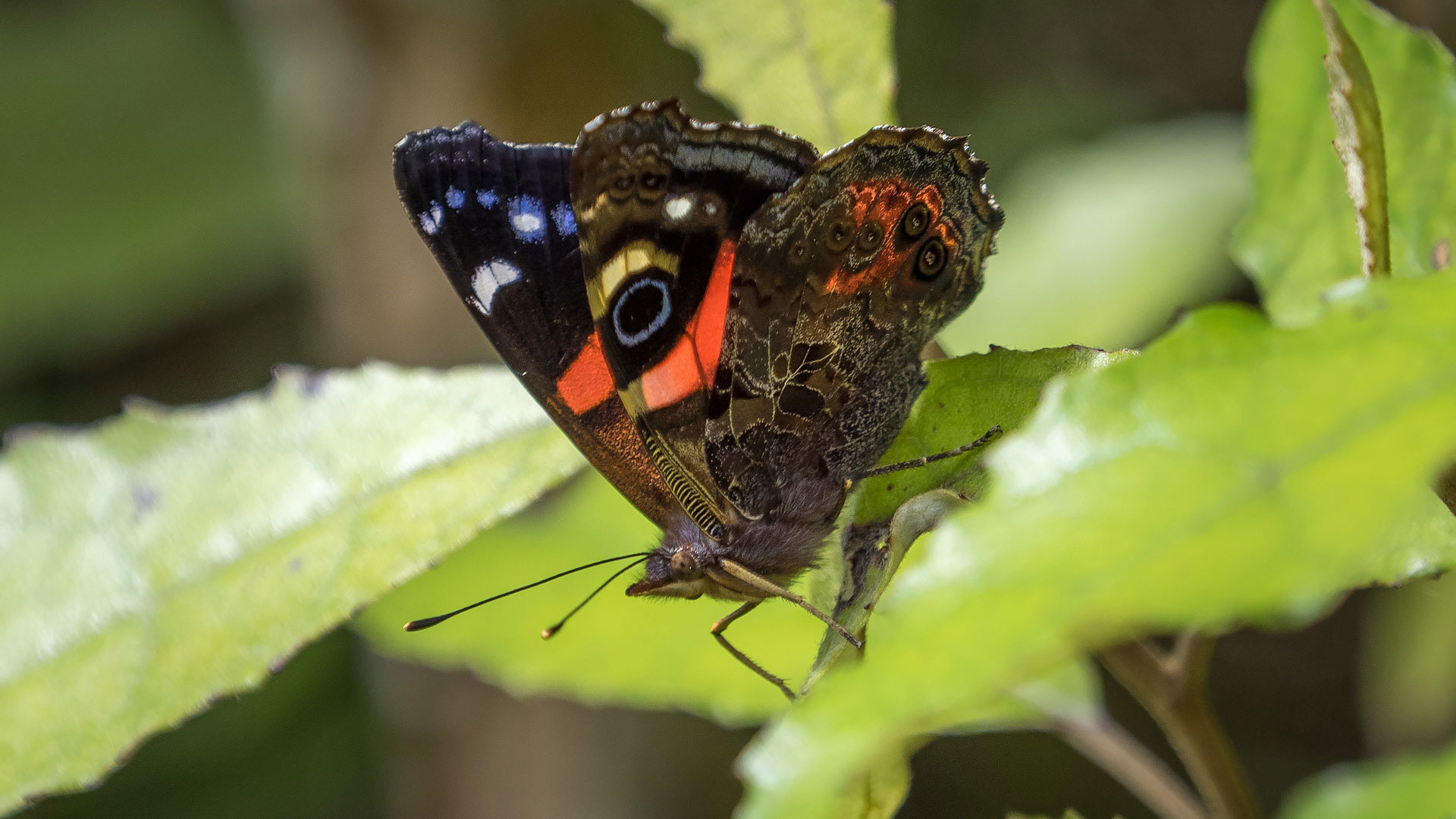 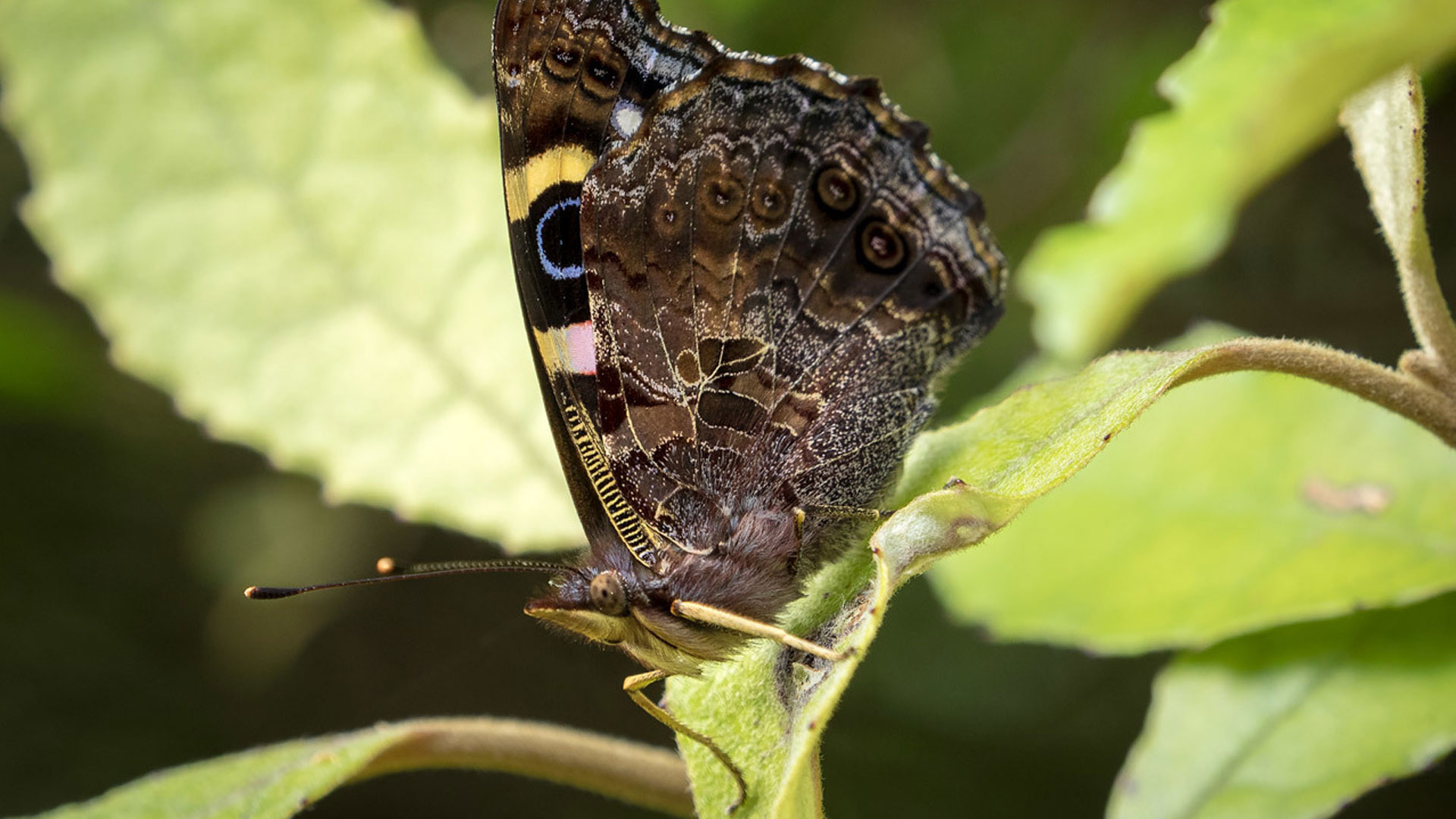 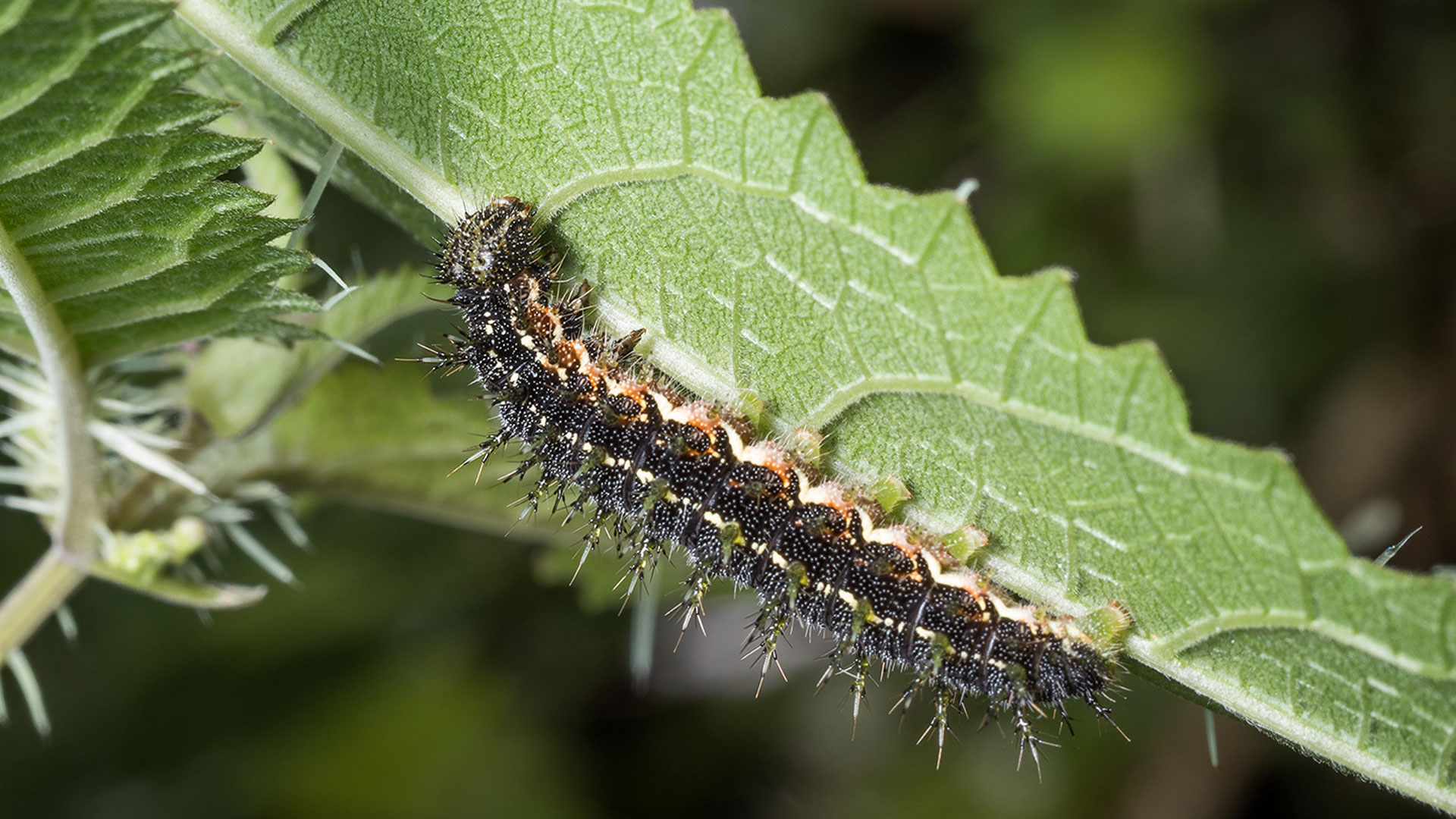 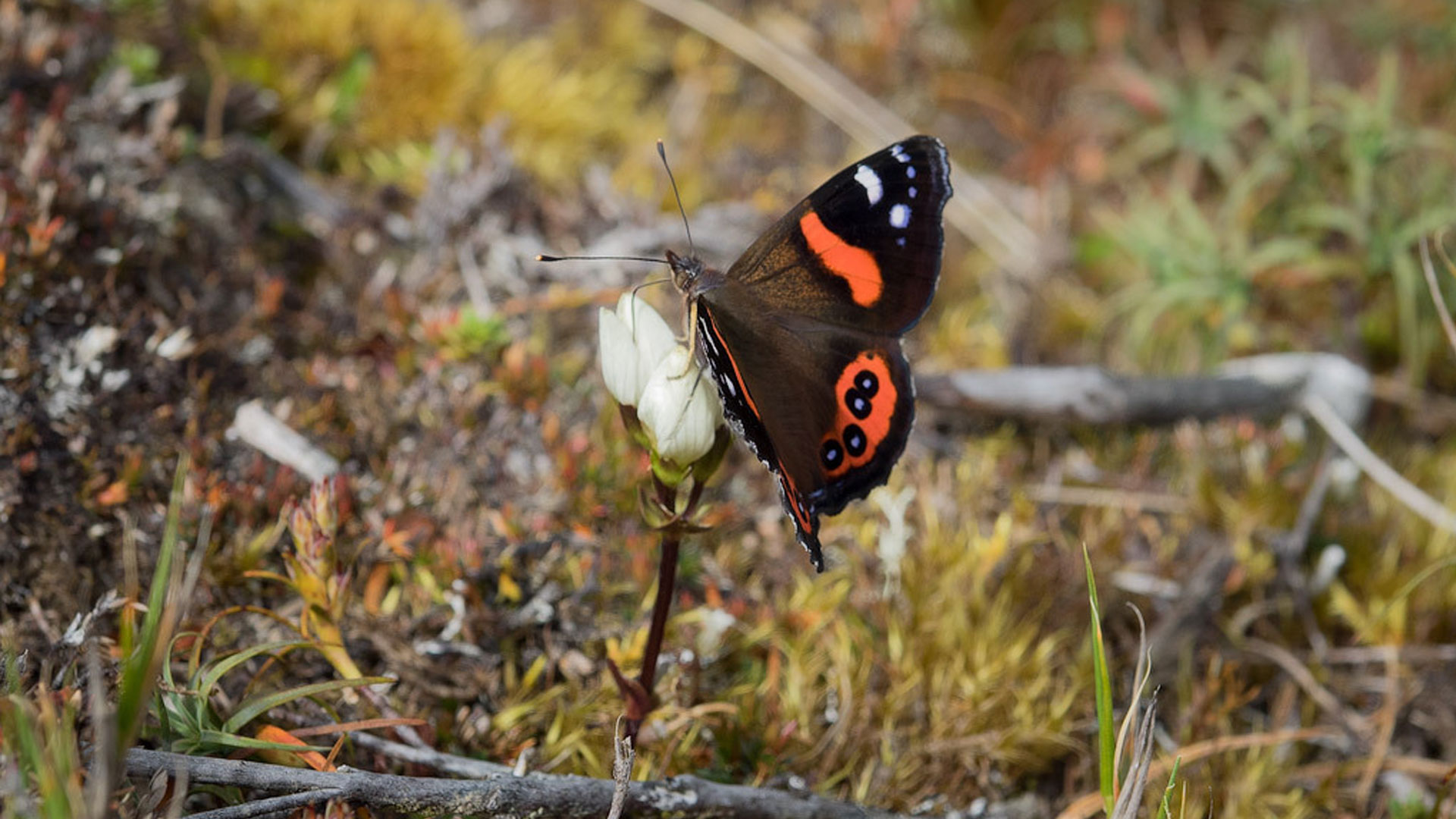 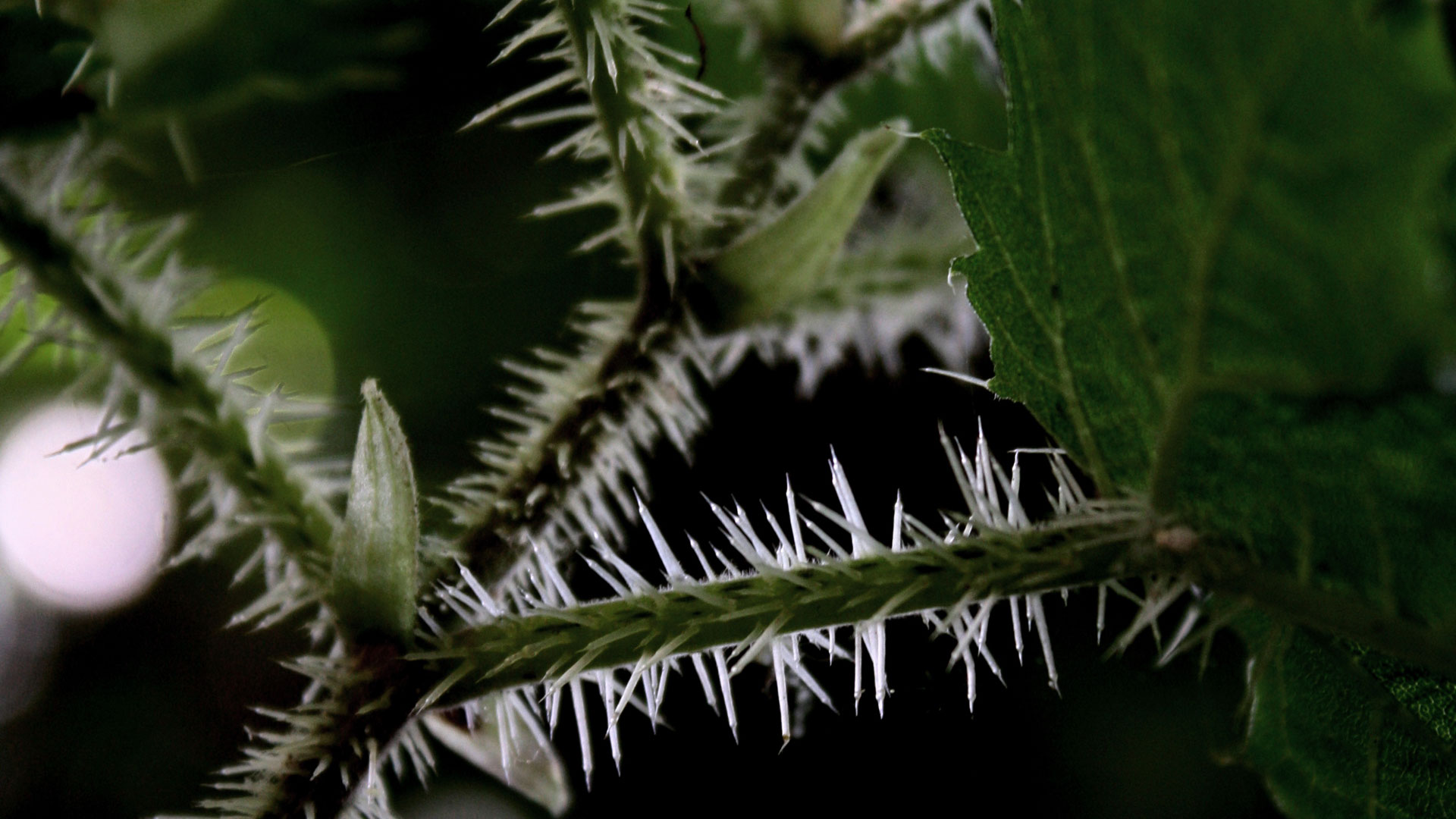 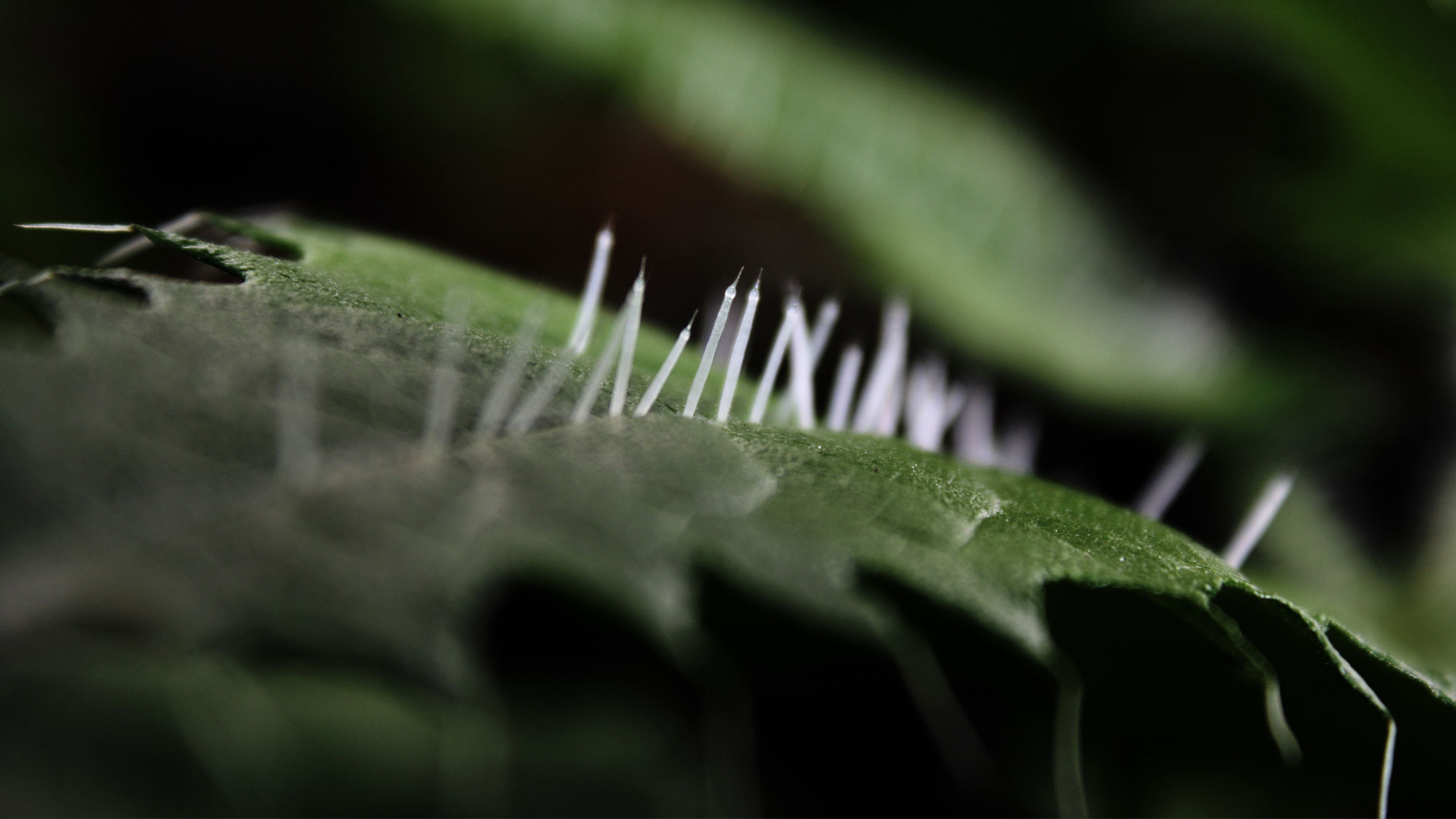 There are millions of invertebrates - with estimates ranging from 2 million to 30 million different species; and ten quintillion (10,000,000,000,000,000,000) individuals - living on the planet at any one time. Most of these have not yet been named or formally described, let alone studied. For the vast majority of species, we know next to nothing about the specific niches they fill, how they interact with other species, the conditions they require to flourish and even, how their untapped genius could be of help to humanity. We have barely scratched the surface of understanding the diversity of life on this planet.

Invertebrates are also under a whole raft of environmental threats: habitat destruction, urbanisation, agriculture, pesticides, pollution, climate change and invasive species have coalesced to bring about a global decline in insect populations. According to a recent report by the Journal of Biological Conservation, 41% of all insect species are now threatened with extinction. In New Zealand, a review in 2005 identified 1057 species of land and freshwater invertebrates that are considered threatened under the New Zealand Threat Classification System.

We’ve started this regular blog series to focus not just on insects, but also other invertebrates native to Aotearoa – discussing the unique characteristics of these taonga species and how we can take action to help them.

While the top of the butterfly’s wings are a striking combination of dark brown, black, white and red patterns, the underside of the wings are a mix of mottled brown tones similar in appearance to tree-bark, allowing for camouflage when alighting on a flower to feed.

The red admiral butterfly is most often seen during the warmer months of the year, between October and March. The species is flexible in its habitat, being found in many forest types and even in modified environments, such as gardens and farms. As might be expected, it is most frequently encountered in areas with plentiful, nectar-rich flowers on which the adult butterflies feed and abundant host plants, the leaves of which are eaten by its caterpillars. It does appear however, that it is now less common than in the past. The general consensus – among butterfly enthusiasts – is that the species is in decline. Predation by introduced wasps, and loss of host plants are the primary culprits threatening the species.

While the top of the butterfly’s wings are a striking combination of dark brown, black, white and red patterns, the underside of the wings are a mix of mottled brown tones similar in appearance to tree-bark, allowing for camouflage when alighting on a flower to feed.

The largest of New Zealand’s endemic nettles, Urtica ferox or ongaonga, is a woody shrub that can grow up to 5 metres in height. The stalks, leaves and flowers of this plant come equipped with stiff stinging hairs (trichomes) that if brushed against, can cause pain, rashes and even neurological damage in humans and other animal species. Within the safety of this nettle bush, red admiral larvae find the perfect home to grow up, with plentiful food and protective cover from predators.

Eggs are laid singly on a nettle leaf and hatch in a little over a week. The caterpillars are generally dark in colour, with lighter stripes running the length of the body and speckled with elaborate, spine like projections. They live within the foliage of the host plant – rolling or folding the leaf on which they are currently feeding into a tube or tent like structure, which is then secured with silk to form a protective (and edible) shelter. Once the leaf is consumed the caterpillar moves onto another and the process is repeated. After a month or two the larva is ready to pupate into a brown or grey coloured, gold-speckled chrysalis. Depending on the time of the year the butterfly may emerge in as little as two weeks – at which point, the life cycle is repeated.

Most kiwis who have tried growing brassicas (broccoli, cabbage, sprouts etc) in their home garden will be familiar with the cabbage white butterfly Pieris rapae, an agricultural pest species that was accidentally introduced here in 1930. To control the spread of the white butterfly in New Zealand, a parasitic wasp Pteromalus puparum was deliberately introduced in the 1930’s. Unfortunately this wasp also attacks New Zealand’s indigenous butterflies – including the red admiral.

The behaviour of Pteromalus puparum is as fascinating as it is gruesome. The female wasp (about 3mm in length) lands on a caterpillar as its pupating. Using her ovipositor she injects dozens of eggs into the pupae, which soon hatch into grub-like larvae and then devour the caterpillar from the inside. It’s not just the minute, parasitic wasps which attack admiral butterfly caterpillars. Large, introduced social wasps – the German wasp (Vespula germanica), common wasp (Vespula vulgaris) and paper wasps (Polistes chinensis and P.humilis) - are also insatiable predators of native insects. These wasps meticulously search the butterfly’s host plants, finding the caterpillars and dragging them back to the nest where they are chopped into pieces and fed to their larvae.

Not only are our native flora and fauna of incalculable environmental importance, but they’re also part of the rich history of Aotearoa. Known to Māori as kahukura or ‘red cloak’, the red admiral butterfly briefly features in the pūrākau (stories) of Māui and his travels.

To avenge her sister Mahuika, the goddess Hine-nui-te-Po sought a drop of Māui’s blood so she could cast a powerful mākutu (spell) on him. First she asked kahukura to help her with this task, but the butterfly’s beautiful red colouring was too conspicuous and Māui slapped him to the ground. Next Hine sent waeroa (mosquito) but he was too loud and met a similar fate. She finally sent the quiet namu (sandfly) who was able to fulfil her request.

You can help red admiral butterflies in your home garden by growing native nettles. For extra protection caterpillars can be reared indoors, or outside in protective mesh enclosures, where they are safe from predators. Furthermore, destroying the nests of invasive wasps on or around your property will provide a further level of safety. You can find more information about the different varieties of nettle on the New Zealand Plant Conservation Network or the Monarch Butterfly New Zealand Trust website.

It’s also important that adult butterflies have enough nectar to eat. Red admiral butterflies love to feed on hebe and rata flowers and if you ask at your local nursery they’ll be able to point you in the direction of butterfly-friendly plants. You can help further by spreading the word to your friends and whānau about insect friendly flora and always using organic chemical-free pesticides in your vegetable patch.

Stay tuned for the next blog in our series, and if there’s an insect you’d like to know more about, flick us an email at zoonews@aucklandzoo.co.nz.

Unearthing the rich past of New Zealand's black tree fern