Giraffe Kiraka is pregnant and due to give birth soon! | Auckland Zoo News

Today on World Giraffe Day, we’re excited to share that the Zoo’s 12-year-old giraffe Kiraka is pregnant! Now in her final trimester, our ungulate keepers and veterinary team expect she’ll give birth, all going well, sometime in July.

Like their height, a lot of things about giraffe are long, including the 16-month gestation period required to grow this extraordinary African species. A new-born is approximately six feet tall - nature’s way of ensuring that from birth, the baby has enough height to be able to reach and suckle from its mother to get the vital sustenance it needs.

While this is Kiraka’s fourth pregnancy, it is her first to three-year-old male Billy, who arrived in 2020 as part of the Zoo Aquarium Association (ZAA)’s Australasian regional breeding and advocacy programme for giraffe. Kiraka’s baby will also be the first giraffe to be born at Auckland Zoo in five years, following the birth of the zoo’s youngest female, Kabili, to Kiraka in 2016.

Billy, already over 4 metres himself, is the offspring of male giraffe Forrest (14), who was born at Auckland Zoo in 2007 and relocated to Australia Zoo in 2009. In 2020, at 5.7 metres (18 feet, 8 inches) Forrest was confirmed by the Guinness Book of Records as the world’s tallest giraffe, so chances are that this new arrival could follow suit!

Ungulates keeper Vicky Smith, who is taking the lead in ‘tactile training’ with Kiraka to help monitor her progress, says confirmation of Kiraka’s pregnancy was achieved through faecal testing to check progesterone levels.

“Progesterone is a hormone that increases during pregnancy, and through collecting faecal samples each month, and sending these to an external laboratory for testing, we’re able to closely monitor these levels to check everything is progressing as it should be,” says Vicky. 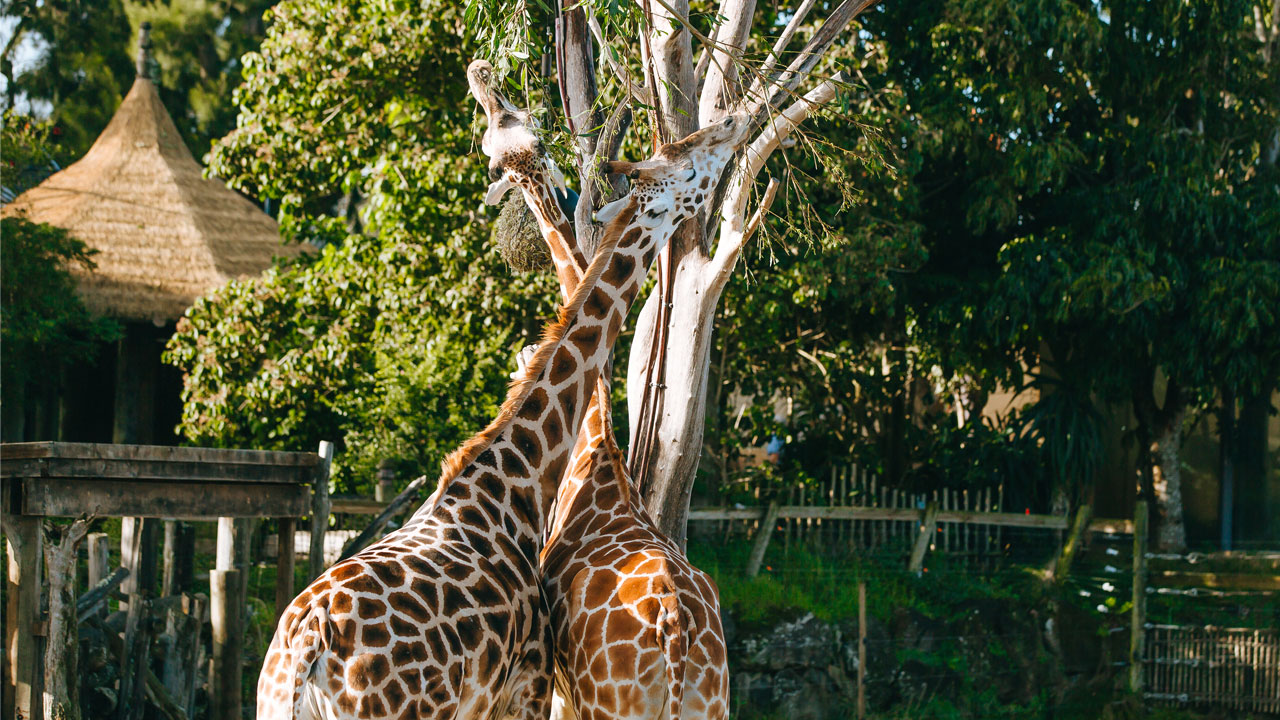 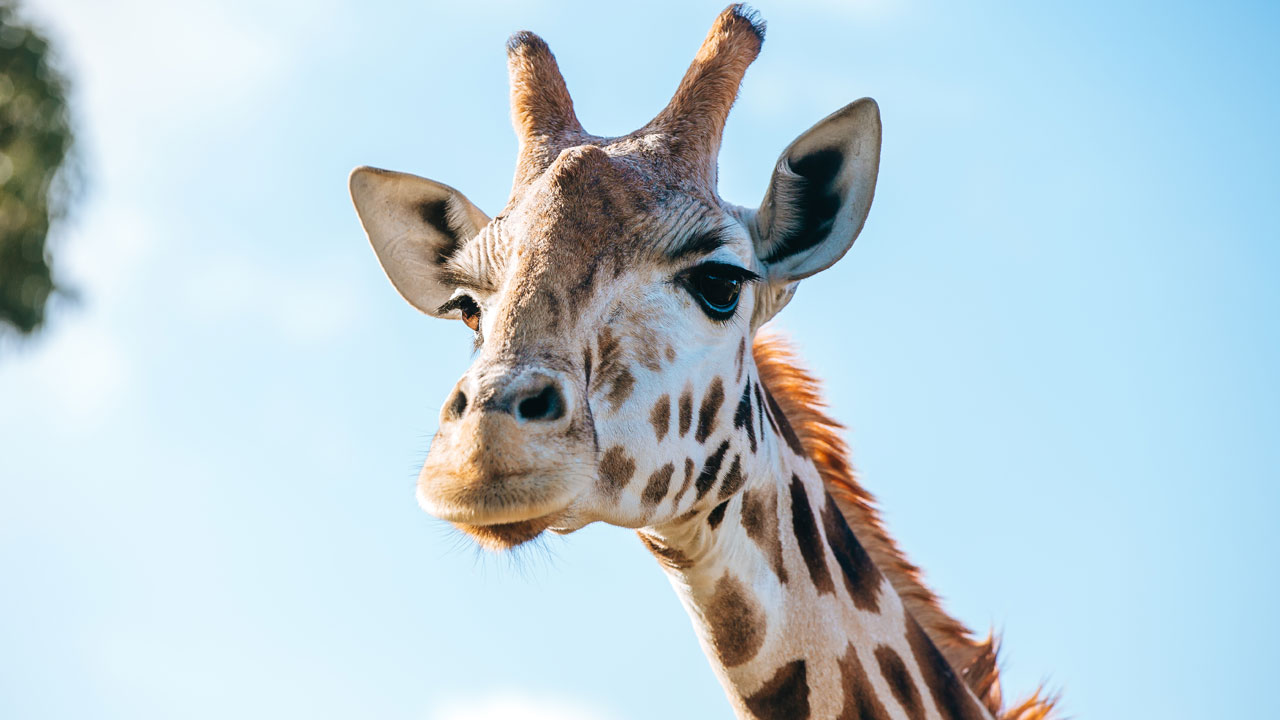 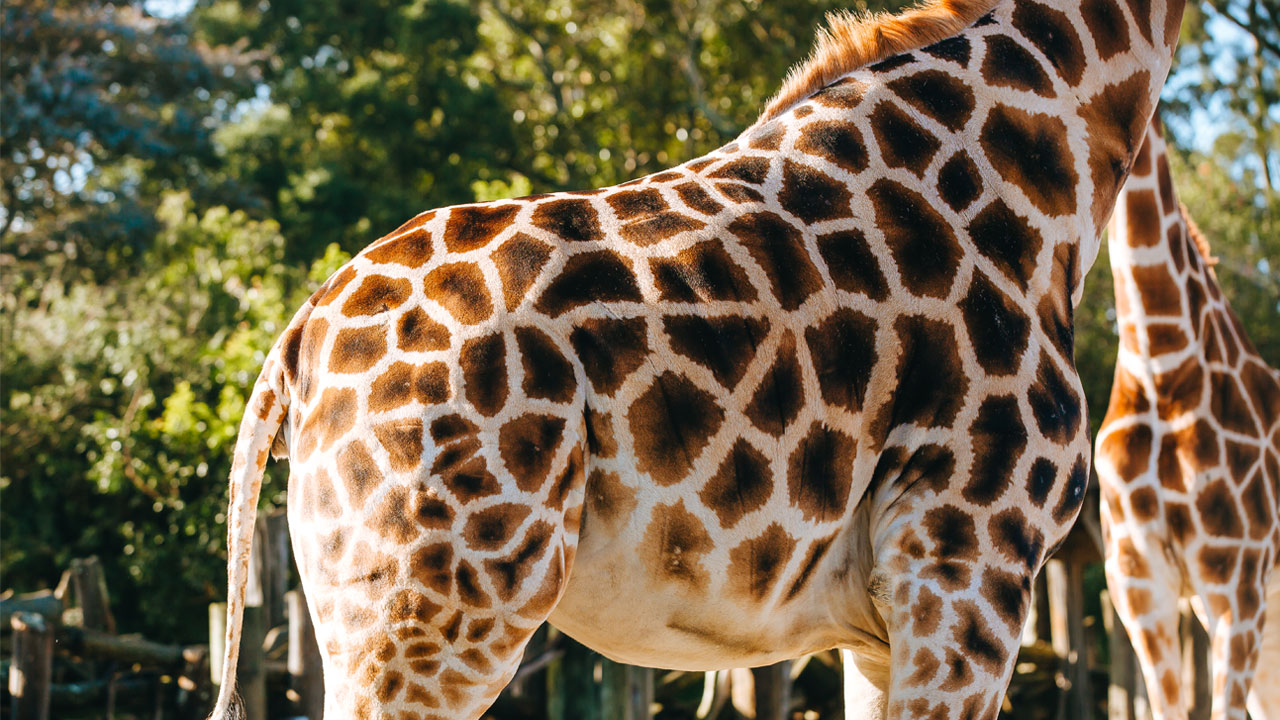 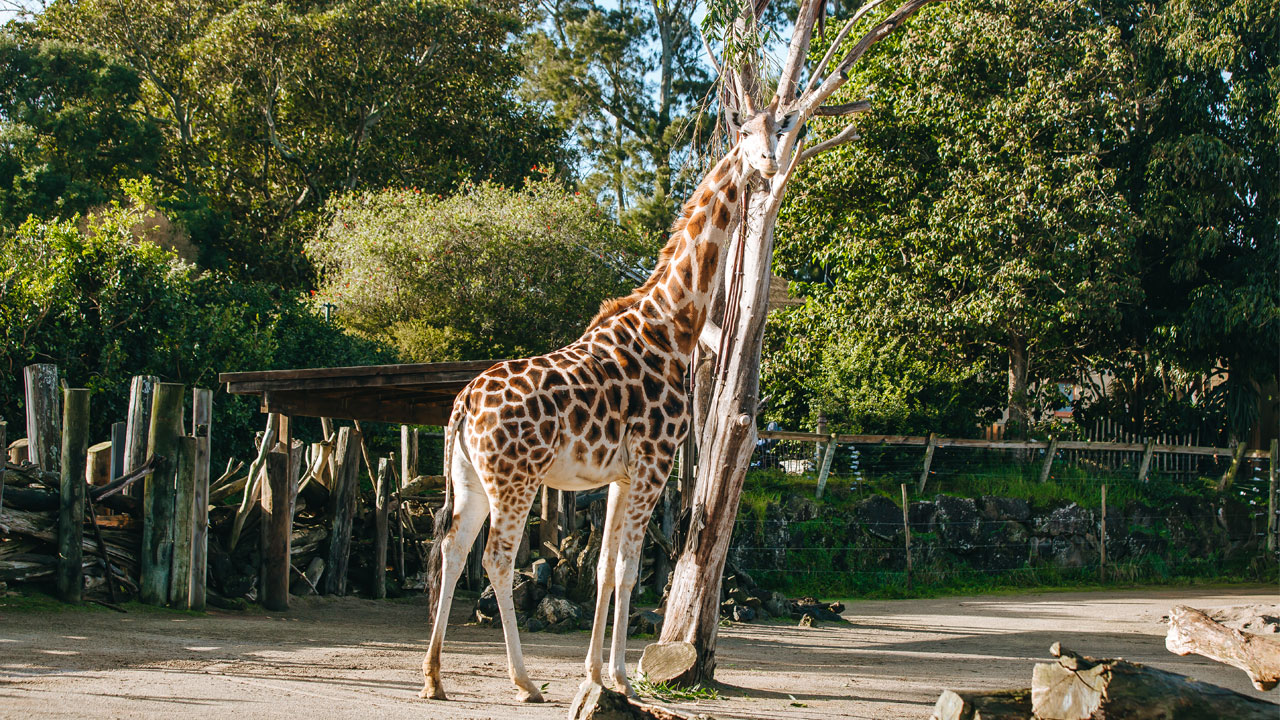 Close up of Kiraka's pregnant stomach.

Close up of Kiraka's pregnant stomach.

Tactile training is, as it sounds, hands-on. With Kiraka voluntarily walking into a special giraffe holding area, Vicky is able to easily and safely check her physically up close as well as place her hands on Kiraka’s belly area to get her used to this touch. Using an ultra-sound gel, she’s also been able to use a doppler machine to measure the foetal heartbeat, which she’s now heard on a several occasions.

“This training we’ve been doing over the past few months, is really important, and while hopefully not required, it would help us a lot should Kiraka require any intervention or assistance during labour or post giving birth,” explains Vicky.

Weekly weights are also achieved in this holding area. Normally around 850kg, Kiraka has put on a healthy 100+kgs during her pregnancy and is now tipping the scales at around 990kg – an excellent weight for mother and the baby.

“Kiraka is doing amazingly, and as her previous births and calf rearing have shown us, she’s a brilliant mother, and we have every confidence she will be again.

“The giraffe is a species I’m totally in awe of and feel so privileged to be able to work with. After such a long pregnancy, I’m now beyond excited to meet Kiraka’s baby! I also can’t wait for our visitors to once again be able to experience a new-born giraffe and watch it flourishing in its mother’s and the herd’s care.

Giraffe are doing it tough in the wild, but thanks to the Giraffe Conservation Foundation - an organisation the Zoo with our visitors, has supported since 2014 – there’s incredible mahi going on to help ensure a future for all Africa’s giraffe species that play such important roles in the ecosystems where they live,” says Vicky.

As the birth draws closer, Vicky and the team will be making good use of a 24-hour camera system that also enables them to monitor Kiraka remotely from home and look for changing behaviours, including signs that she is going into labour.

We look forward to keeping you posted!

Going to Long Lengths for our Giraffe Whānau