Department of Conservation staff transferred a male bird, Noam, from Mana Island to Kapiti Island on Tuesday to pair up with a recently widowed female. Kapiti Island ranger Nick Fisentzidis said Ihi returned from her winter feeding grounds this year without her two male companions.

"Ahoake and Bargie were 18 and 19 respectively, so sadly, we think they're no longer with us. Ihi is still of breeding age, so Noam, who was getting a bit of a hard time as a single guy on Mana, has come across.

"They have already been heard contact calling to each other, so hopefully they'll hit it off."

Zealandia Ecosanctuary also welcomed a new takahē on Tuesday. Twenty-year-old Ahikaea will be a companion for elderly gent T2, whose partner Puffin died in July.

Lead Ranger Conservation at Zealandia Jo Ledington said, "Ahikaea has come to us from Auckland Zoo where she was a little bit lonely, so these two can keep each other company in their twilight years. We don't expect them to breed, but they are great advocates for the species." 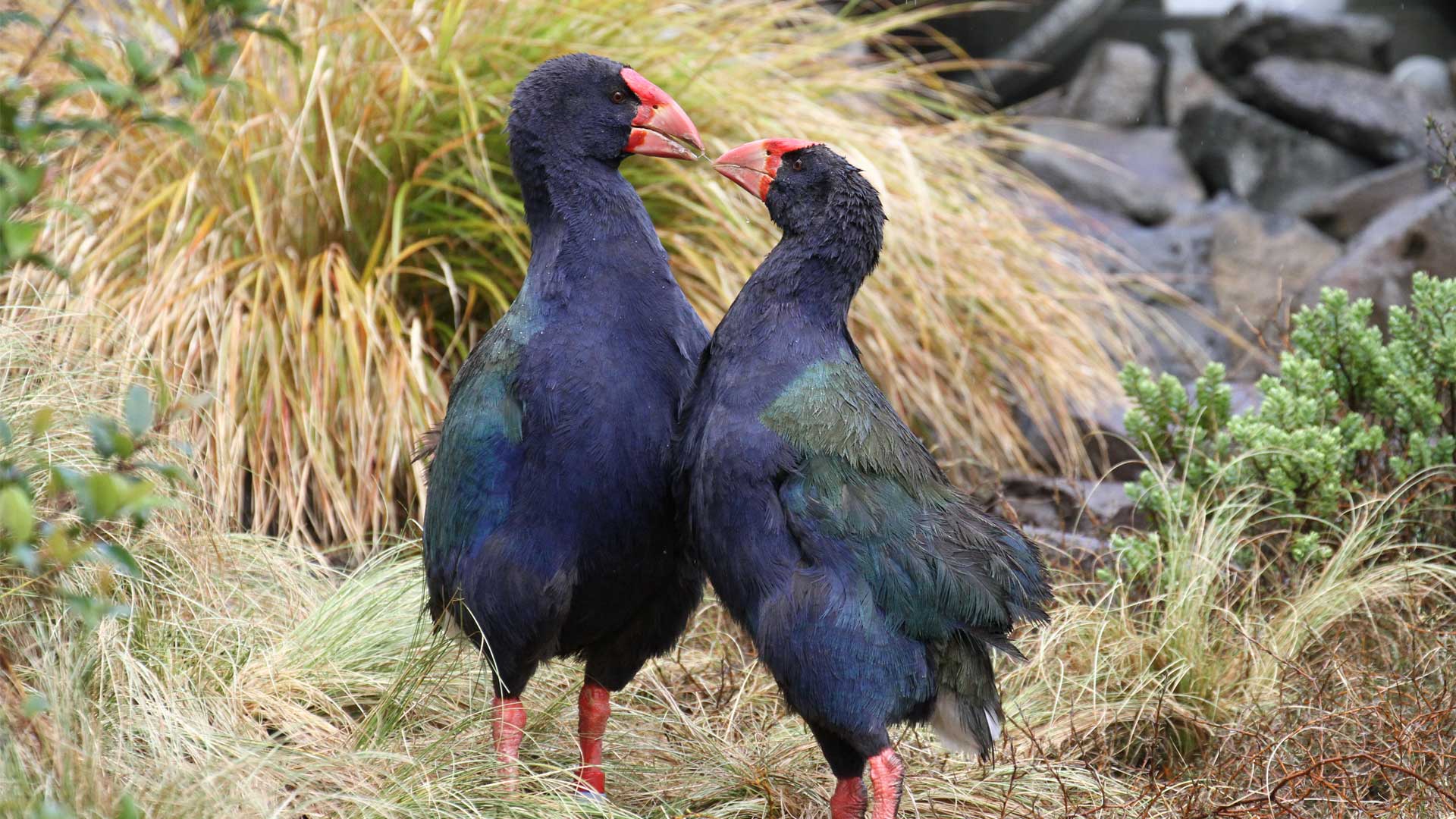 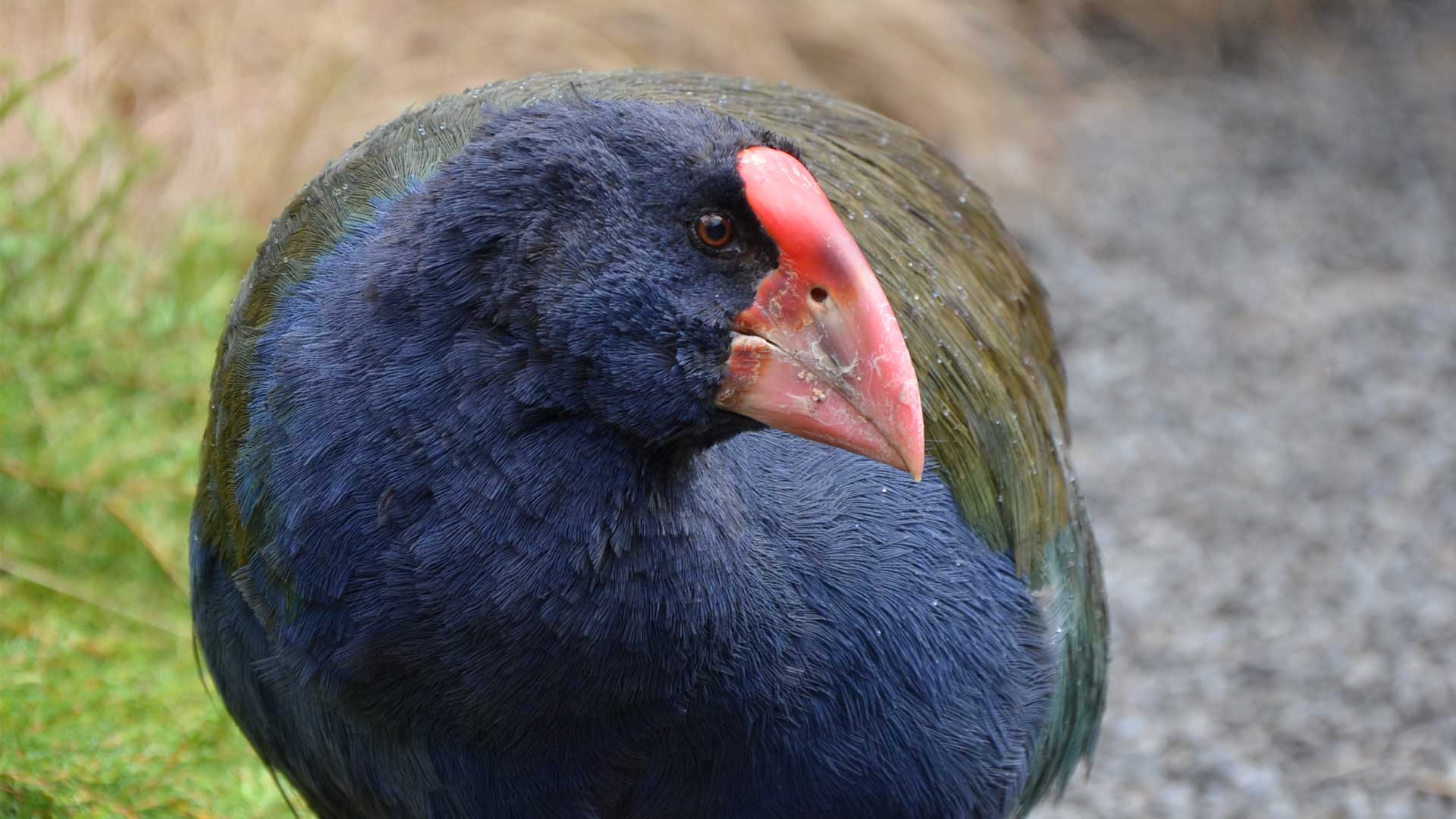 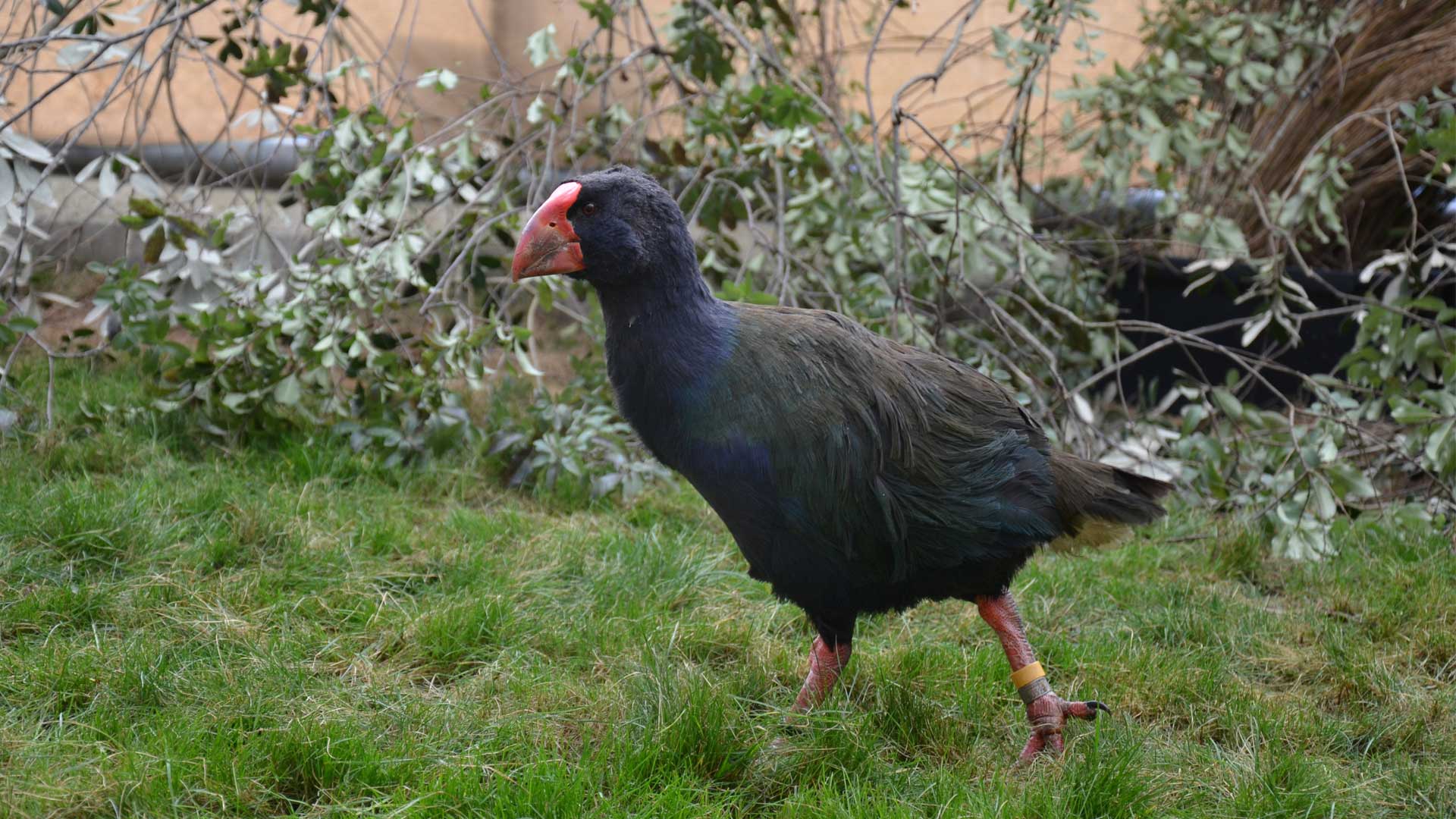 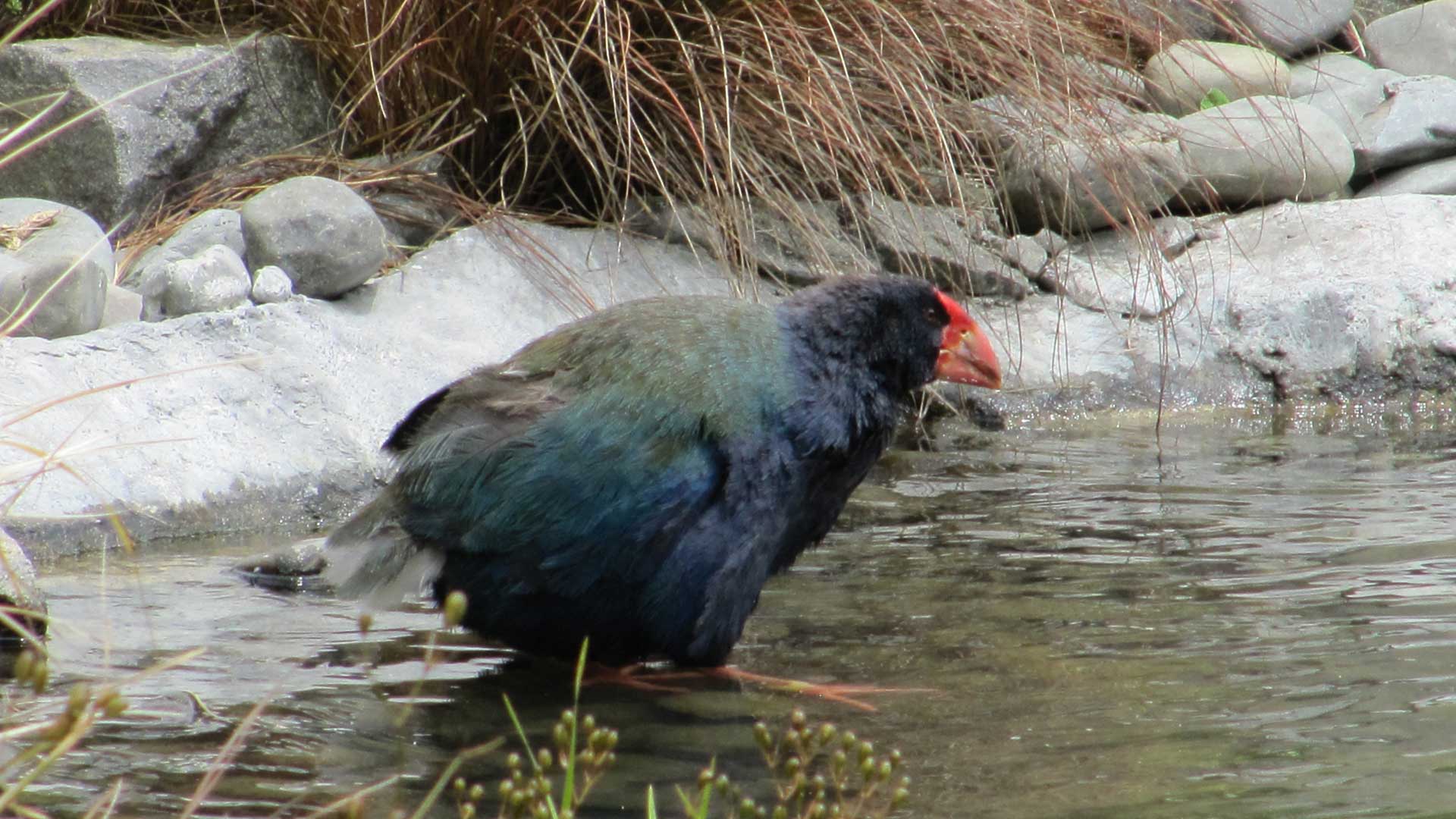 The Mana population will not be short-changed with two new birds - Mātakitaki and Molesworth – arriving on Monday. They are the first new arrivals on the island since 2015.

"They've come direct from Burwood Takahē Centre in Te Anau, which is the national breeding facility. They'll provide new blood on Mana Island, which is one of the most successful breeding sites in the country," said Mana Island ranger Chris Bell.

Six takahē females currently have chicks on Mana, including two broods of two.

The takahē was once thought to be extinct, but in the 1948 it hit world headlines when an Invercargill doctor, Geoffrey Orbell, rediscovered the bird high in the tussock grasslands of the remote Murchison Mountains, Fiordland.

Today, takahē still exist in the wilds of the Murchison Mountains, at the Burwood Takahē Centre and at 17 sanctuary sites. Through the support of Ngāi Tahu and the national partner Fulton Hogan, DOC's Takahē Recovery Programme recently announced the good news of the takahē population reaching 347 this year, a 13 percent increase in the past twelve months.