The New Zealand sea lion / pakake is one of the world’s rarest sea lions, with only around 12,000 individuals left, mainly inhabiting the sub-Antarctic islands of Aotearoa, Stewart island/Rakiura, with a small population returning to the mainland along the Otago coastline.

Home to the second largest breeding population of pakake, nestled in the sub-Antarctics, is Campbell Island; a place of extreme weather events, low temperatures, and wet and windy weather. The areas they breed in are exposed, and with no cover from these extreme conditions, pup mortality for New Zealand’s second largest breeding colony is of great concern.

“One of the things that we've known about Campbell Island is that they do have really high pup mortality, one year it was around 75 to 80% mortality at Davis point, and then the following year, it was even higher. We believe it's potentially exposure, in early January when the pups still don't quite have a lot of blubber layer to keep themselves warm. And the area that they live in is a really flat, exposed rock and boggy platform with not a lot of cover for them,” says Laura Boren, Science Advisor for the Department of Conservation.

The Department of Conservation ran an ‘engineering challenge’ for a pup shelter that needed to address the remote environment, and the extreme elements – wind, rain and low temperatures. Senior Curator of Mammals at Auckland Zoo, Warren Spencer, saw this as an opportunity for an exciting collaboration that could make a direct impact for conservation of an endangered species in decline. 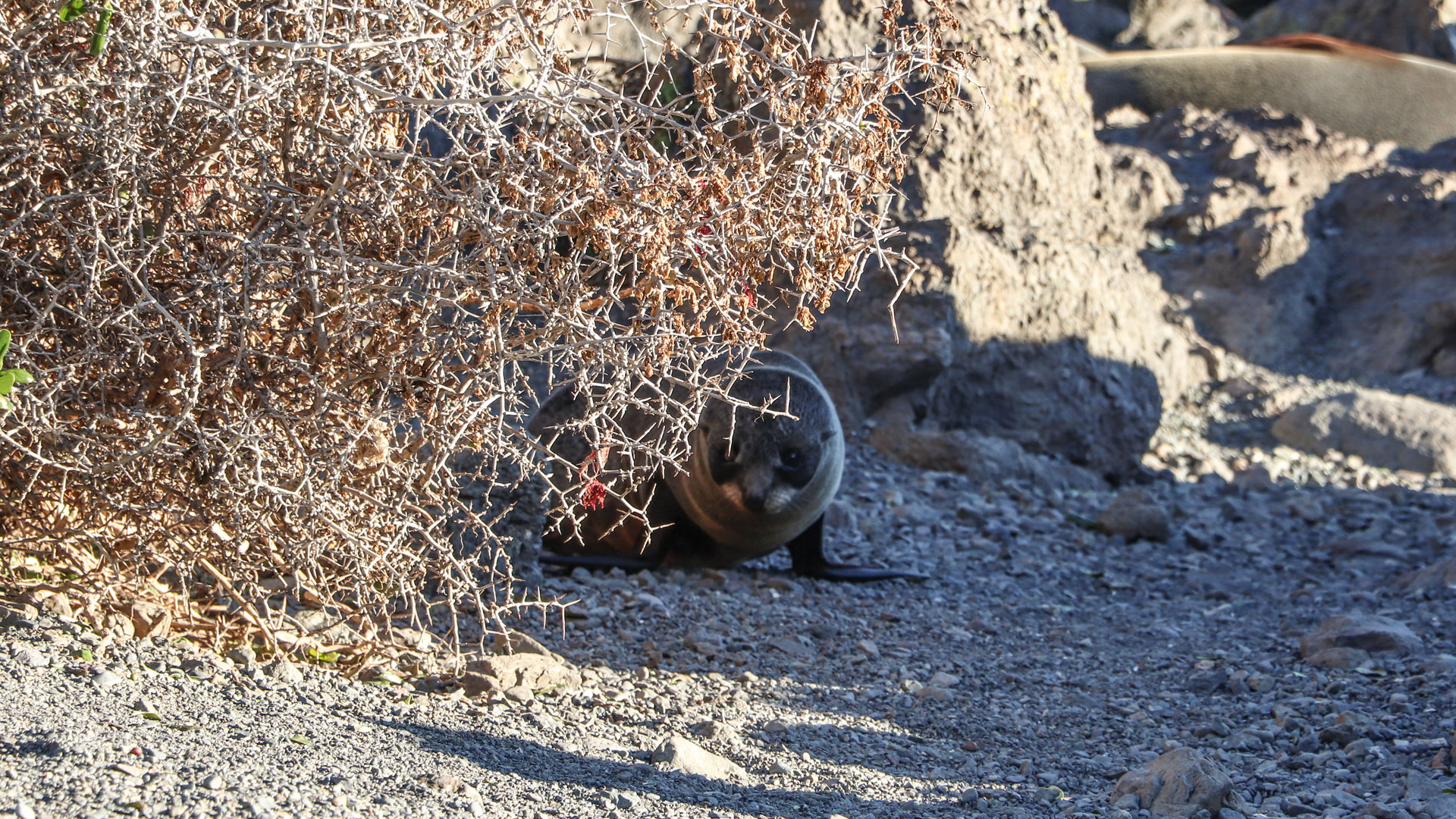 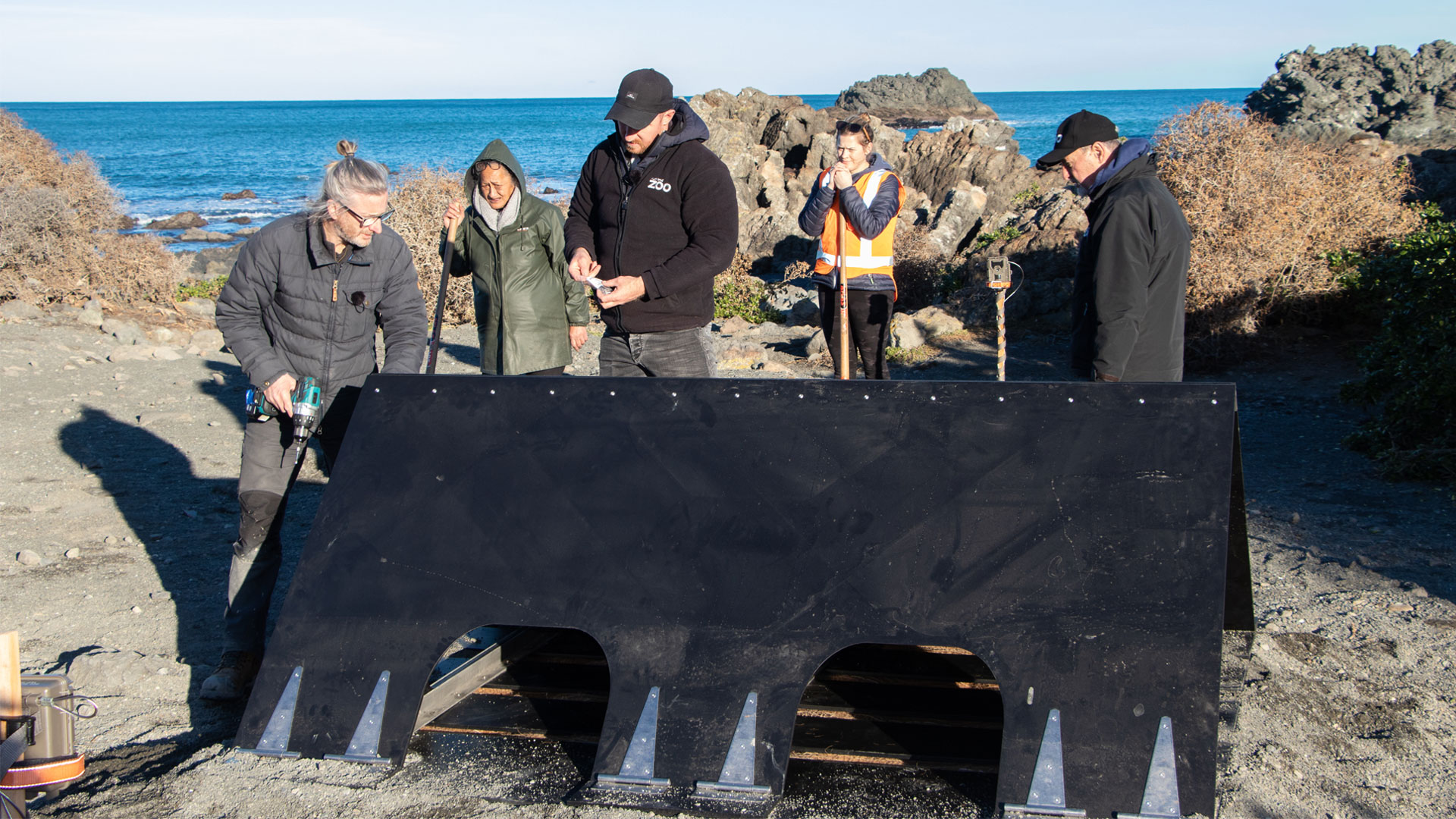 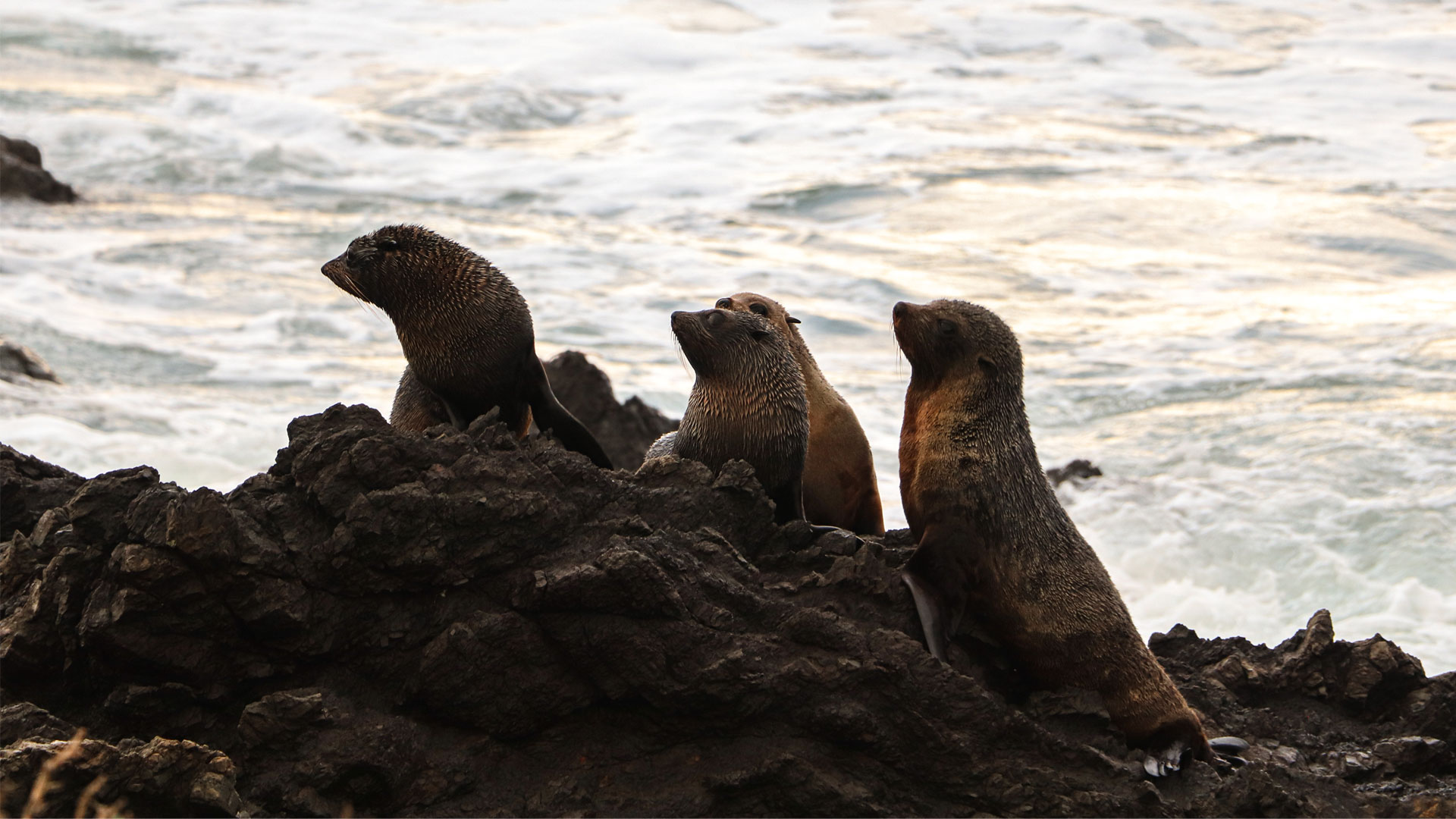 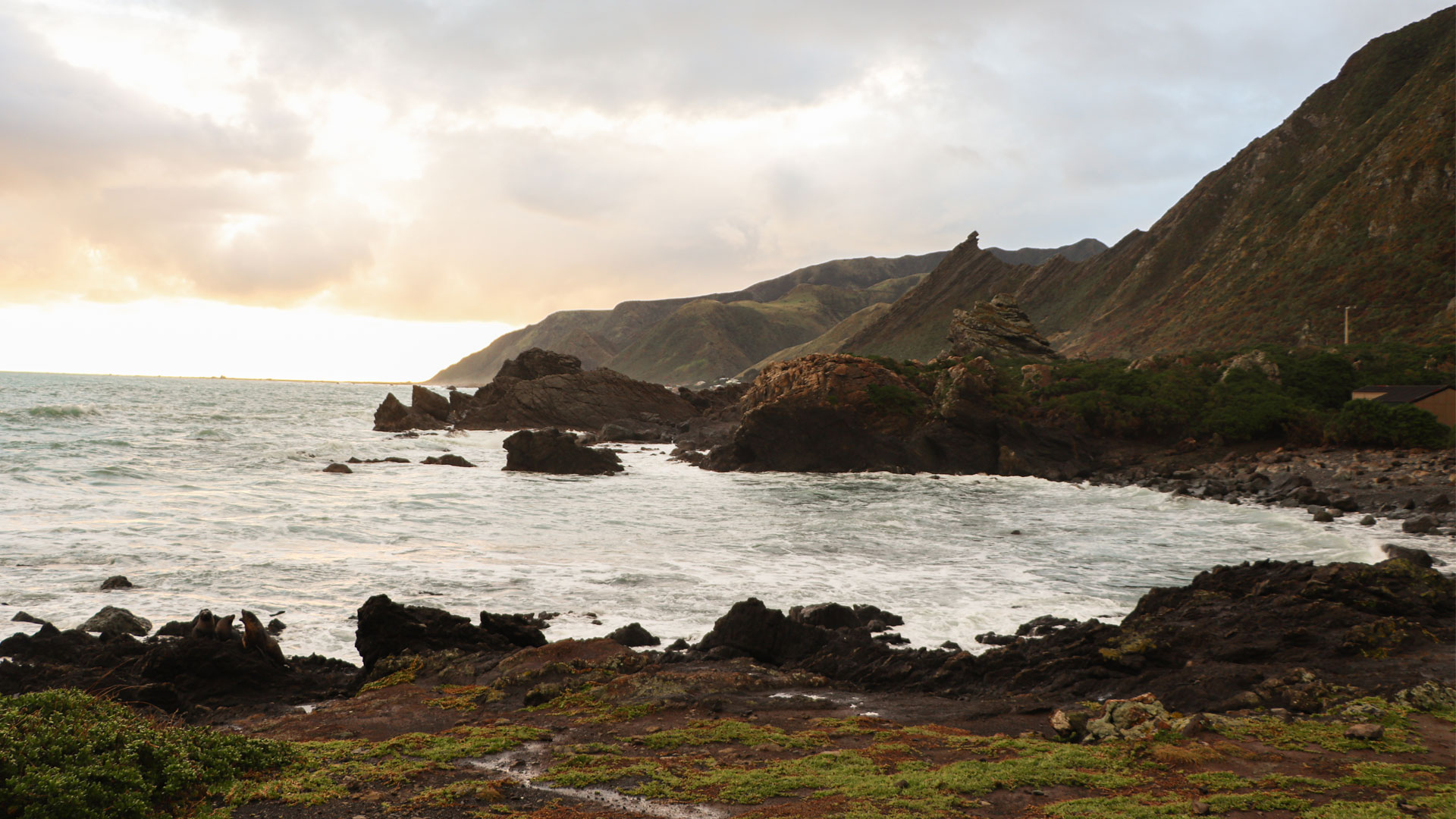 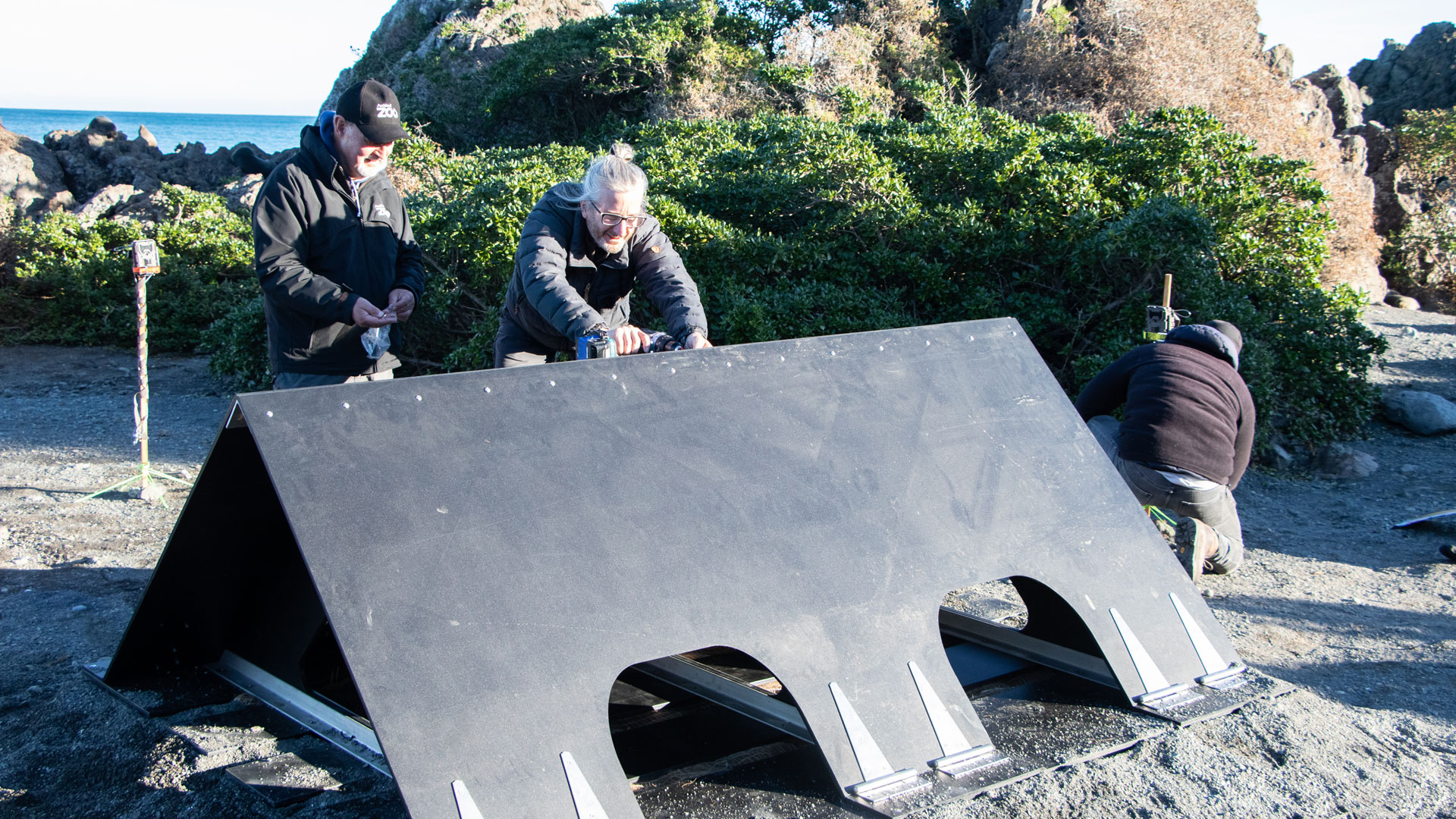 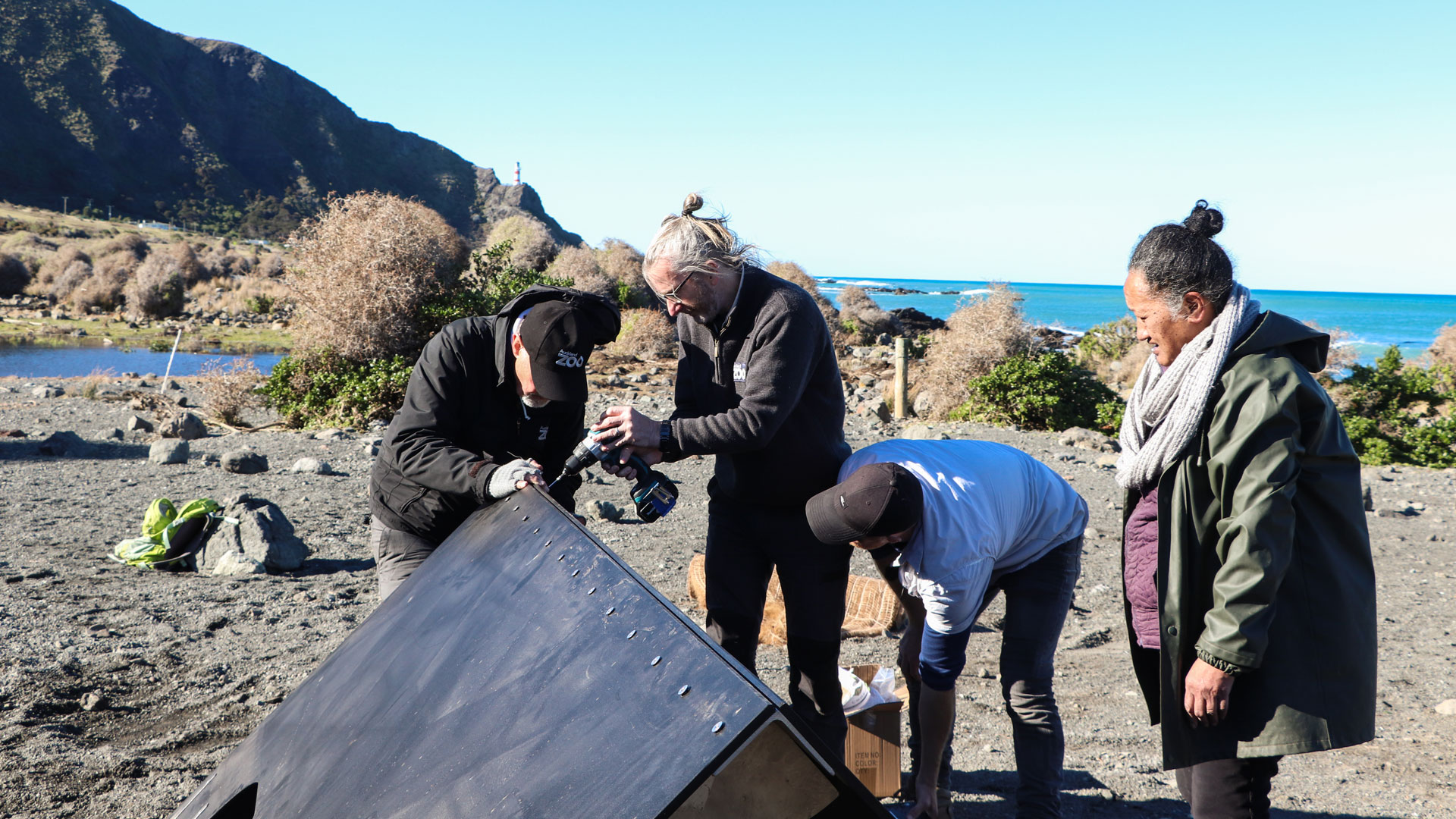 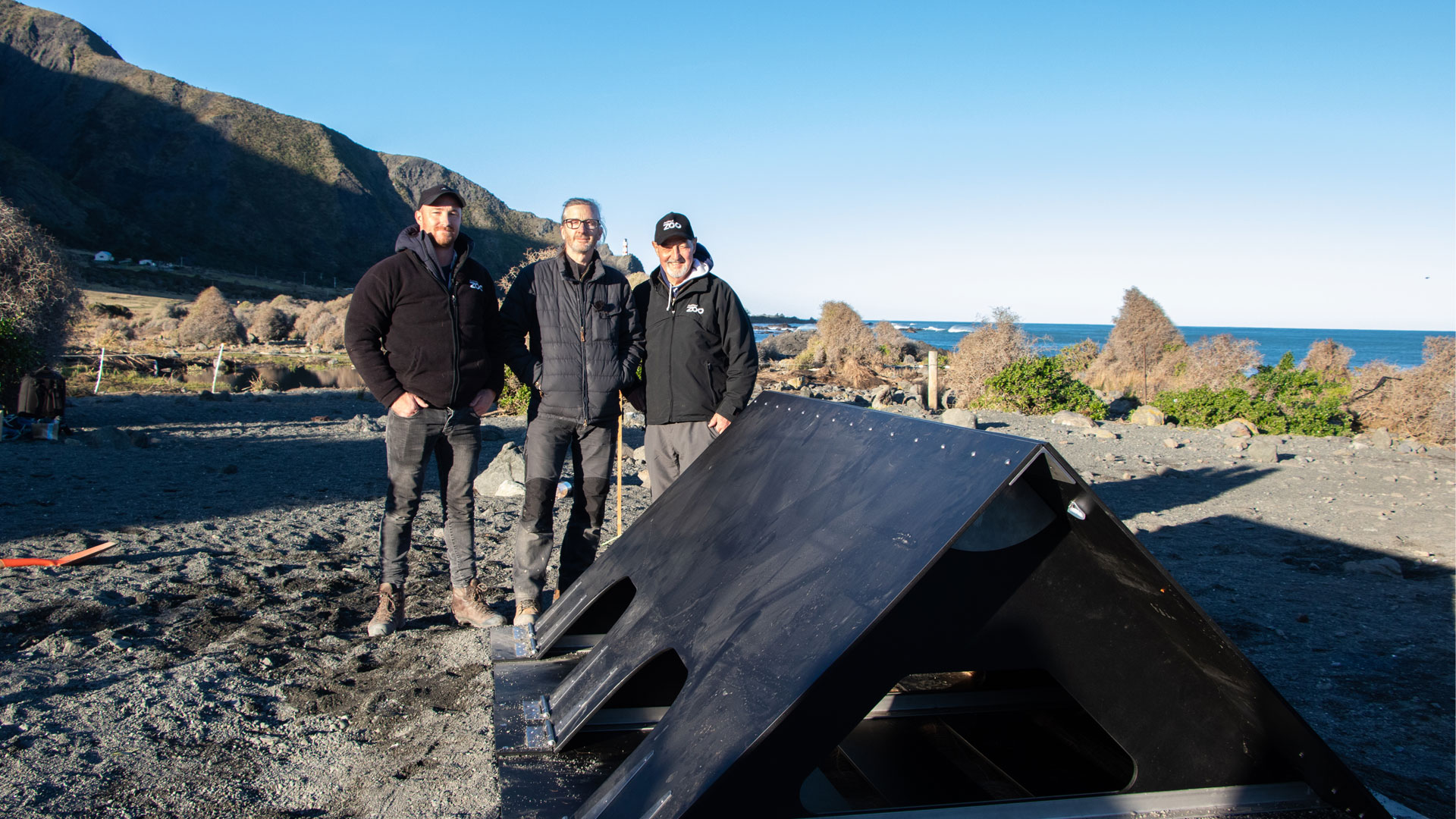 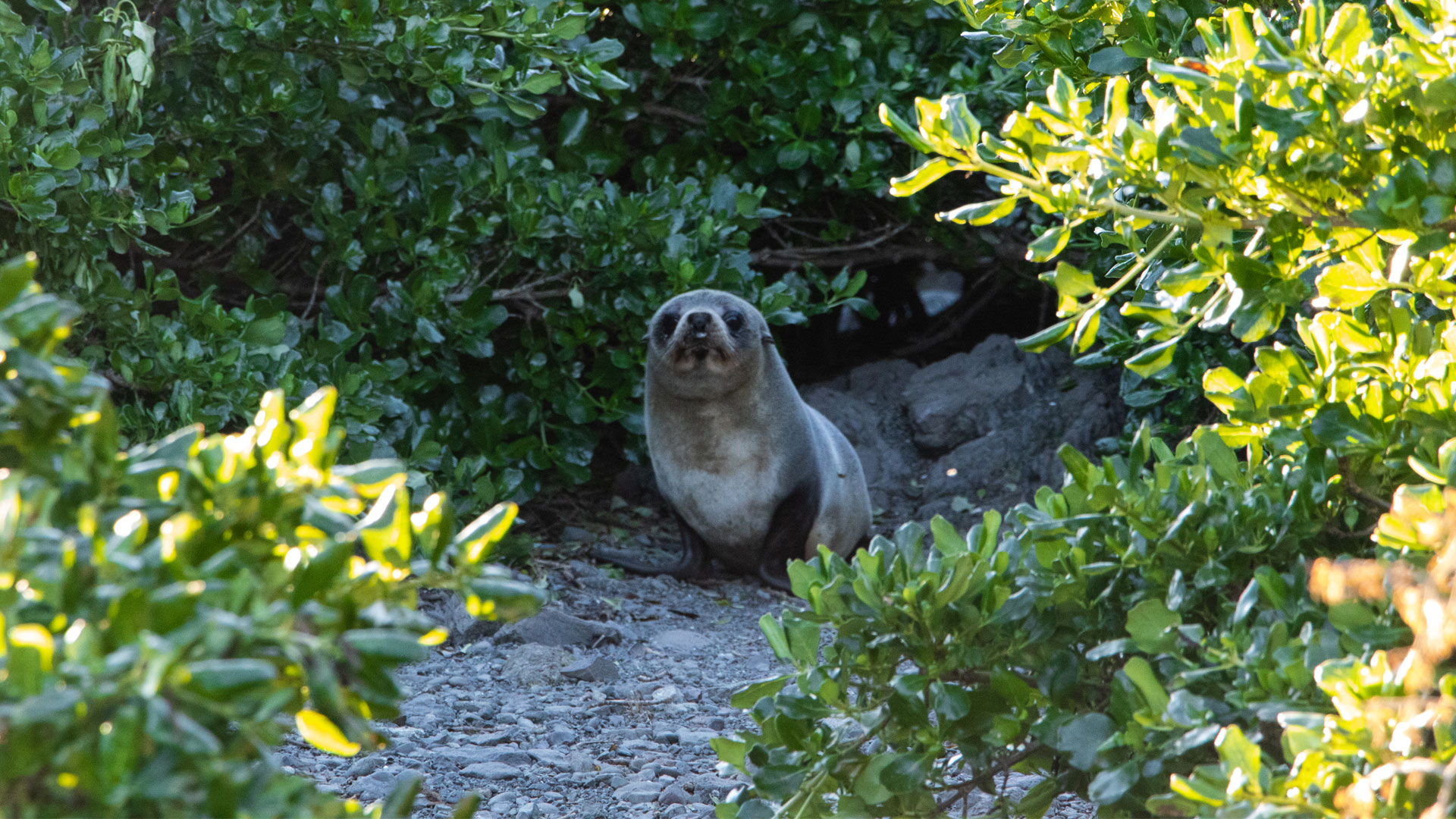 The terrain at Cape Palliser

The terrain at Cape Palliser

“Now's the time to work to try to reverse those trends. And collaborations in this way, along with the science, and undertaking field work, all come together to understand the difficult and challenging situation that our New Zealand sea lions face,” Warren said.

Follow along as this incredible collaboration takes place, from designing, building, and then taking this pup shelter down to trial on a seal breeding colony in Cape Palliser, in our two-part series, Sheltering New Zealand’s Endangered Pakake.

Wētāpunga - The God of Ugly Things