What food does a cheetah eat? … Fast food!

Fast-food for cheetah doesn’t include a drive-thru or takeaways. To catch their dinner, cheetah use their speed and agility to outrun their prey!

Did you know that the cheetah holds the title for the fastest land animal in the world? But do you know how they are so fast?

Cheetahs have multiple traits that combine to make them the ultimate fast-food predators: 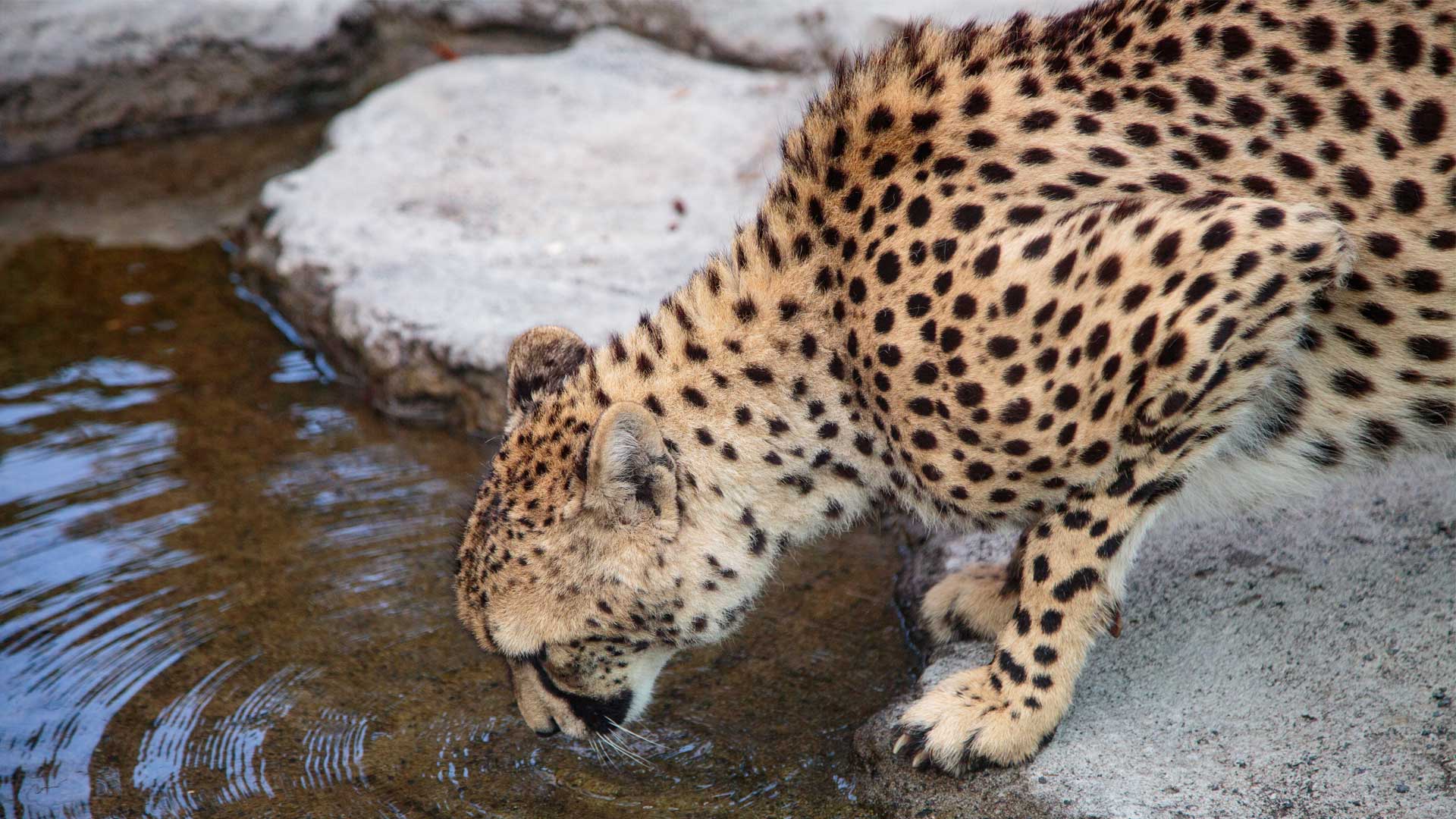 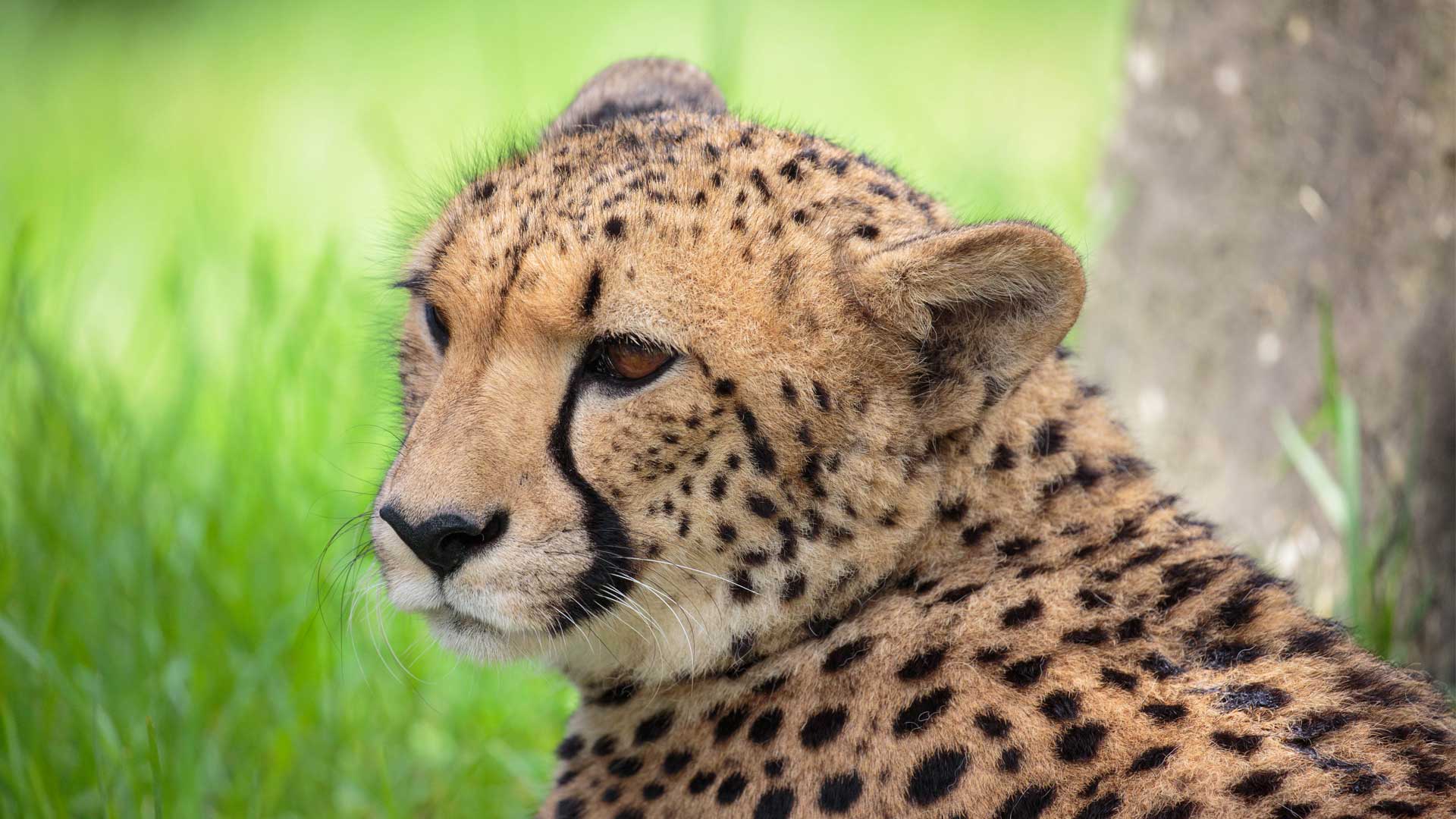 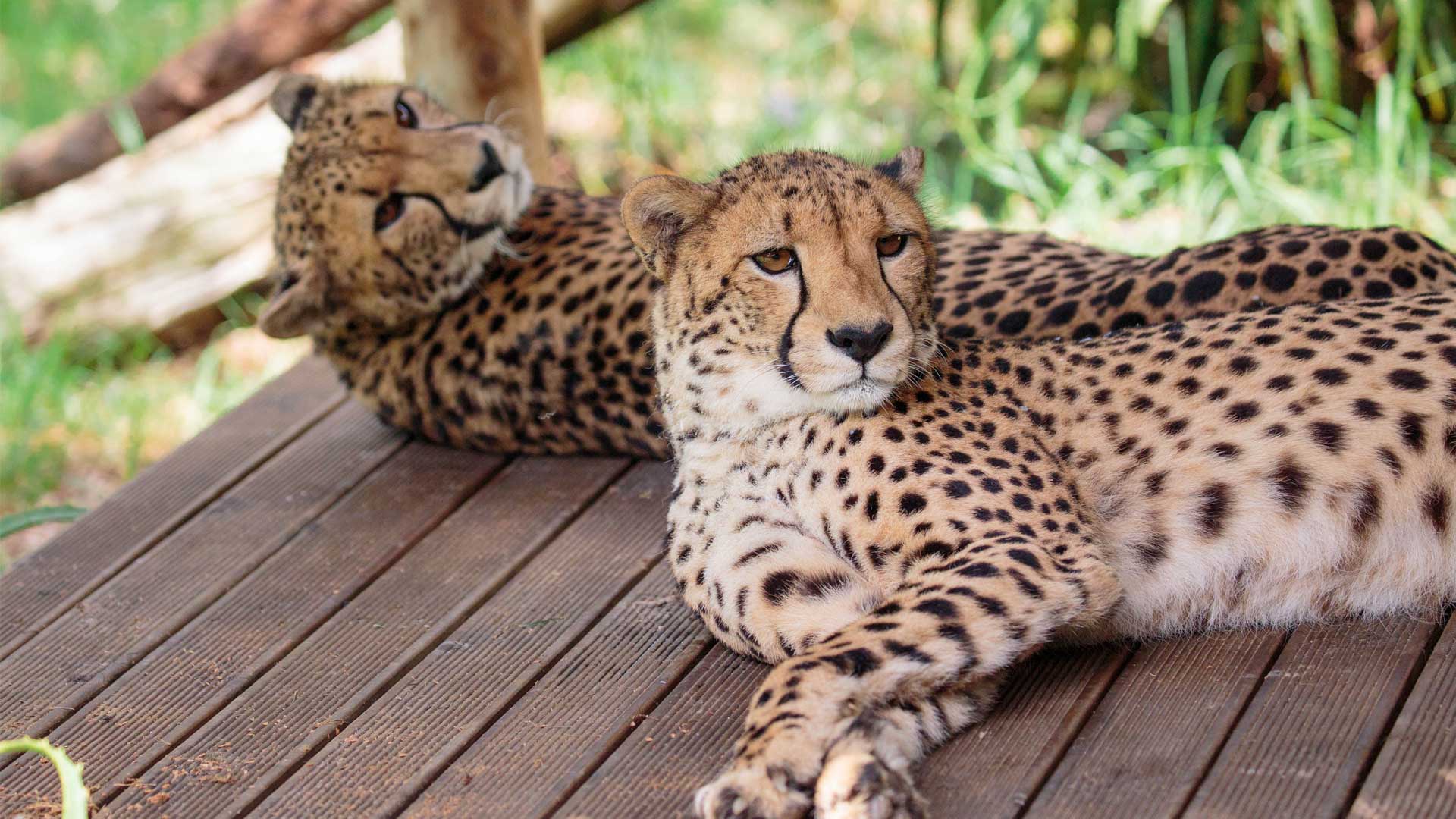 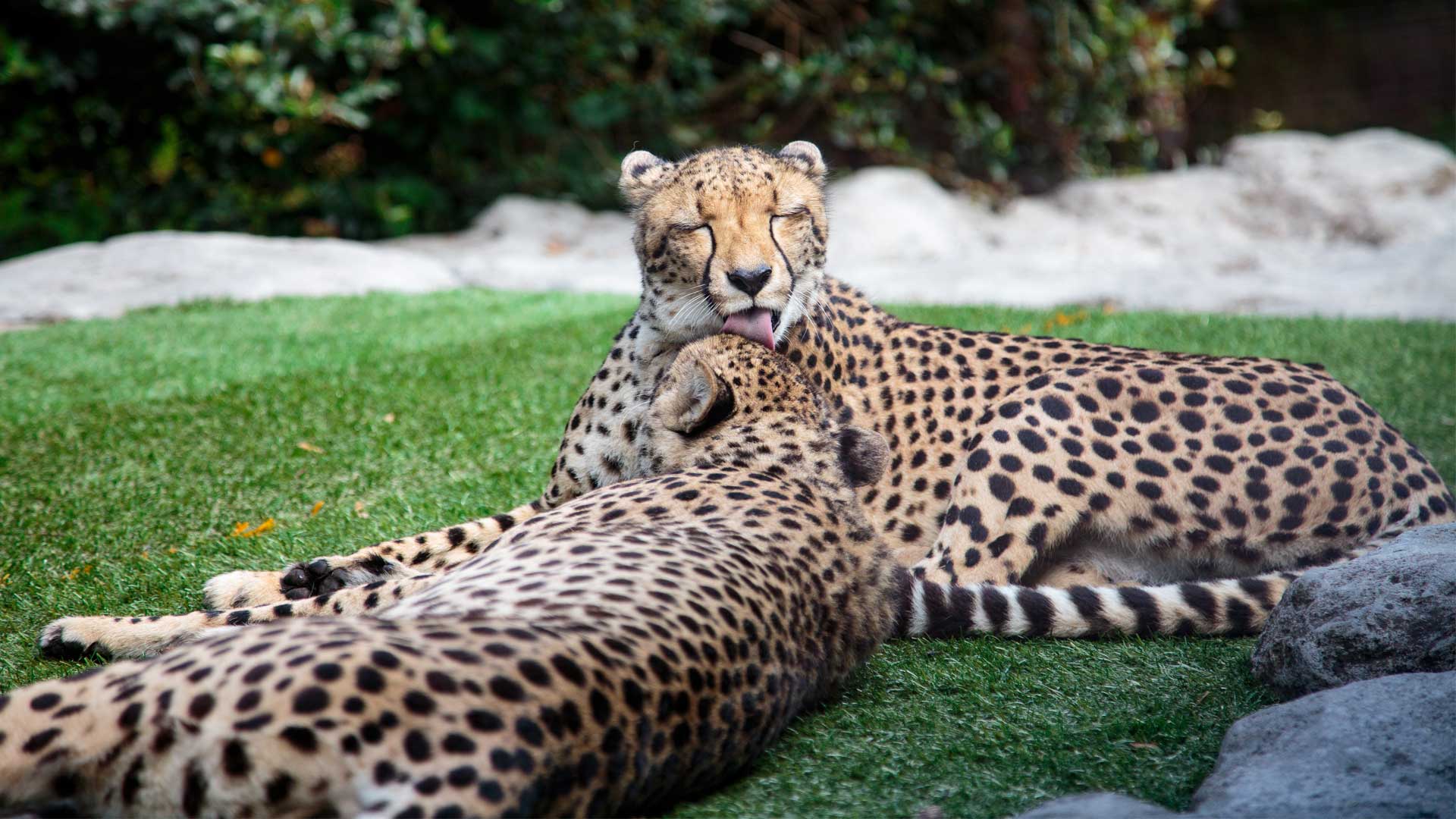 Born on 16 November 2015 in South Africa at the Cango Wildlife Ranch, Qia (pronounced kea) and Quartz now live at Auckland Zoo as ambassadors for their wild counterparts.

How to spot the difference:

Quartz is slightly larger and darker in colour, and her right eye looks a little bigger than her left due to eye surgery when she was younger. If you can see both of their tails, Qia's has a larger white tip at the end of hers.

Our carnivore keepers regularly work with Qia and Quartz to perform routine health checks. Our keepers use positive reinforcement training techniques, which means if Qia and Quartz complete a task (like stepping on the scales) they will be rewarded with a slurp of milk!

Like other cheetahs, Qia and Quartz spend a lot of their time resting - 88 per cent of their day, in fact! Excluding chasing prey, cheetah are only mobile for about 12% of their day which works out as 1 hour of rest for every 7 minutes of non-chasing movement!

Since 2004, the Auckland Zoo Conservation Fund has worked with and supported Cheetah Outreach with their mission to promote the survival of the South African cheetah. To reduce human-wildlife conflict between cheetahs and farmers, Cheetah Outreach place livestock-guarding dogs on farms in areas where cheetahs are present. These dogs watch-over livestock and instinctively protect them from a variety of predators, including cheetah. Since this project started, Cheetah Outreach have reported a drop in livestock loss. Cheetah Outreach also has a curriculum-linked education programme which teaches young children about the importance of conservation and species in the area.

Qia and Quartz are spending time at Auckland Zoo as species ambassadors before they leave to become part of the international cheetah breeding programme. The plan is that both Qia and Quartz will go on to contribute to the genetic diversity of captive cheetah as a safety net for cheetah populations in the wild.

A $50 donation to the Auckland Zoo Conservation Fund could train and feed an Anatolian Shepherd dog for one week, reducing human-animal conflict and protecting cheetah in the wild.

Just by visiting the Zoo a portion of your ticket will contribute to conservation projects in Africa that support cheetah in the wild!

We’re celebrating the arrival of Qia and Quartz

Cheetah Girls on the Move

The Plight of the Cheetah