Yesterday we said a very difficult goodbye to our beloved Sumatran tiger, Berani, who, after exhaustive efforts to treat him, had to be euthanased due to chronic illness.

Berani (Malay for brave) was born here at the Zoo in June 2008 with his siblings, sister Cinta and male Jalur, as part of an international breeding programme for this Critically Endangered big cat; they were the first tigers to be born at Auckland Zoo.

Our experienced animal and veterinary staff have been closely monitoring 11-year-old Berani’s health since he began exhibiting signs of discomfort and stress in early January for which he was treated.  Over the past three to four months, he began to show symptoms of a more serious illness - including loss of appetite, diarrhea, weight loss, and further changes to his behaviour.  Berani underwent two separate health checks under general anaesthetic with our vet team in May, which included an ultrasound and endoscopy. Some inflammation of Berani’s small intestine was discovered, but no diagnosis could be made.

Our vets and animal staff worked closely with an Internal Medicine specialist to give Berani the best possible treatment, including antibiotics, steroids, pain relief and behavioural drugs in order to maintain Berani’s quality of life. After early positive responses to treatment, Berani’s health and quality of life continued to decline despite the exhaustive efforts of our staff, resulting in the difficult and kindest decision to euthanase him.

“Initial post-mortem results have been inconclusive, however some of the treatments Berani received are likely to have masked some of the physical signs of disease.  All the symptoms point to an underlying clinical issue. It can be frustrating and upsetting, but sometimes we encounter disease that we can neither diagnose nor successfully treat. We hope that further analysis of his histology will reveal more,” says Auckland Zoo senior vet, Dr An Pas. 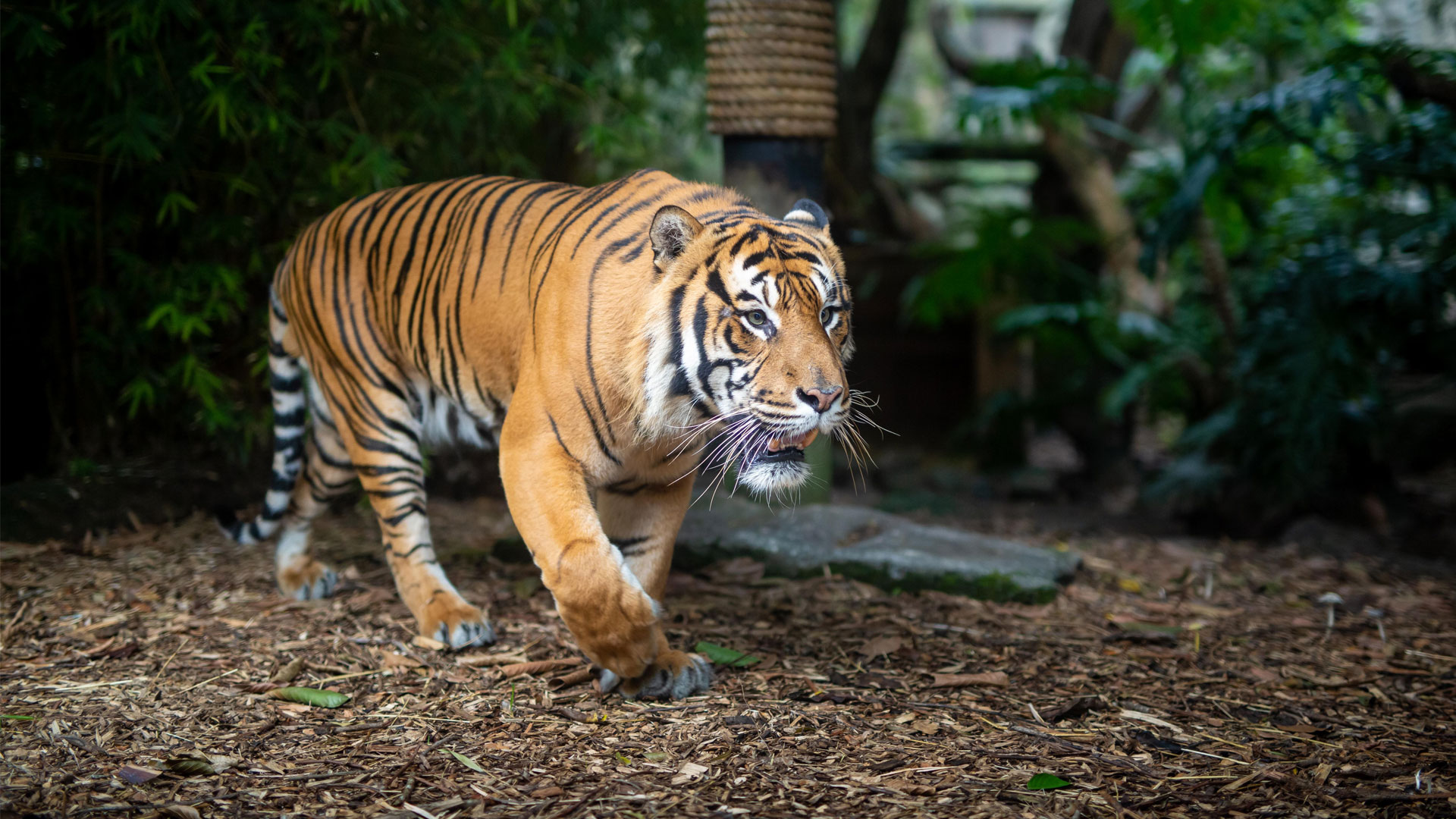 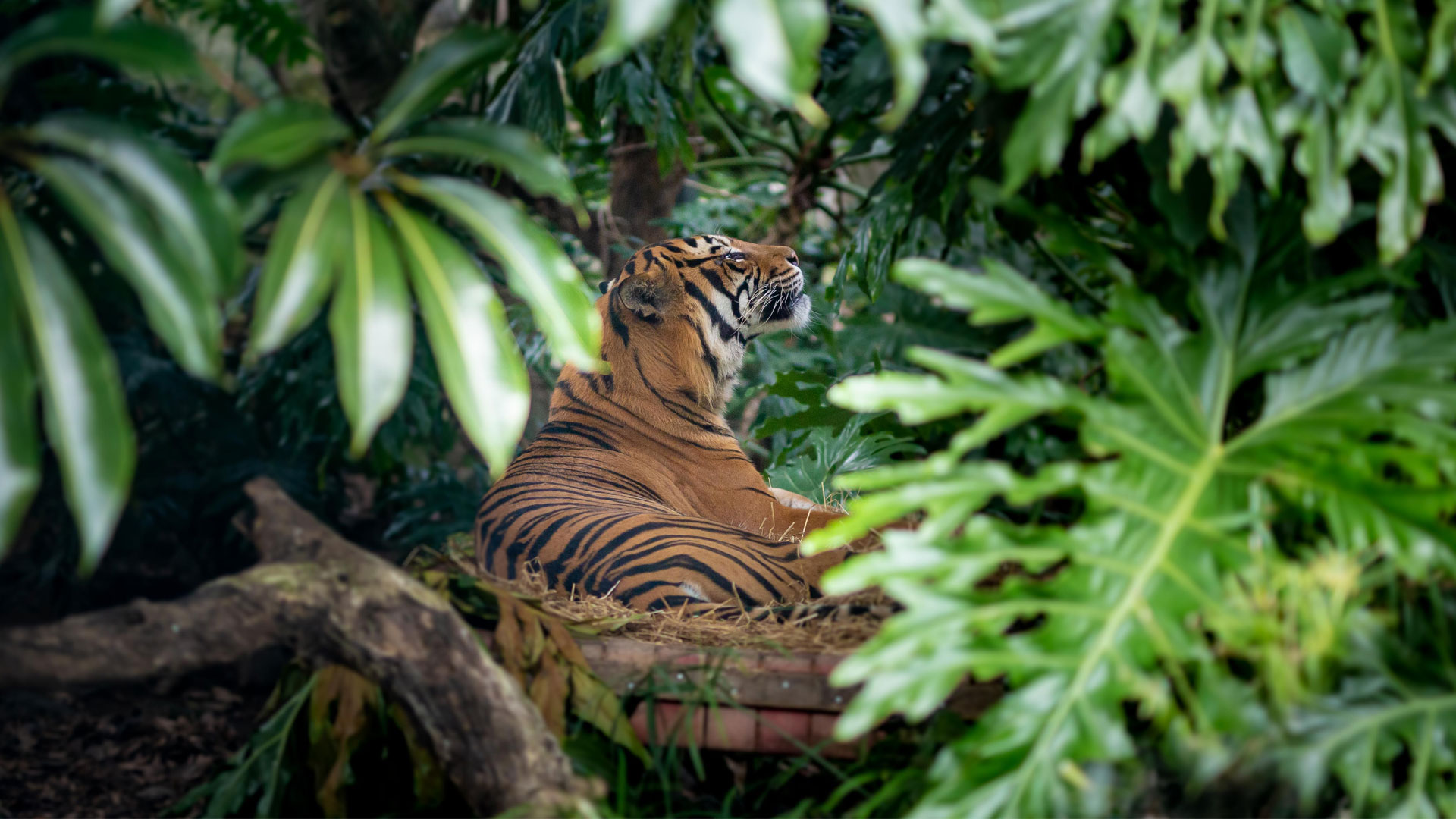 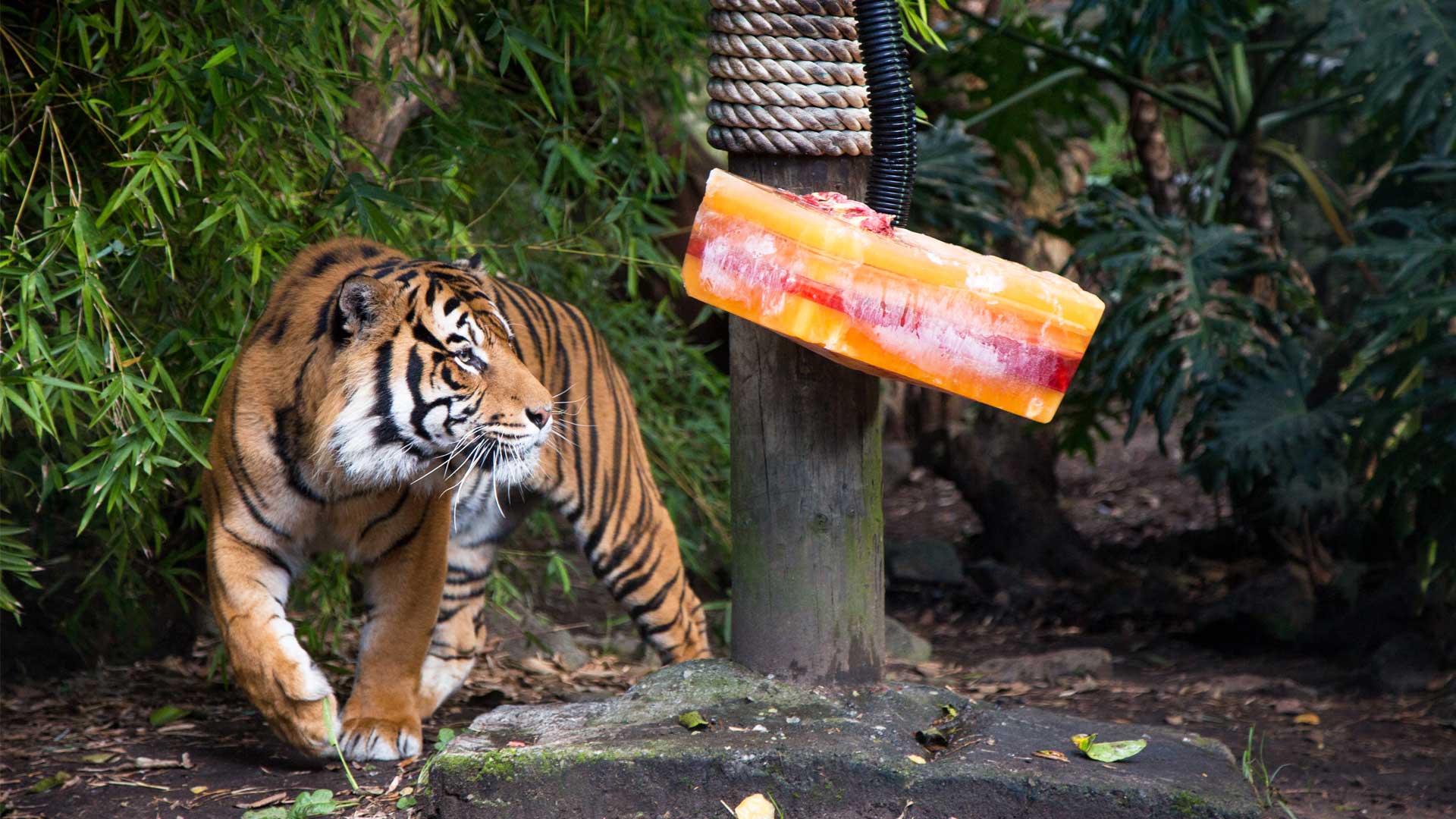 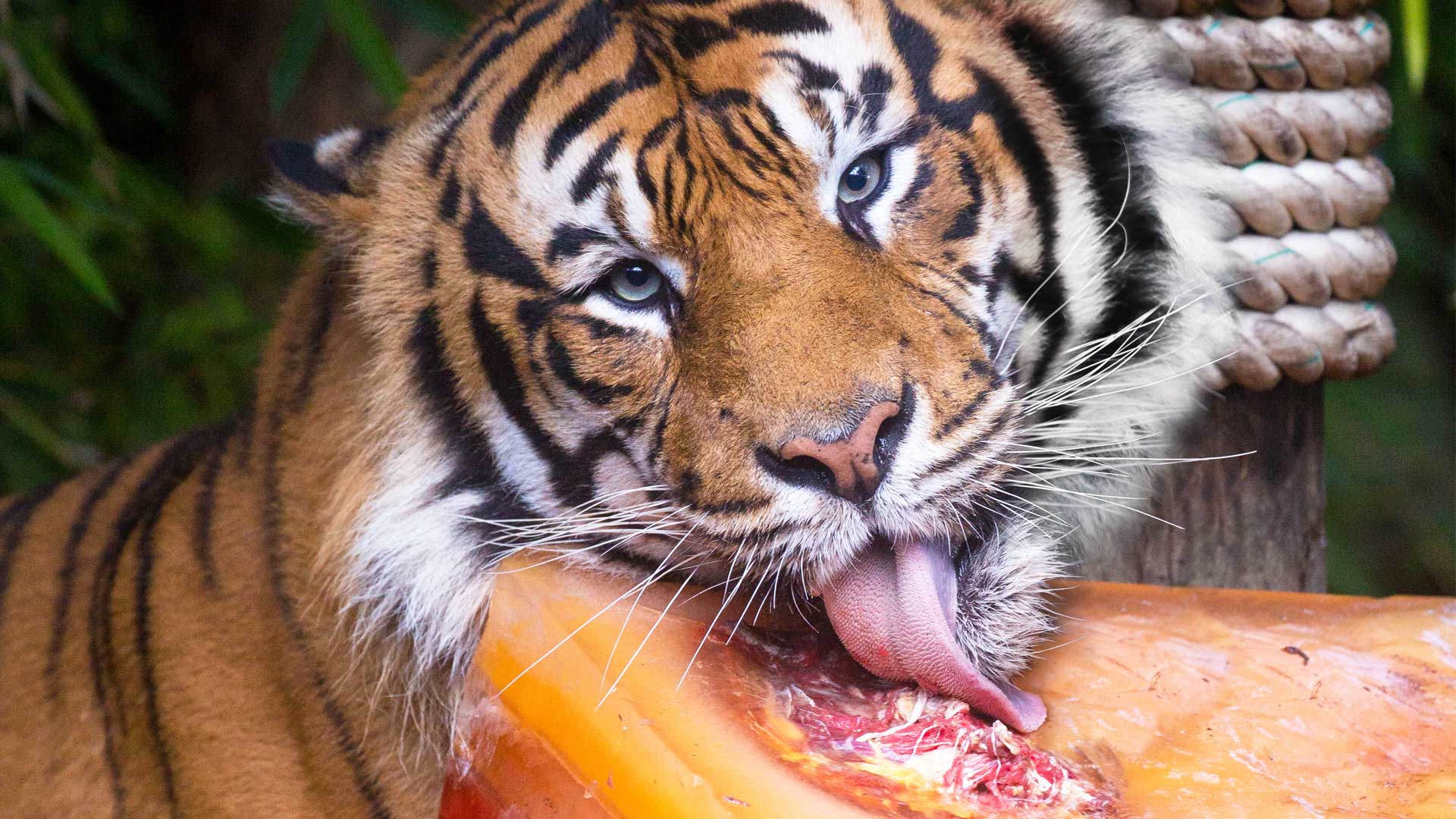 Team leader of carnivores Lauren Booth has been caring for Berani, since he was born at the Zoo in 2008. She describes him as a “very handsome tiger and a real sweetheart”.  She also says Berani was “uncomplicated, and a typical male – focused on where to have a good sleep and where dinner is!”

“It’s heartbreaking for us that Berani will not now get to experience the incredible new home being built for tigers at the Zoo, that was, to a great deal, designed with him in mind,” says Lauren.

“Berani was an amazing ambassador for his species and we know his legacy will live on in the many millions of people who were lucky enough to see and connect with him, while he shared his life with us here at Auckland Zoo.

“I hope our visitors will remember Berani the way we will - playing in his pool or lying upside down right next to the window. It’s moments like these that can move and inspire people to do something to ensure we never have to live in a world without tigers."