We're returning wētāpunga to the Bay of Islands after a 180-year absence! | Auckland Zoo News

We're proud to be returning wētāpunga to the Bay of Islands after a 180-year absence!

We've partnered with Project Island Song (a partnership between the Guardians of the Bay of Islands, Te Rawhiti hapu (Ngati Kuta and Patukeha), and the Department of Conservation) in an exciting three-year reintroduction programme that kicked off last week with the initial release of 128 wētāpunga to Urupukapuka, Moturua and Motuarohia Islands. 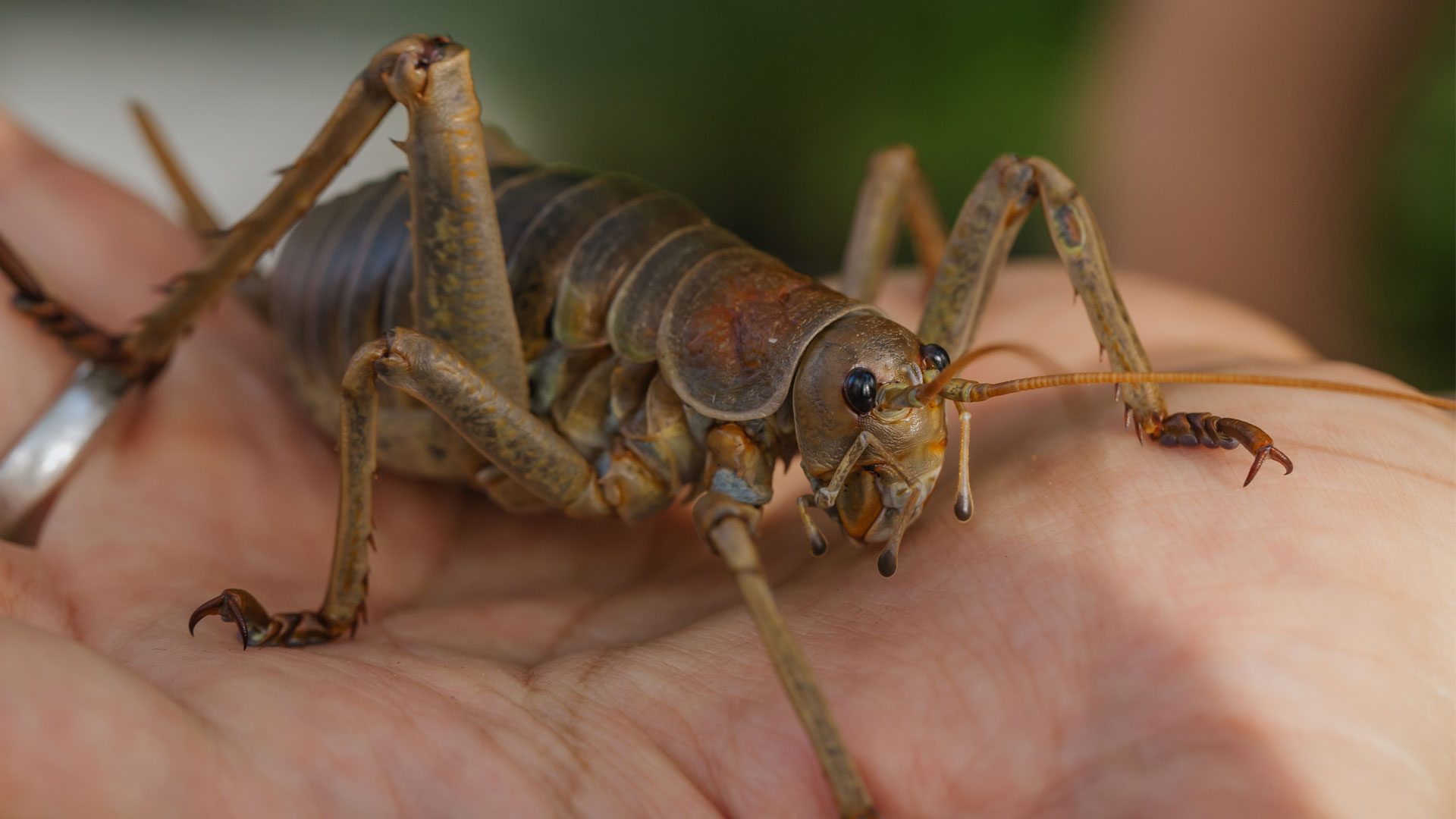 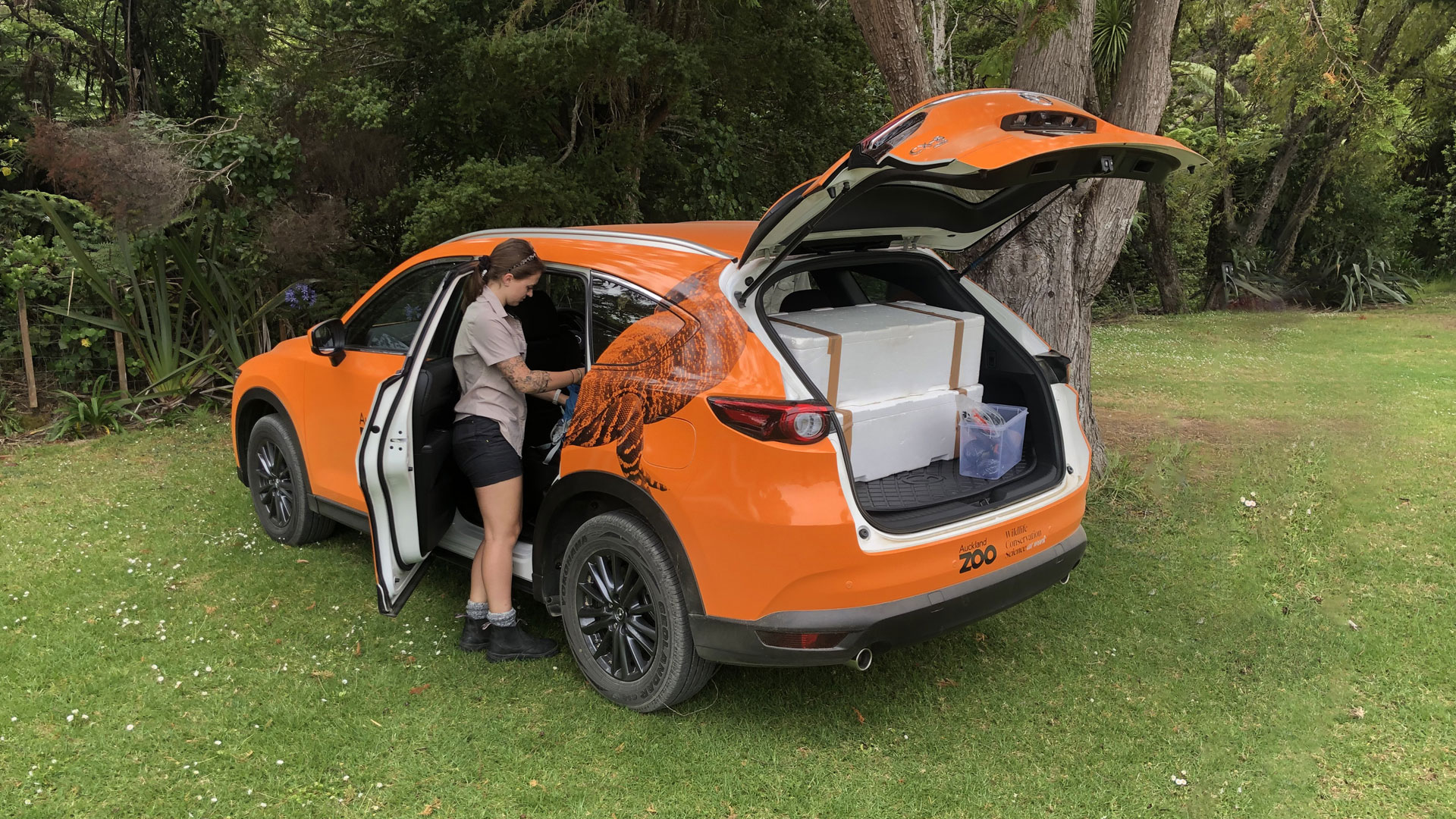 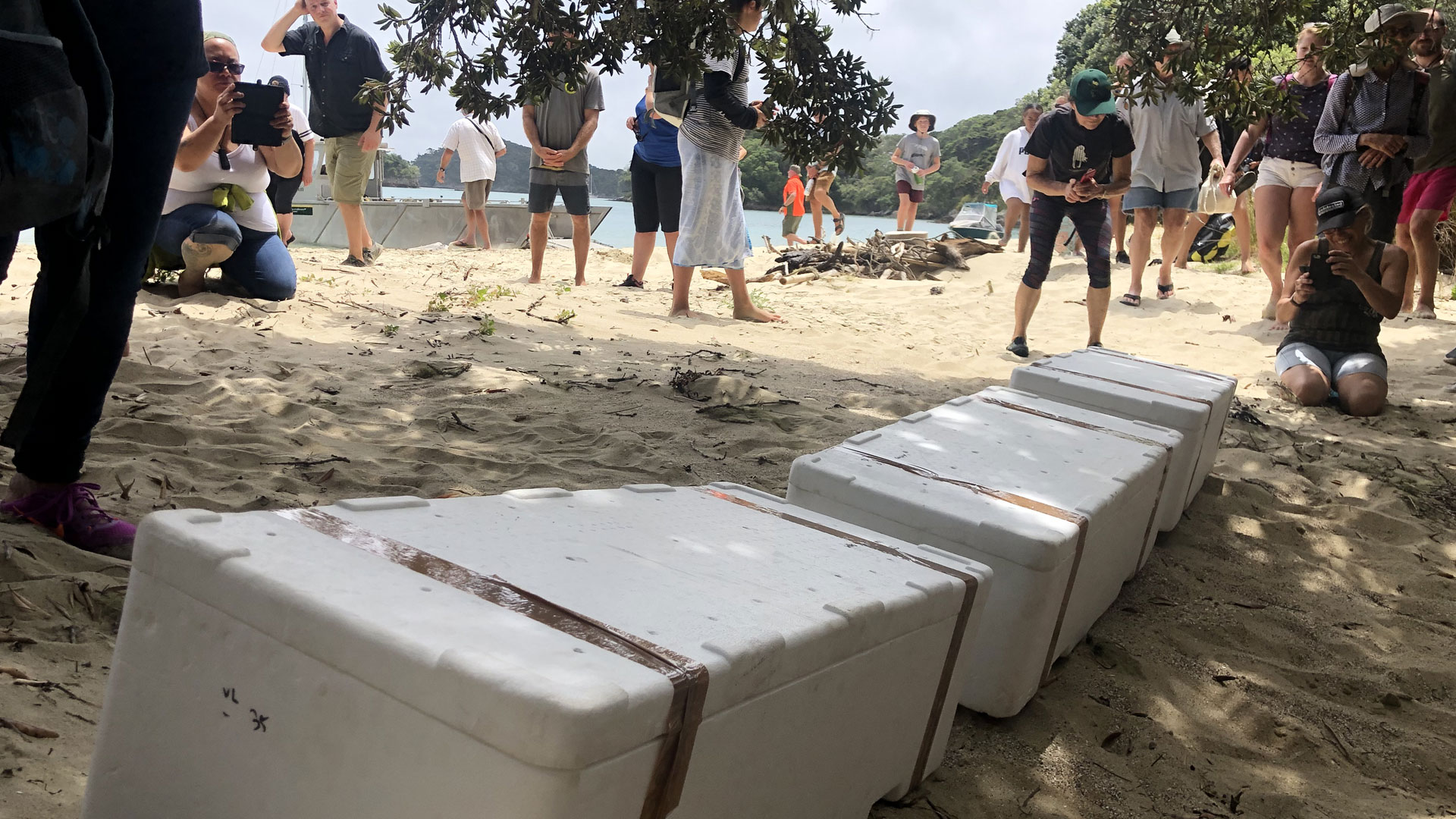 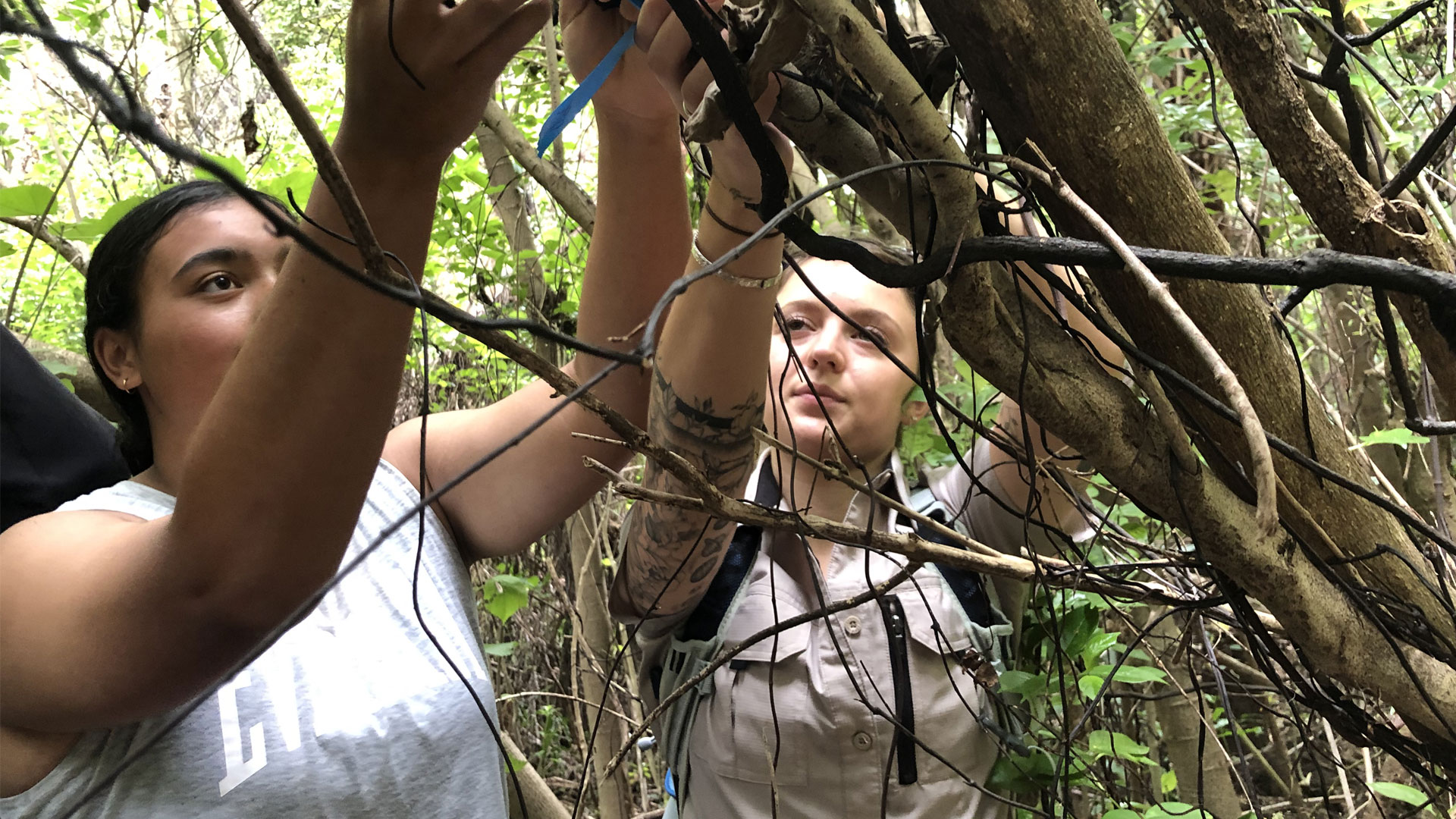 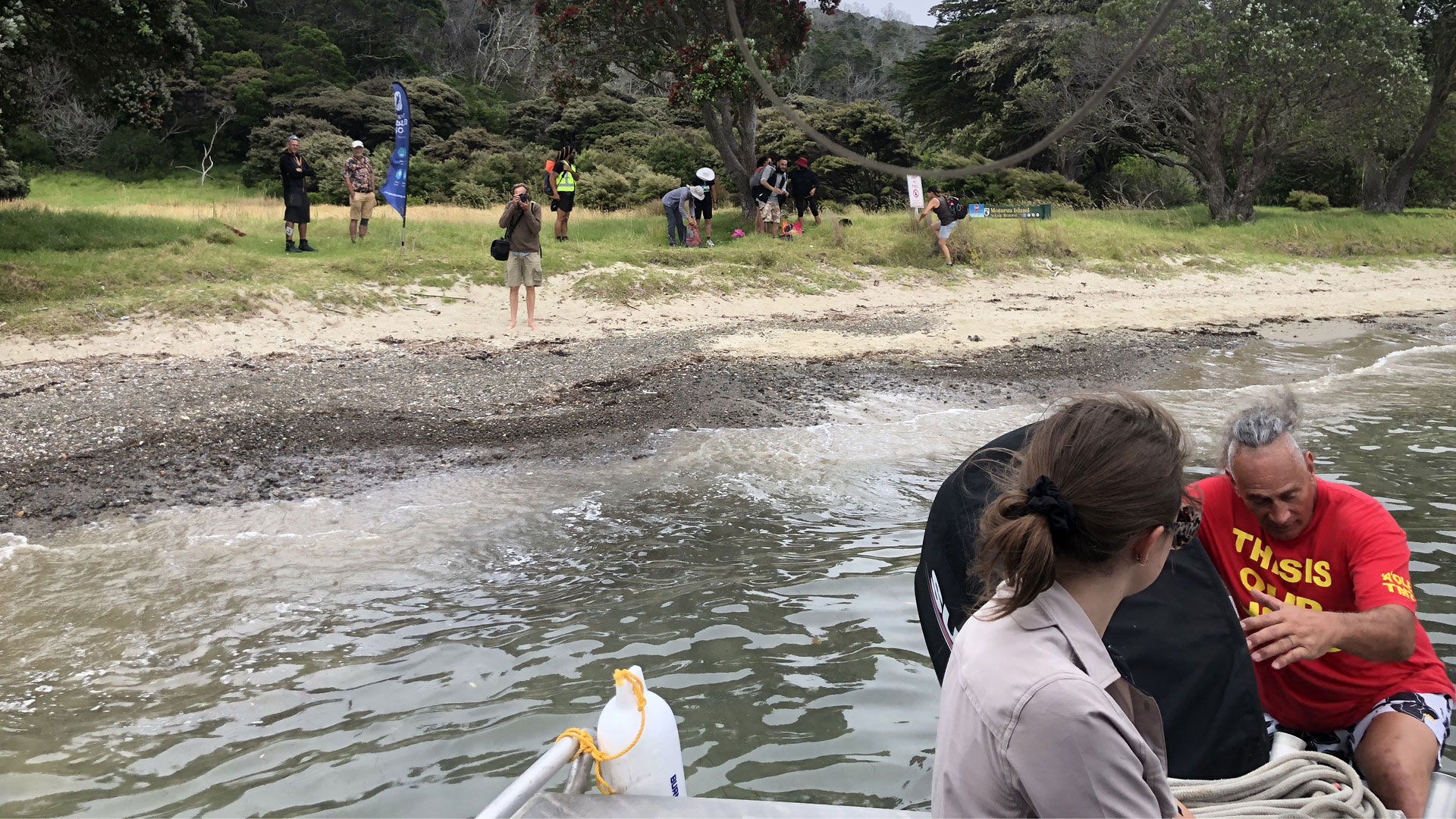 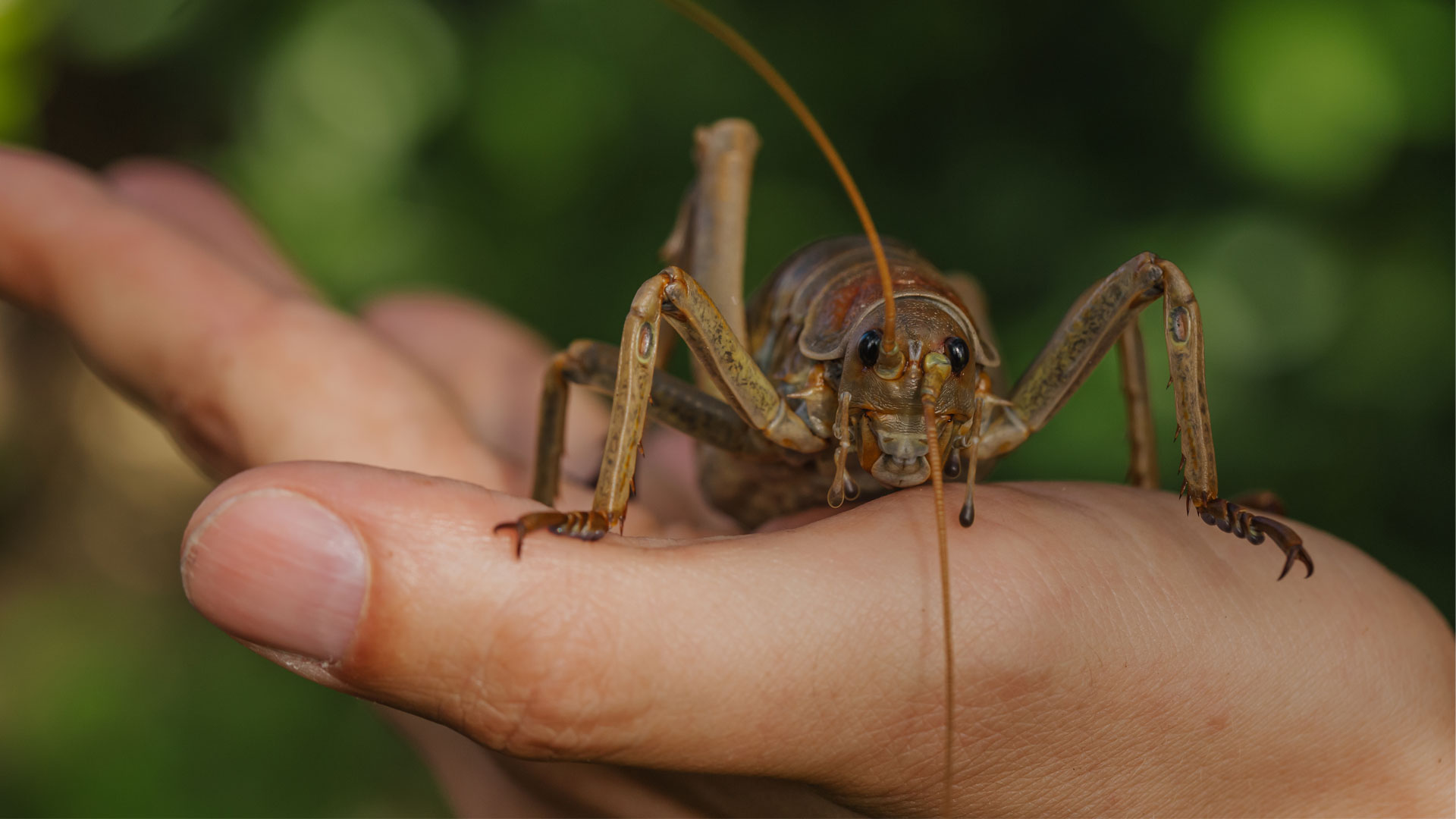 Auckland Zoo's ectotherm team load the Mazda vehicle early in the morning with our precious wētāpunga cargo, ready to set out to the Bay of Islands.

In the morning our ectotherm keepers place each zoo-bred wētāpunga in it's own natural bamboo tube, these tubes are then secured to an identified tree on the Island that is near an appropriate food source.

While historically wētāpunga were once widespread on mainland Aotearoa, over the years their range was reduced to one Island - Hauturu-o-Toi / Little Barrier. With support from Ngati Manuhiri and Department of Conservation, we've been able to breed and release more than 5,000 of these giant wētā and this Bay of Islands partnership marks the six, seventh and eight Islands that we're restoring these incredible ectotherms to.

“This Northland wētāpunga reintroduction will be the first outside of the Hauraki Gulf and now brings to eight, the number of pest-free islands we’ve been involved in returning these extraordinary creatures to,” says Auckland Zoo Ectotherms team leader, Don McFarlane. “It is so fantastic that Project Island Song is now championing and joining efforts to recover and ensure a future for wētāpunga - a species that plays a really vital role in maintaining our forest ecosystems through the plants it eats and seeds it then distributes - that in turn benefit so many  of our other precious native species.”

Wētāpunga play a vital role in maintaining our forest ecosystems through the plants they eat and seeds they distribute, which in turn benefits so many other precious native species. It's through conservation partnerships like this that we're able to ensure their future.

We catch up with ectotherm keeper Ben!