Kevin Buley has been Deputy Director and Head of Life Sciences at Auckland Zoo since 2010 and Acting Director since January. With a 25-year career in the zoo industry, Buley’s previous roles include Head of Zoo Programmes at Chester Zoo, one of the largest zoos in Europe with 20,000+ animals.

Buley’s tenure as leader has commenced at one of the busiest and most exciting periods in Auckland Zoo’s 96-year history with the commencement of the South East Asia development which will transform the look and feel of almost one fifth of the Zoo.

“Kevin was the leading candidate for the position from a very strong international field. His extensive knowledge and experience in the strategic growth and development of leading zoos makes him the ideal appointment. With his ability to inspire and connect with a wide range of people on wildlife conservation issues, he has played a pivotal role in the growth and success of the zoo,” says RFA Chief Executive Chris Brooks. 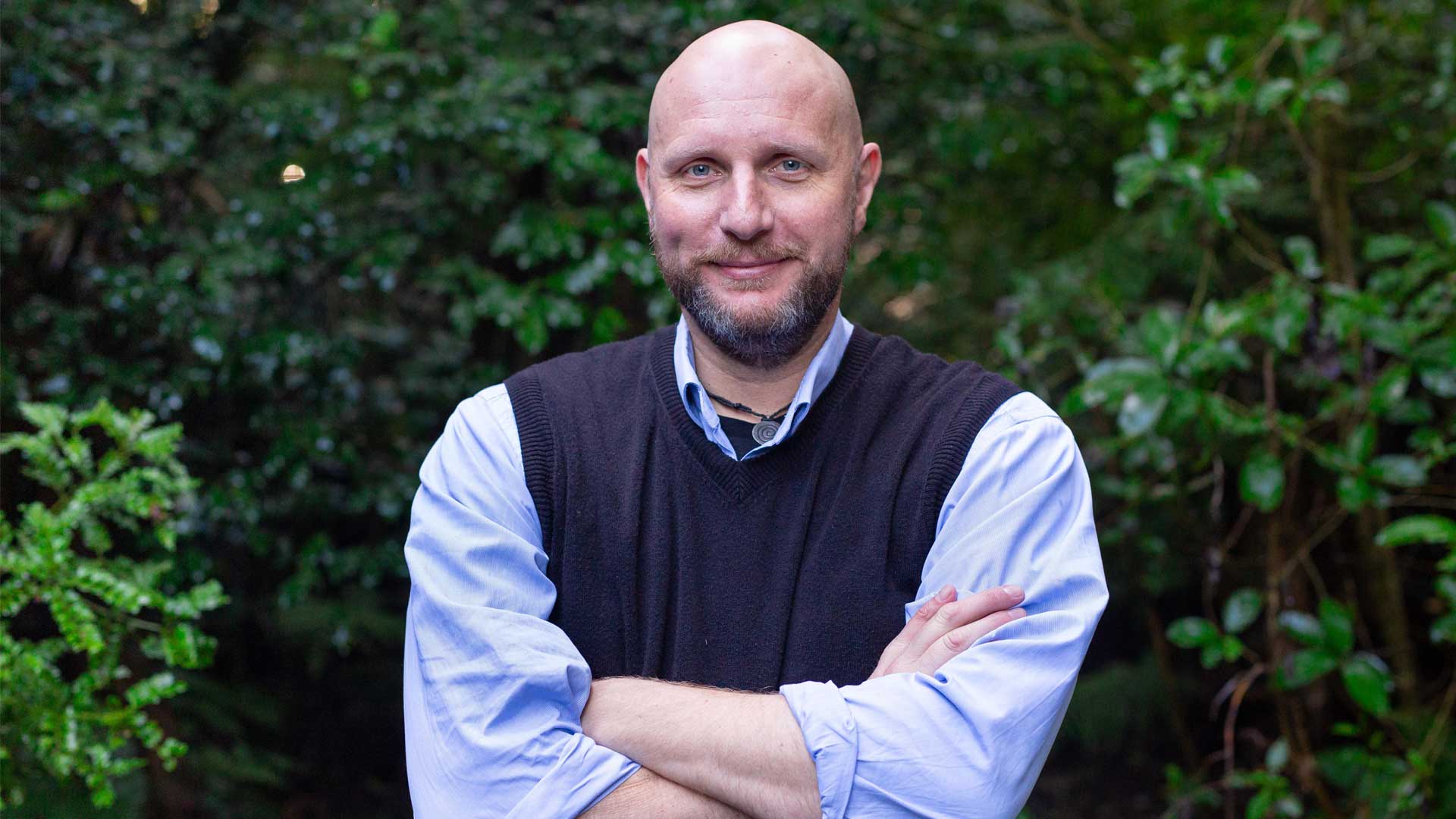 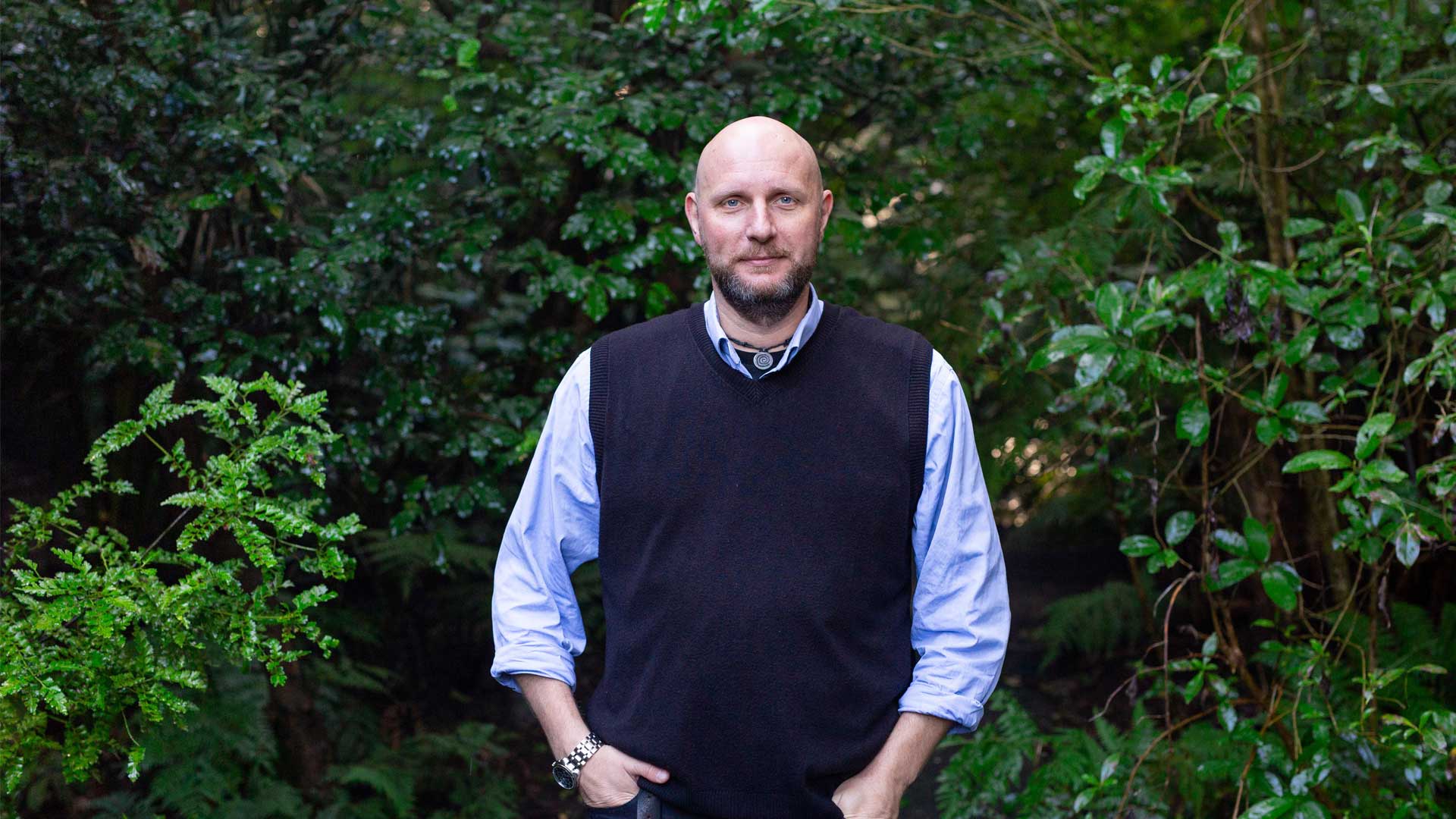 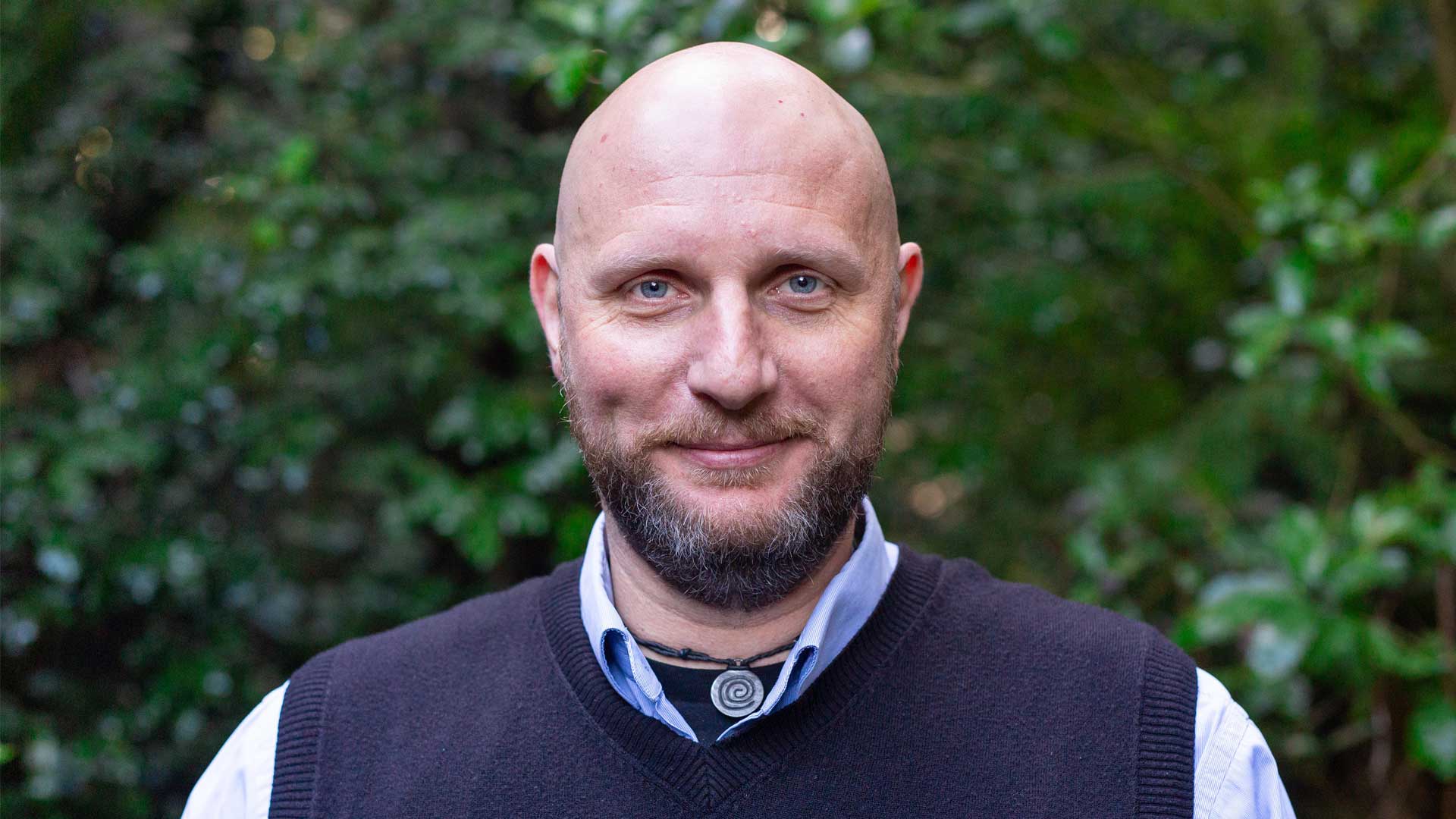 “Passionate about the social role that Auckland Zoo plays within the wider Auckland community and its growing role as a catalyst for wildlife conservation action in New Zealand and internationally, Kevin will lead the remarkable work the Zoo does as one of New Zealand’s leading conservation organisations.”

As new Zoo director, Buley succeeds Jonathan Wilcken, who over the past decade has led Auckland Zoo through an extraordinary period of growth, within and outside the Zoo. This has included creating major new developments such as the New Zealand precinct, Te Wao Nui, to establishing the Zoo as a leading wildlife conservation and education organisation – supporting and active in conservation efforts throughout New Zealand and around the world.  In January, Wilcken was appointed as RFA’s Strategy Director.

Passionate about the social role that Auckland Zoo plays within the wider Auckland community and its growing role as a catalyst for wildlife conservation action in New Zealand and internationally, Kevin will lead the remarkable work the Zoo does as one of New Zealand’s leading conservation organisations.

Kevin Buley has worked in the zoo industry for almost 25 years. He has a BSc in Zoology/Animal Biology from the University of Southampton and began his career as a reptile and amphibian keeper at Jersey Zoo in the British Channel Islands, where he subsequently rose to head of its world-renowned herpetology department.

In 2002, he moved to Chester Zoo, the UK’s largest and most successful visitor attraction outside London, where he was Head of Zoo Programmes until his move to New Zealand over eight years ago.

Since joining Auckland Zoo as Deputy Director and Head of Life Sciences in 2010, Kevin has played a pivotal role in the growth and continued success of the zoo.  He has been responsible for establishing the Life Sciences Department as one of the foremost on the global zoo and aquarium stage. He has built a team of international experts in wildlife management, field conservation, veterinary medicine, science, research and education.

His leadership in the sector has also recently seen him elected to the Australasian Zoo & Aquarium Association Board of Management, the industry body representing nearly 100 zoos and aquariums across New Zealand and Australia.

Auckland Zoo champions a future where people value wildlife and species are safe from extinction. A leading centre for wildlife conservation, the Zoo holds New Zealand’s largest collection of native and exotic species. The Zoo’s critically important conservation work and educational programmes are supported and delivered by a dedicated team of professionals committed to bringing people together to build a future for wildlife.

Meet our jack of all trades - Kona Ikinofo!