Our Zoo whānau has said a fond haere rā to our beloved elderly male fur seal Kaiako, who had to be euthanased at the weekend due to deteriorating health.

A New Zealand taonga who taught us so much, 16-year-old Kaiako, whose Te Reo name means ‘teacher’, was given a second chance at life after being injured, then rescued from the wild in July 2006. Found at Muriwai beach with a severe injury to his left flipper/elbow joint – likely from a boat propeller - the then young fur seal came to Auckland Zoo and had an intensive but very successful nine-month journey being rehabilitated by the Zoo’s veterinary team and specialist seal keepers. 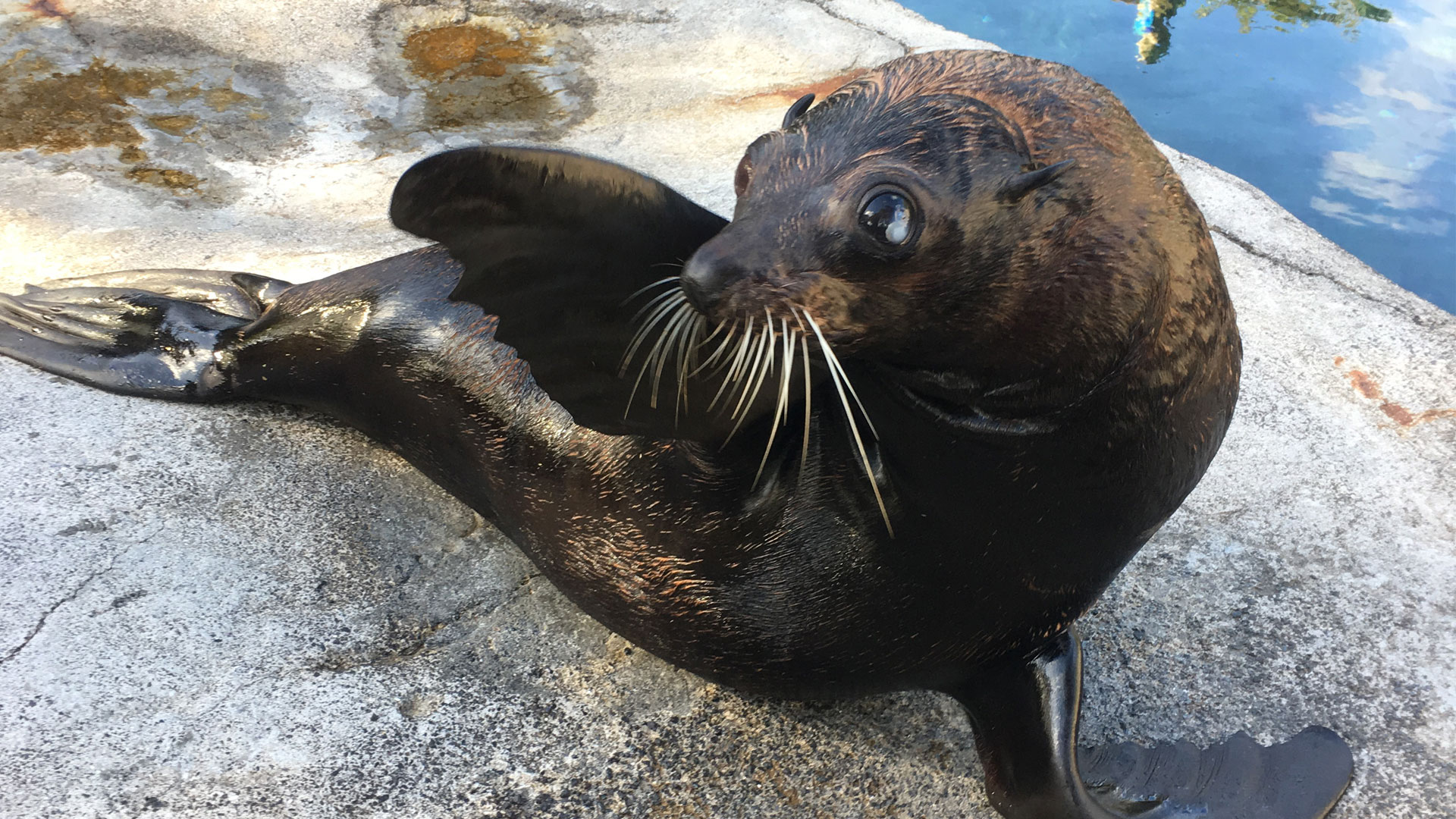 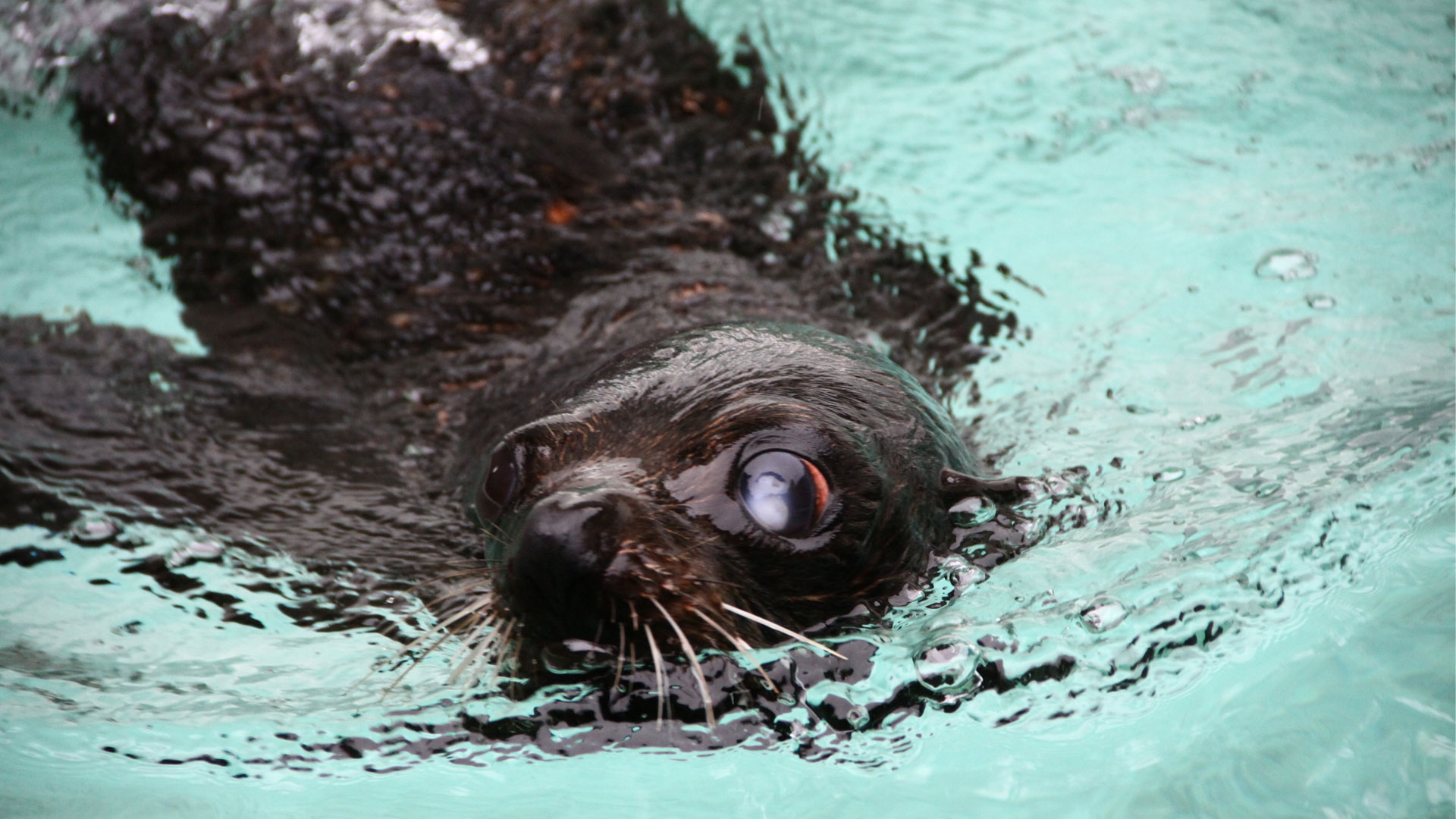 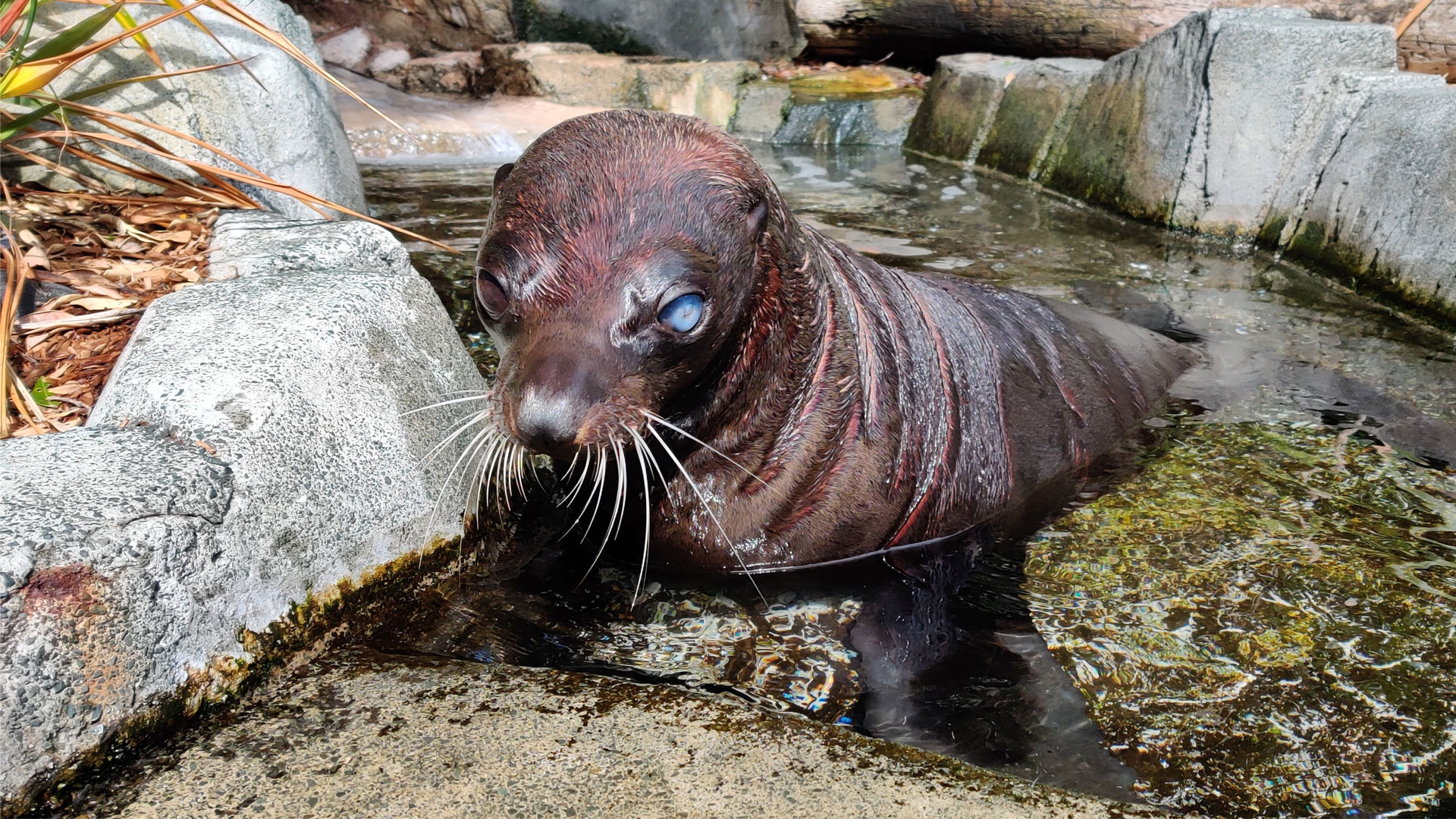 This incredible journey enabled Kaiako to learn how to use his injured flipper, and he was able to be managed and cared for extremely well medically and behaviourally by his keepers and to enjoy a great quality of life. However, due to his elbow joint injury, Kaiako went on to develop chronic arthritis, and over time also eye issues, eventually becoming blind. In recent months, and especial over the past few week, he was monitored very closely. Despite every supportive treatment that could be given, Kaiako’s deterioration over the past week, meant that the kindest and only right thing to do, was to put him to sleep. His post-mortem examination also confirmed severe arthritis in his hips.

Auckland Zoo’s team leader of Elephants and Seals says Kaiako was a truly remarkable animal whose respect you really had to earn, and “the reward of a fish was not always enough!”

“Kaiako taught us so much through his rehabilitation. Getting him to eat dead fish and giving him physio to bring back a floppy flipper to one working how it should, were just some of the learnings. Later, he blew us away again, when his sight began to go, and we transitioned him from visual to verbal cues for his training – something that assisted in his care, and was challenging and stimulating,” says Andrew

“We shared Kaiako’s story with visitors at every encounter we did with our fur seals – many millions of people over his lifetime. He was a prime example of human-wildlife conflict, and a true ambassador for his wild counterparts. Like our Sub-Antarctic fur seal Orua continues to do, he wowed all of us and our visitors with his species’ phenomenal agility both underwater and on land - especially when he’d easily haul himself up onto the high rock stacks in our beach area.  As keepers, diving with tanks underwater to clean their pool, we saw just how adapted they are for their water environment, and we aren’t! Kaiako was an absolute pleasure to work with and care for, and we’re really going to miss him, but he leaves a great legacy.”

We shared Kaiako’s story with visitors at every encounter we did with our fur seals – many millions of people over his lifetime. He was a prime example of human-wildlife conflict, and a true ambassador for his wild counterparts.

Like our friends at the Department of Conservation (DOC), we advise that if you find a fur seal on a beach, it’s usually best to stay a good distance away and respect them. Sometimes, they just come up onto a beach to rest. But there are instances, where a fur seal may be sick or injured. If you think this may be the case, or if you observe anyone disturbing fur seals, please call the DOC emergency hotline – 800 DOC HOT (0800 362 468) and report it.

Caring for Kaiako in his Golden Years

Kaitiaki for Rāpoka – the World’s most Endangered Sea Lion