Carl Ashworth answered the call of the wild at an early age.

He started as a volunteer zookeeper at Southport Zoo in England at the age of just 14, and you could say that he never looked back.

Although Carl has always been an all-around animal lover, he decided to dedicate his life to the care and protection of birds.

After earning his Animal Management Diploma, Carl followed in the footsteps of some of his favourite birds and migrated across the UK. There, he gained valuable experience as Senior Aviculturist on the cirl bunting (an increasingly rare native European bird) translocation project in partnership with the Royal Society for the Protection of Birds.

Aviculture, by-the-way, is the science of raising and breeding birds, as well as preserving their habitat. And it’s an extremely important part of what Carl and his team do here at Auckland Zoo. But back to Carl and his many achievements...

Over the next five years, he hand-reared over 350 cirl buntings for release. Carl then worked at ZSL London Zoo’s bird department for 7 years before migrating across the world to… Auckland Zoo. He now manages a team of 19 people. We couldn’t be happier to have someone with his expertise on the team.

I love what I do because every day is different. I get to work with some incredible people (and animals) who are passionate about the work that we do in the zoo and in the field. I strive to do the best that I can for the animals under my care and I love that I never stop learning.

Birds are amazing because of their differences. From parrots to penguins or cranes to kiwis. I’m fascinated by all the animals in the zoo, but I think birds, in particular, are such wonderful weirdos. 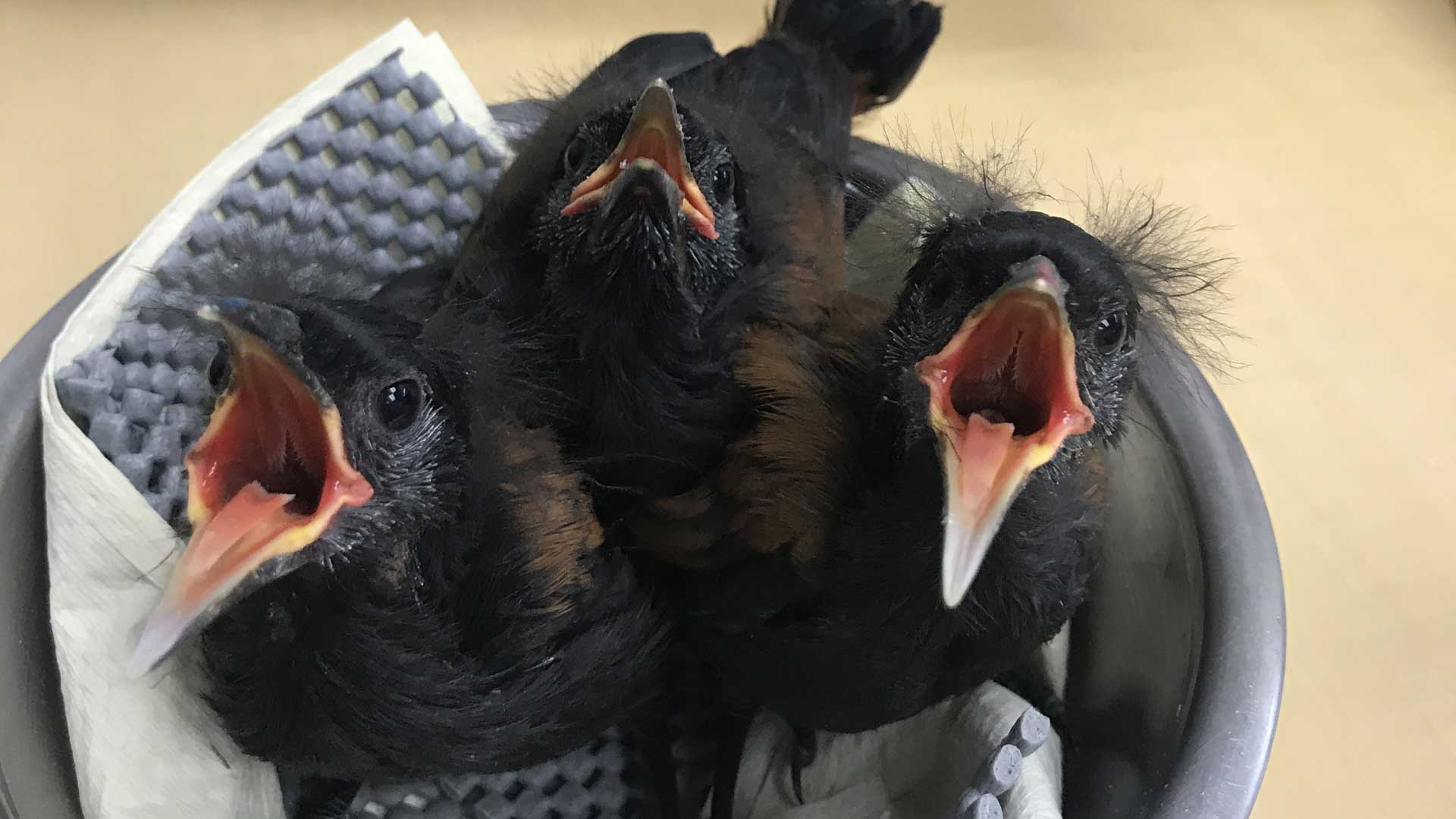 Carl and his team recently spent many early mornings and late nights hand-rearing these endangered, but charismatic native birds.