Archey's frogs are one of the world's rarest and most endangered amphibians, and the smallest of New Zealand's four endemic frogs.

They have no external eardrum, round (not slit) eyes and don't croak regularly like most frogs.

Archey's frogs don't have a tadpole stage (instead the embryo develops inside an egg, and then hatches as an almost fully-formed frog). The young are cared for by the father - the male Archey's frog carries his young offspring around on his back straight after they're born.

Along with a breeding programme for Archey's frogs, Auckland Zoo also assists the Department of Conservation (DOC) with annual surveys and censuses of Archey's frogs in Whareorino Forest. 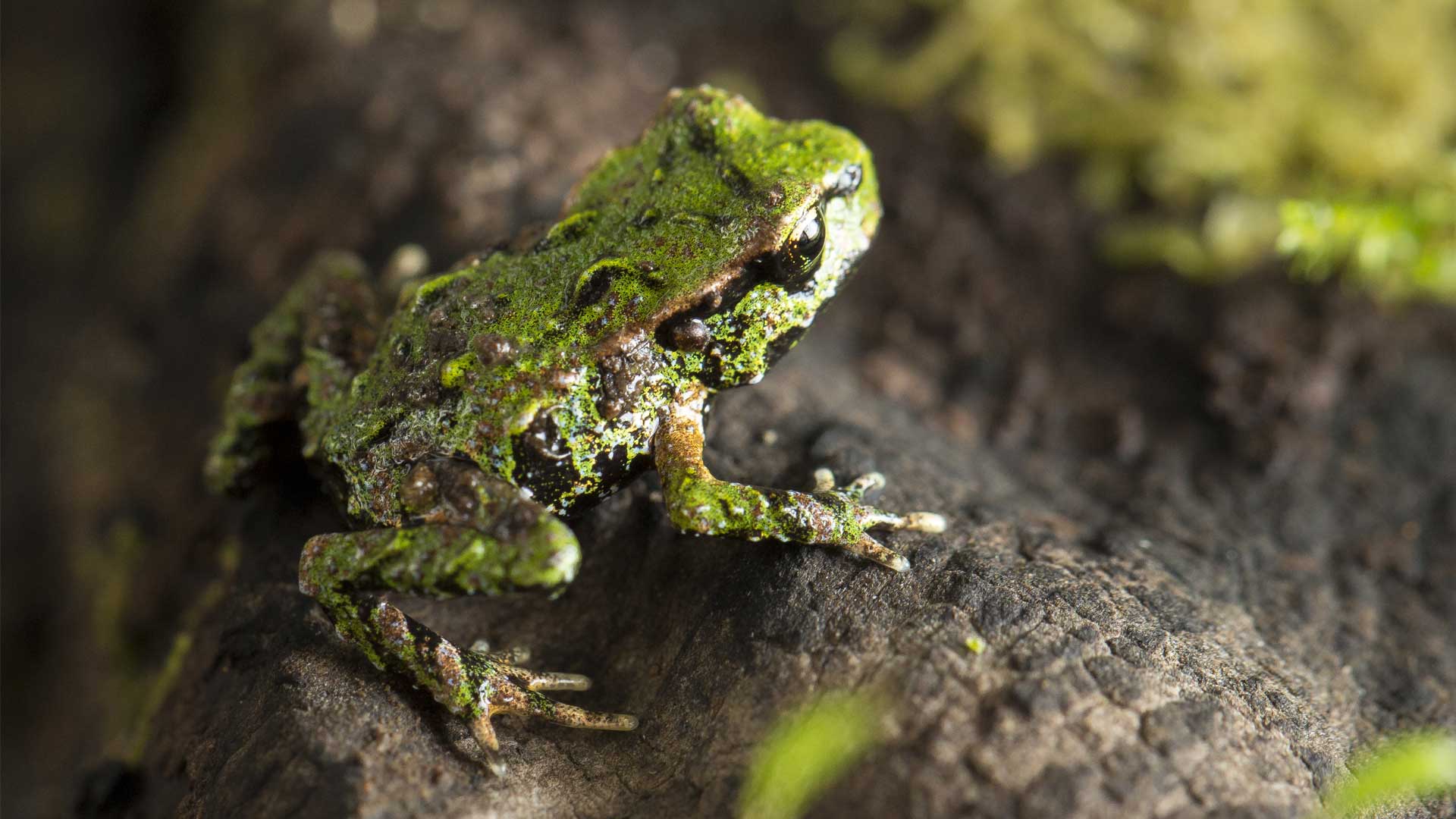 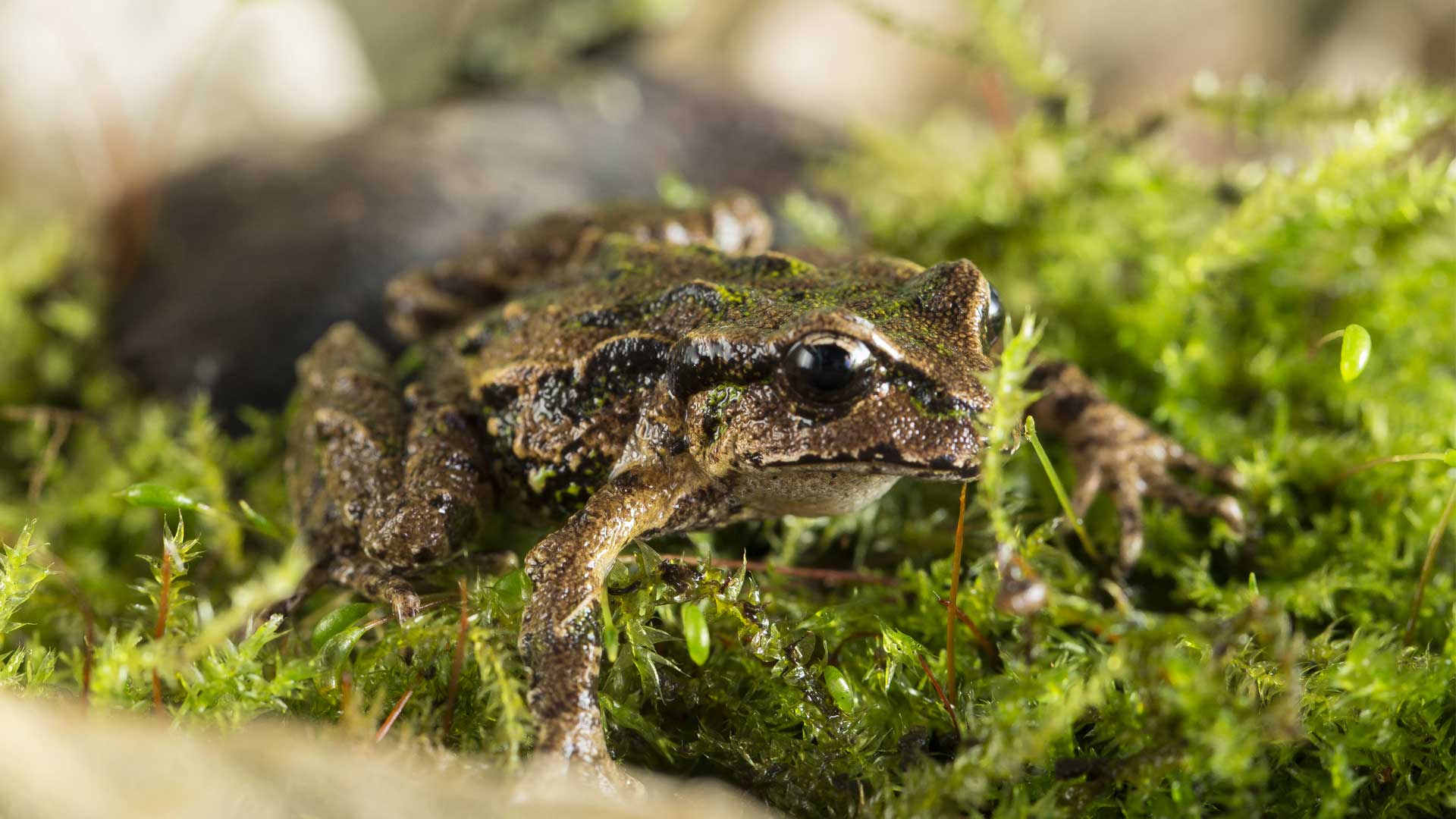 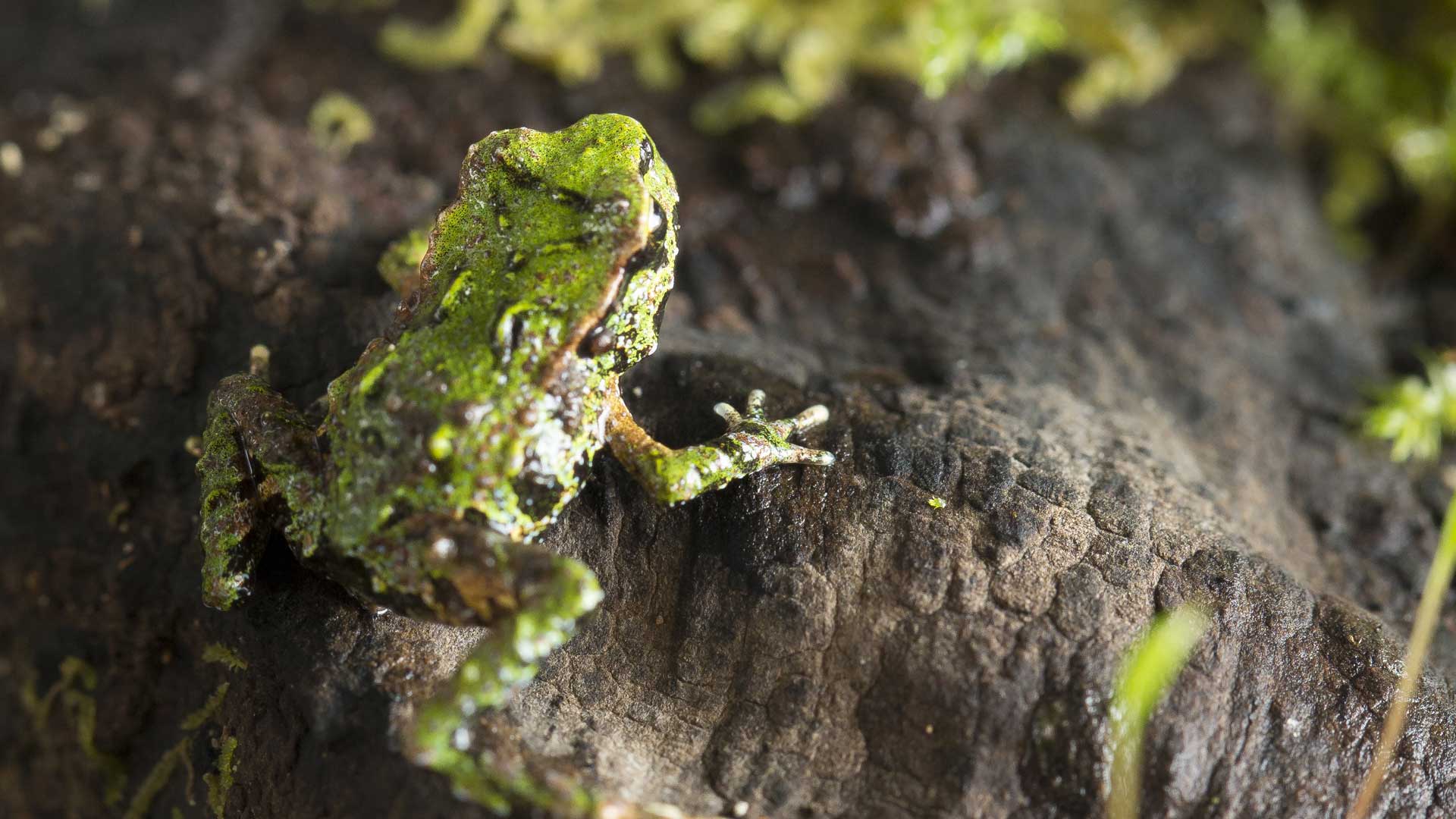